You Are Here : Home » People » 10 Interesting Facts about Thomas Paine

The people who love to enjoy reading the prominent figures should take a look at the Thomas Paine facts below. This man is one of the founding fathers in US. He is famous not only as an English author but also as an inventor, revolutionary, pamphleteer and radical. In this post I will show you the Thomas Paine facts to get closer with this wonderful man.

Thomas Paine was a high-flying figure who was born at Thetford on 29 January 1737. Thetford is a county located in Norfolk, England. This man is the only child in the family since his younger sister passed away in the age of 7 months. 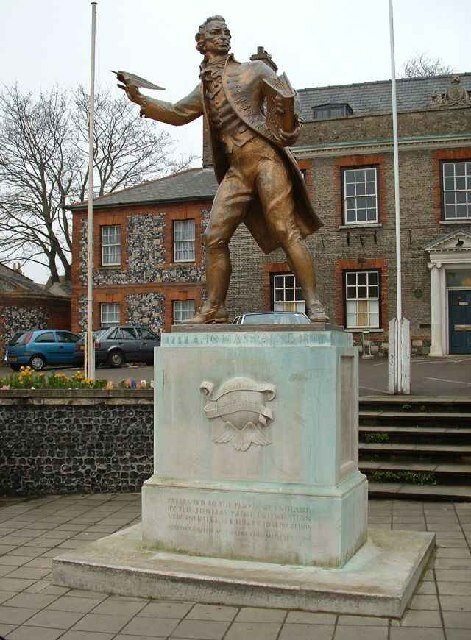 The death of this man is the next point of Thomas Paine facts. He passed away on June 8th 1809 in New York. It is reported that the mourners who came to his funeral were only six people. Two of them were his slaves. This influential man seems unnoticed by the people at that time. 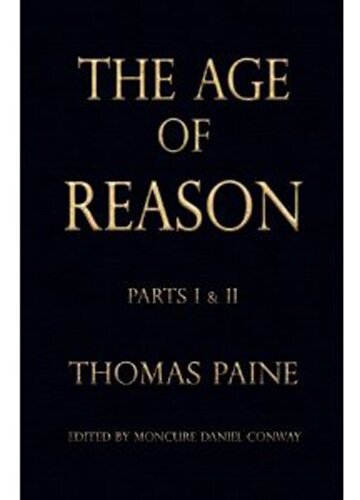 Thomas Paine married twice. His first wife was Marry. They got married in 1759. His first wife and baby died in the delivery process. The second marriage was with Elizabeth. Both were separated after three years of marriage. Then this man went to America in 1774. 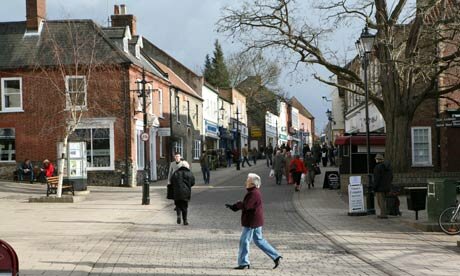 Can you guess the religious belief of this man? This man holds deism. He believed in the Supreme Being’s existence. He stated that he did not have time to visit the church for he thought that the church was on his mind. 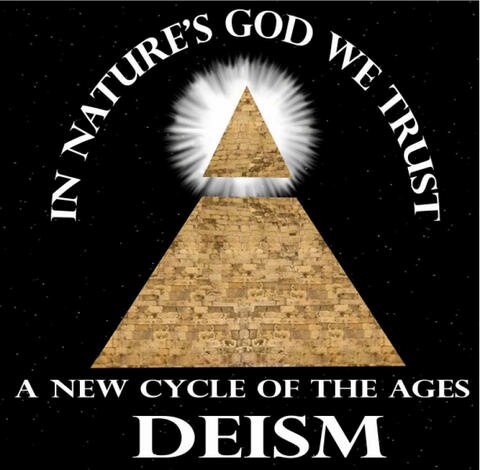 There is a notorious man who makes friend with Thomas Paine. He was Benjamin Franklin. This political figure had influenced Paine to immigrate to America since he faced conflict with others related to his deism. He could land safely to Philadelphia after 6 weeks of voyage. 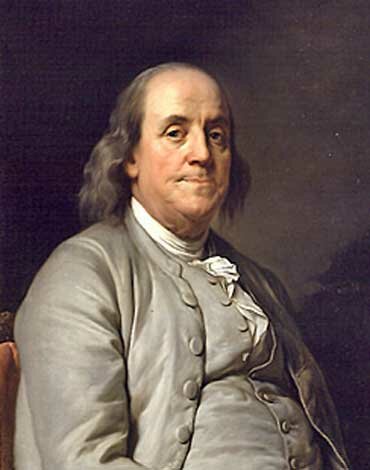 The father of Thomas Paine worked as a corset maker. In the age of 12 years old, Paine had left school. He was involved in the corset making trade. However, he failed to gain success since he did not have any motivation and skill about it. Thus, Paine involved in administrative job. 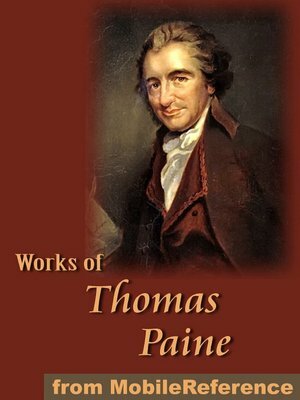 Paine is famous because of his monograph called as Common Sense. It was published in 1776. In this monograph, you can see the perspective of Paine so that America could achieve the political independence from GB. 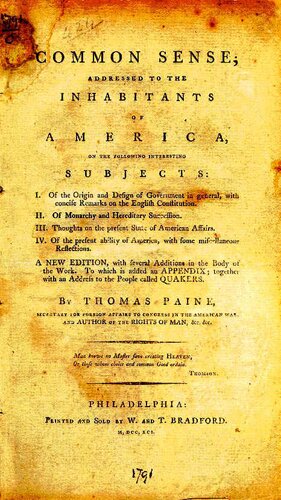 At that time more than 120,000 copies of Common Sense were distributed all over the colonies in America. Most people read it. It influenced George Washington and his allies too. 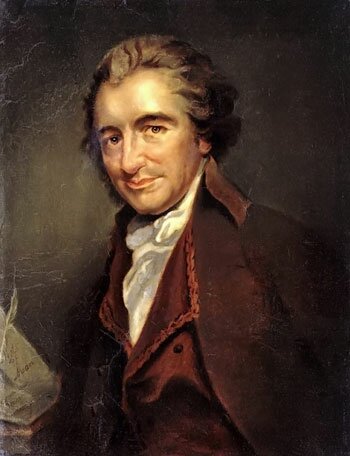 The ninth point of Thomas Paine facts is related to slavery. Paine was the person who wanted to eliminate the slavery in America. He supported much on the abolition of slavery. He could not understand why people still kept slaves at home. 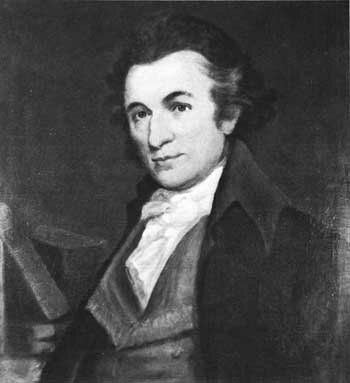 Paine was imprisoned in 1793. The person in charge for France was Robespierre. Paine was questioned related to the execution of Louis XVI. Since there was a human error from the jailer, this man could escape from the death. 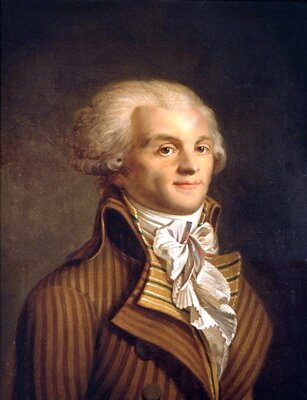