You Are Here : Home » Environment » 10 Interesting Facts About Global Warming

Global warming may be one of the biggest issues in the world today. People see it as a negative condition because they have felt the negative impact of it. The lands are less fertile, the water is not as fresh as used to, and our sun seems getting hotter every time. However, global warming is viewed in two opinions whether it is seriously a big problem or a biggest lie of all time. These are 10 interesting facts about global warming. Some of them are happening right now.

1. The lost of Great Barrier Reef

Coral reefs can be used as global warming indicators. Coral which grows in the ocean can be used to determine the effects of this phenomenon. These underwater reefs are extremely sensitive, and even a temperature change of one or two degrees in the water can cause the coral to die off. A study reports that the loss of Australia’s Great Barrier Reef due to climate change poses a catastrophe not just for marine life, but would cost $37.7 billion during the next century. This will alert scientists to areas which are increasing in temperature. 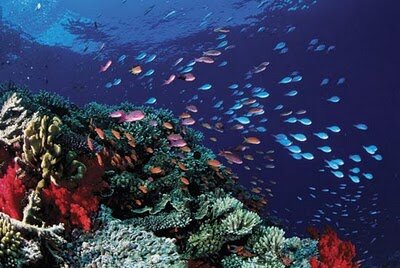 2. Interglacial period  (or alternatively interglacial) is a geological interval of warmer global average temperature lasting thousands of years that separates consecutive glacial periods within an ice age. Theoretically, approximately every 4,000 decades up to 100,000 years, our planet returns to Interglacial period. However, the time becomes faster because of the global warming. Global warming speeds up the shift of schedule and it would difficult earth’s species to adapt the change. 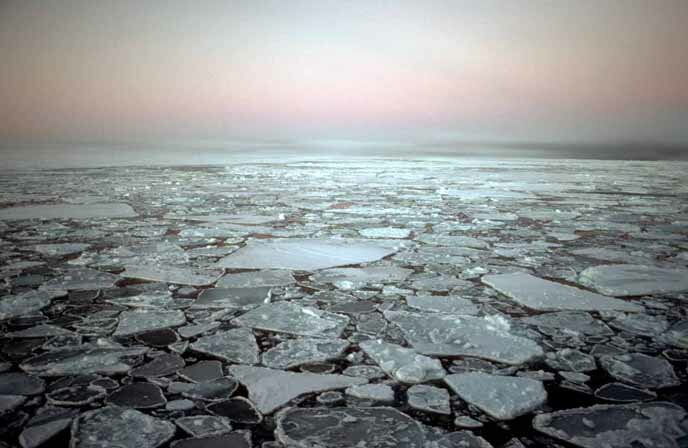 3. Our food is harmed and made more expensive by earlier defrosts and later freezes. In the northern hemisphere of the globe, the spring defrost and fall freeze have changed in the last few decades. The defrost and freeze dates are occurring a week earlier and later than they did 150 years ago. This affects our society’s agriculture by potentially damaging the food supply, making crops pricier, and even making global warming worse. 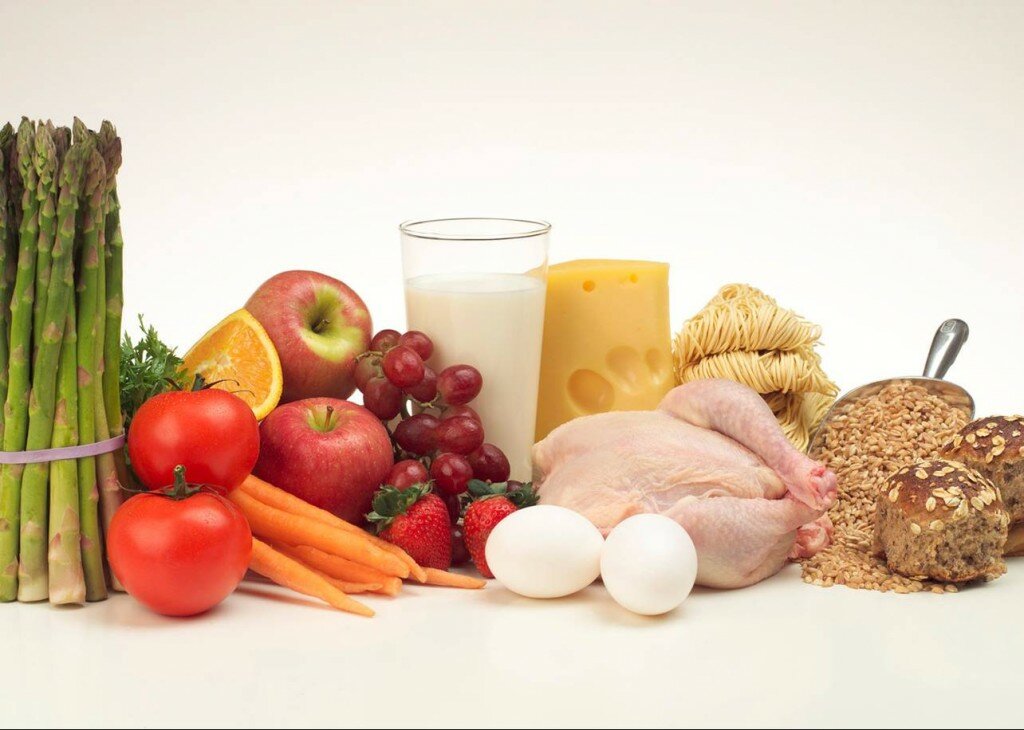 4. Global warming is not always a temperature increase

One of the global warming interesting facts which may seem confusing is that this phenomenon does not necessarily mean higher temperatures. In some areas of the world the temperatures may become cooler instead, and this can be just as devastating. 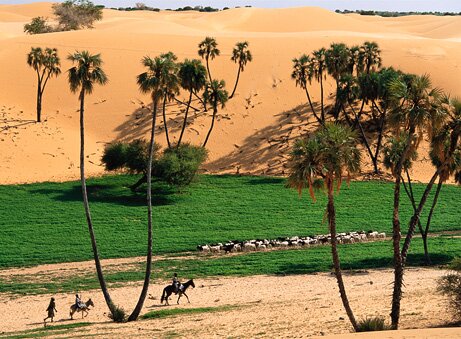 Rising sea levels will affect hundreds of millions of people. Currently more than one hundred million people live in coastal areas which will be flooded, and this can include entire states and countries, as well as islands. Climate-related deaths will double in 25 years according to a 2005 report from the World Health Organization. Climate change is already tied to 150,000 deaths globally every single year. These deaths are caused not only by floods but also by more frequent heat waves and droughts. Global warming has increased deaths in urban areas as heat waves have exacerbated the effects of smog and related respiratory problems. 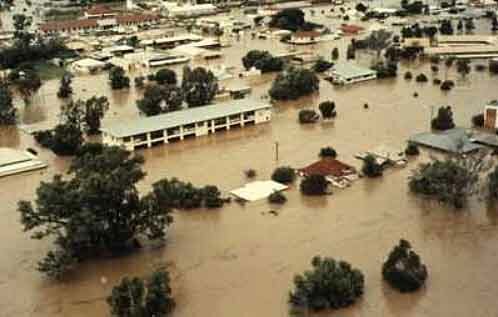 6. You will suffer from a longer, more intense allergy season than before. Research has shown that the higher carbon dioxide levels in the air, plus the warmer temperatures, force plants to bloom earlier and produce more pollen. 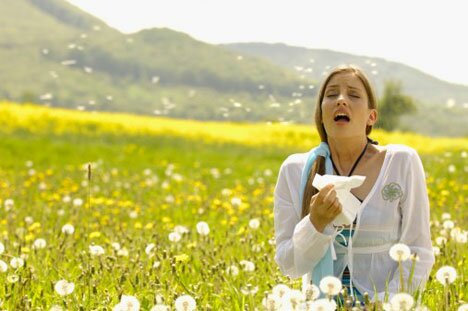 7.The U.S. will turn into a dustbowl as the agricultural belt moves northward into Canada. Global warming is happening faster at northern latitudes, so these areas will have longer growing seasons in the future as places like the American Midwest become too hot and dry to grow as many crops. 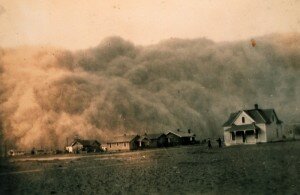 Global warming can cause many  species to become extinct if this trend is not reversed. Over a million species will no longer exist, except maybe in history books or museums, unless steps are taken to correct the issues and protect the earth. Polar bear is one of them. If you have a time to study them, you will find sad fact that they are now lighter, hungrier and smaller than their ancestors are. 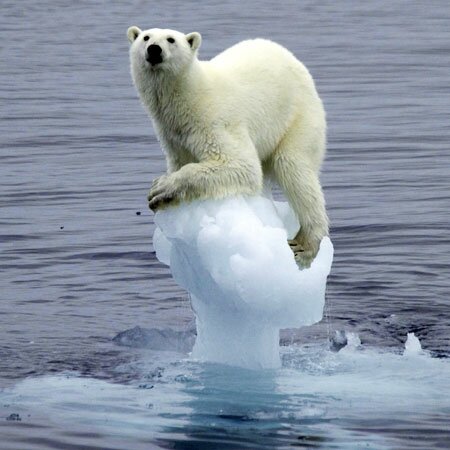 9. Catastrophic hurricanes are more likely to hit your home. Between 1970 and 2004, the number hurricanes worldwide has nearly doubled. In the 2000s, there were as many dangerous hurricanes as the 1970s, 1980s, and 1990s combined. 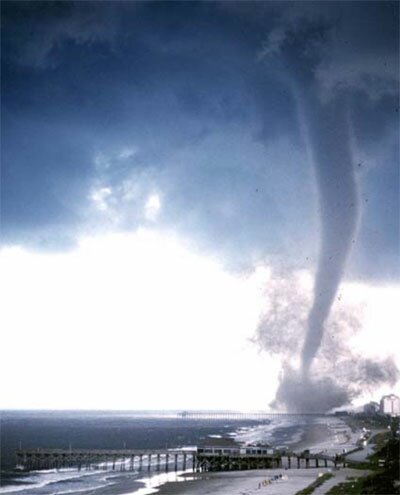 10. Global warming effects can not immediately be stopped

Even if all pollution and greenhouse gas emissions were stopped right now, it could take years or even decades for the effect humans have had to be eliminated. Greenhouse gases will sty present in the atmosphere for many years, and as long as these gases are present they damage the ozone layer and the environment.

The effect of global warming

One Response to 10 Interesting Facts About Global Warming