You Are Here : Home » Cities » 10 Interesting Facts about Vancouver

If you want to travel to Vancouver in Canada, then you should better read one of these following facts about Vancouver first, since they can be your recommended information before you arrive at the city. Vancouver is a coastal seaport city on the mainland of British Columbia, Canada. The 2011 census recorded 603,502 people in the city, making it the eighth largest Canadian municipality. It is also one of the most ethnically and linguistically diverse cities in Canada of whom 52% of its residents have a first language other than English. To get to know more information about this city, here are some other facts about Vancouver you may like.

Vancouver has a reputation for being a rainy city and while it does receive 42 inches per year on average, there are many major US cities that receive more. Boston, New Orleans, Miami, Memphis, and New York all have more water in their rain gauges than Vancouver by year’s end.

Vancouver is an incredibly diverse city. 35% of Vancouver’s population is foreign born, one of the highest percentages in the world.  Vancouver has a very large Asian population, many of which were former residents of Hong Kong. 44% of the population of neighboring Richmond is Chinese. 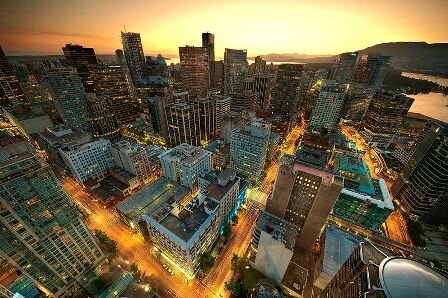 Vancouver is a very walkable city and one in five of its residents walk to work, putting it on par with the Big Apple. Unlike many urban centers, Vancouver is quite residential.  As a matter of fact, 65% of its high rises are residential. 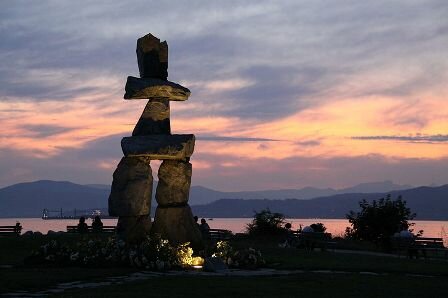 Vancouver is one of the entertainment capitals of North America. It is second to Los Angeles in television production and third to Los Angeles and New York City in feature film production. Entertainers that have called Vancouver area home include Jason Priestly, Seth Rogen, Bryan Adams, Ryan Reynolds, Pamela Anderson, Sarah McLachlan, and Michael J Fox.

Tourists love Vancouver. Nearly nine million visitors tour the city every year, including one million people boarding cruise ships to tour the Northwest and beyond. It is the fourth largest cruise ship terminus in the world with over 300 major cruise ship departures every year. 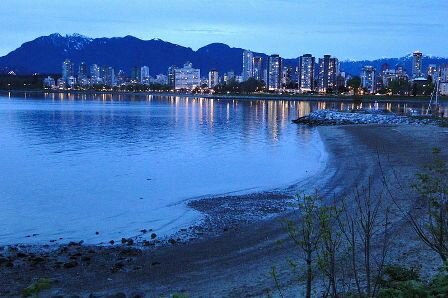 Vancouver is a young city. The city is only 126 years old and was nearly destroyed in its first year.  In June 1886, a massive fire nearly destroyed the entire city when wind suddenly picked up and sent a controlled burn out of control. Nearly 1,000 buildings were lost in the span of 45 minutes.

Vancouver’s West End neighborhood has a large gay community with a wildly popular Gay Pride Parade and Pride week that attracts 100,000 people in August. Davie Street is the center of all things of gay-friendly with great restaurants, night clubs, hotels, and events. 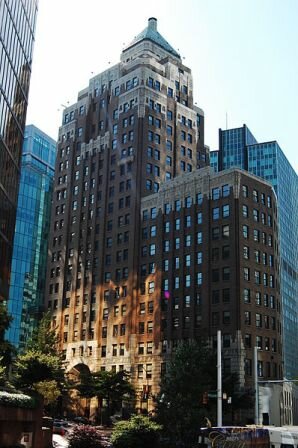 Vancouver is home to over 200 parks, the largest being the 1001 acre Stanley Park. Stanley Park is actually bigger than New York’s Central Park and is home to a popular seawall trail as well as one of the top aquariums in the world, Vancouver Aquarium.

The 2010 Olympics were held in Vancouver but the organizers had to truck in snow to some venues because of the unusually mild winter. They had seven years to prepare and a budget of about $2 billion but no amount of money or preparation could contain Mother Nature who kept things so warm that even snow making machines were not able to do their thing.  Helicopters and trucks ended up bringing tons of snow to Cypress Mountain, allowing the competition to go on as planned. 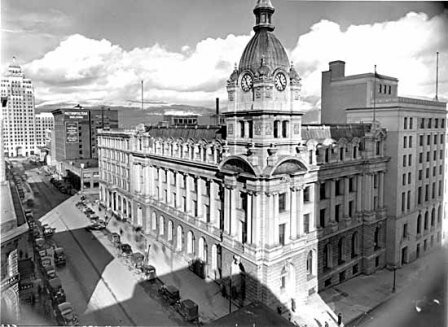 Hope you would find those Vancouver facts interesting and useful for your reading.