You Are Here : Home » Cities » 10 Interesting Facts about Venice

If you love to travel around the world and want to spend your weekend somewhere quiet, then you should better read one of these following facts about Venice, Italy. Travelling to Italy and visiting Venice will be your first destination to spend your holiday this season. As you know, Venice is a city in northeastern Italy sited on a group of 118 small islands separated by canals and linked by bridges. It is located in the marshy Venetian Lagoon which stretches along the shoreline, between the mouths of Po and Piave Rivers. To get to know more about this city, here are some facts about Venice you may like.

Venice is one of the most important tourist destinations in the world for its celebrated art and architecture. The city has an average of 50,000 tourists a day (2007 estimate). In 2006, it was the world’s 28th most internationally visited city, with 2.927 million international arrivals that year. It is regarded as one of the world’s most beautiful cities.

Today, there are numerous attractions in Venice, such as St. Mark’s Basilica, the Grand Canal and the Piazza San Marco. The Lido di Venezia is also a popular international luxury destination, attracting thousands of actors, critics, celebrities, and mainly people in the cinematic industry. The city also relies heavily on the cruise business. 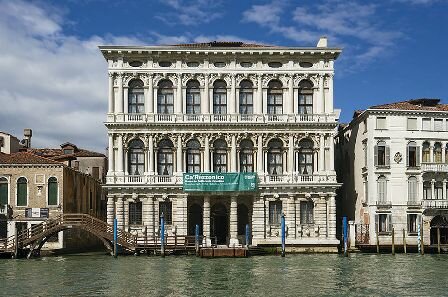 The classical Venetian boat is the gondola, although it is now mostly used for tourists, or for weddings, funerals, or other ceremonies, or as ‘traghetti’ to cross the Canale Grande in the absence of a nearby bridge. Many gondolas are lushly appointed with crushed velvet seats and Persian rugs. Less well-known is the smaller sandolo.

Venice is a city of small islands, enhanced during the Middle Ages by the dredging of soils to raise the marshy ground above the tides. The resulting canals encouraged the flourishing of a nautical culture which proved central to the economy of the city. Today those canals still provide the means for transport of goods and people within the city. 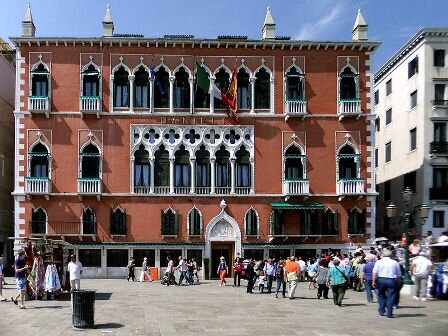 The main football club in the city is FBC Unione Venezia, founded in 1907, who currently plays in the Lega Pro Prima Divisione. Their groung, the Stadio Pierluigi Penzo situated in Sant’Elena is one of the oldest venues in Italy. The local basketball team, Rever Venezia Mestre, plays in the first national league, the Lega Basket Serie A. 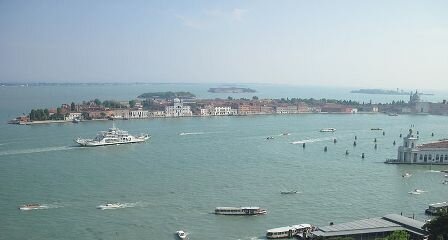 Venice has been the setting or chosen location of numerous films, novels, poems and other cultural references. The city was a particularly popular setting for novels, essays, and other works of fictional or non-fictional literature. Examples of these include William Shakespeare’s “Merchant of Venice” and “Othello”.

Venice has a rich and diverse architectural style, the most famous of which is the Gothic style. Venetian Gothic architecture is a term given to a Venetian building style combining use of the Gothic lancet arch with Byzantine, Ottoman and a lot of Phoenician architecture influences. The style originated in 14th-century Venice, where the confluence of Byzantine style from Constantinople met Arab influence from Moorish Spain. 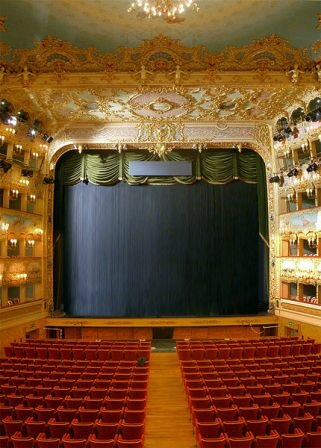 Venetian Rococo was well known for being rich and luxurious, with usually very extravagant designs. Unique Venetian furniture, such as the “divani da portego”, or long Rococo couches and pozzetti, objects meant to be placed against the wall. Venetian bedrooms were usually sumptuous and grand, with rich damask, velvet, and silk drapery and curtains, a beautifully carved Rococo beds with statues of putti, flowers and angels.

Venetian cuisine is characterized by seafood, but also includes garden products from the islands of the lagoon, rice from the mainland, game, and polenta. Venice combines local traditions with influences that are distant from millennial business contacts. These include sarde in saor, sardines marinated in order to preserve them for long voyages. 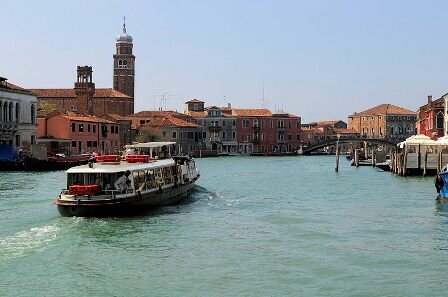 Hope you would find those Venice facts interesting and useful for your reading.