Pollution is one of big problems in human life today. The effects are very bad and disturb every time. People qre now trying aggressively to reduce pollution on earth. To maximalize the efforts, there are some facts that should be known by people about the pollution. Here are ten of those pollution facts that might be interesting for you.

1. The rapid environmental pollution of our planet started with the industrial revolution. 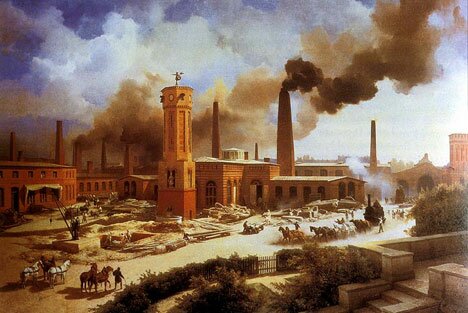 2. The industry is the main actor behind the global water pollution issue. This is because there are many industries that not obey the rules about dumping waste which results in polluted rivers and other water bodies.

3. Waste water and sewage waste are the main source of different water pollutants which enter our rivers and other water bodies. It has been estimated that world at this moment generates more than 4 billion tons of industrial waste per year. 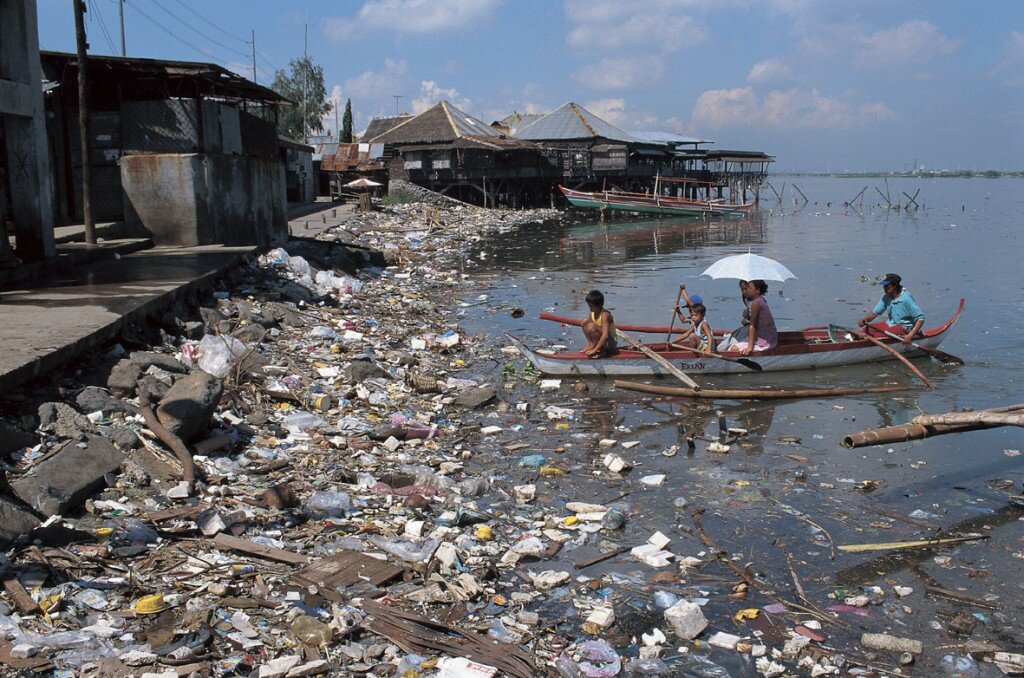 4. More than 15,000 people in the world die each day because of water pollution.

6. The pollution is usually much worse in developing countries compared to developed countries, mostly because these countries lack basic funds to tackle pollution. 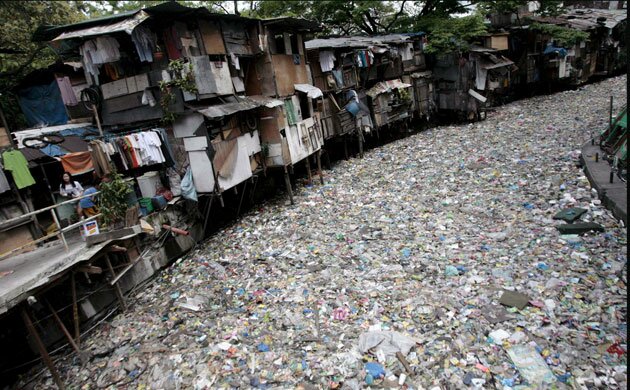 Pollution and Waste in Developing Country

7. Smog is one of the worst forms of air pollution. It is mostly created by fossil fuel power plants (coal burning). 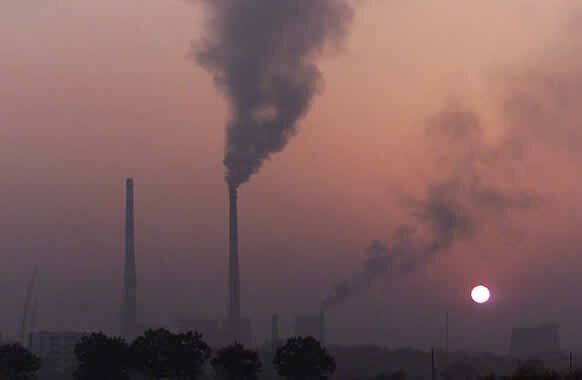 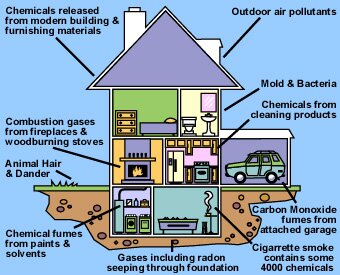 9. Renewable energy is the key in stopping environmental pollution, together with developing environmental conscience that is. As long as fossil fuels remain dominant sources of energy we will not be able to stop the ever-growing pollution that is happening almost everywhere in our planet. 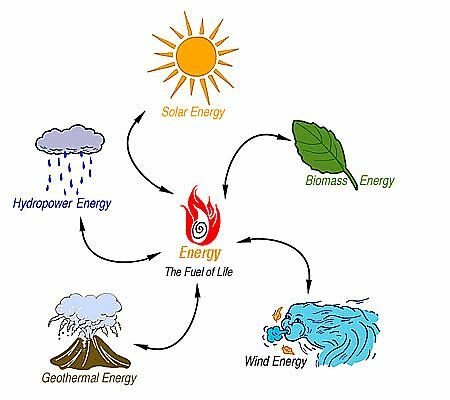 10. Noise pollution is one of the most neglected forms of pollution despite causing huge environmental damage, especially in oceans. For instance, U.S. still doesn’t have some federal body that would regulate noise pollution. 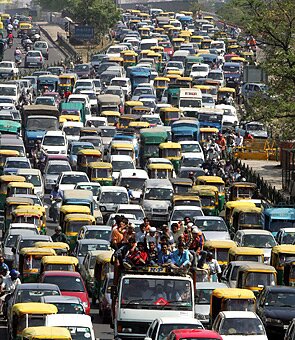 Those are some facts about pollution that we have to know. Actually, there are many pollution facts that have not been exposed here, so if you have another facts you want to share, you can put it on the comment box below.