If you’re looking for some places to visit for your travel destinations, then perhaps these following facts about Ho Chi Minh will give you much information about it. Ho Chi Mich City is the largest city in Vietnam. Under the name Saigon, it was the capital of the French colony of Conchinchina and later of the independent republic of South Vietnam from 1955-75. South Vietnam was a capitalist and anti-communist state which fought against the communist North Vietnamese and Viet Cong during the Vietnam War, with the assistance of the United States and other countries. To get to know more about it, here are some other facts about Ho Chi Minh you may like.

Facts about Ho Chi Minh 1: Center of the Country

Although Ho Chi Minh City, originally named as Saigon, is not the capital of Vietnam, it is the economic center of the country. Gradually there are more and more people migrating to HCMC in search of better jobs.

You can find “Com Tam” and “Banh Mi” food stalls at almost every corner of the city. Even in a small alley, there is at least one. Saigonites can have these two kinds of food any time during the day: breakfast, brunch, lunch or dinner. 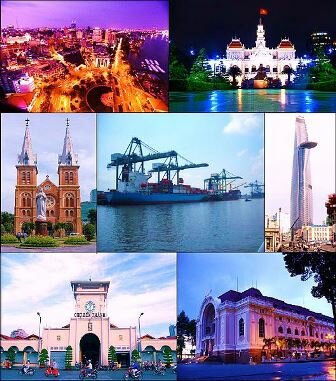 Recently, foreign language centers have mushroomed across the city. You can spot many on the street, especially on Ba Thang Hai where there are approximately 10, however, when people think about the reliable place to hone their skills, VUS and ILA seem to be the top choices.

Coffee is one of the most common drinks here.  Coffee shops can range from Street Style to Romantic and Modern ones; prices can be between 5,000 VND and 70,000 VND. These days coffee shops are not only destinations for friends to chill out, but also for businessmen to sign deals. 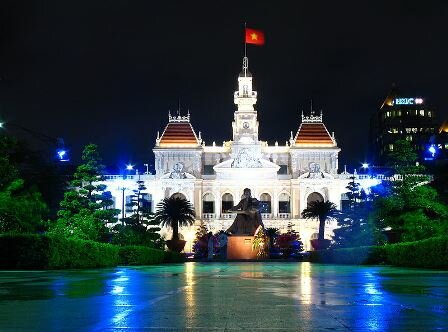 De Tham, Pham Ngu Lao are also known as “Khu Pho Tay” (Western Town or Backpacker’s Area). Many foreigners coming to Vietnam stay and/or live in this part of Saigon. They have all kinds of leisure facilities here, such as bars, cafes, travel agencies etc.

Districts 5, 10 and 11 are areas where the majority of the Chinese-Vietnamese live. These are also where you can buy goods in large quantity at wholesale prices. 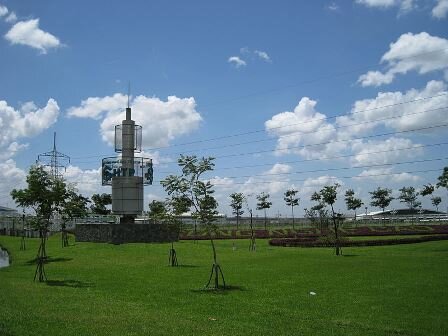 Being built in the 19th century by French colonists, Saigon Notre Dame is an icon of HCMC. Besides serving for religious purpose, this church is also one of the tourist attractions in HCMC and among the favorite sights for couples to take their wedding photos.

“Banh Trang Tron” va “Banh Trang Nuong”, which are believed to originate from Phan Thiet, are two irresistible snacks for the students, and also for the officers, as well as teachers. 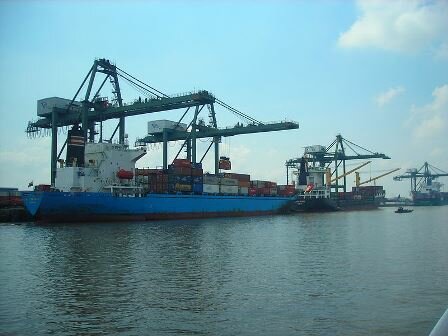 If you want to take a tour around HCMC, a new bus route numbered 35 is already launched to help you. This bus passes by the downtown area. Understandably, many bus takers complain that bus 35 is not suitable for daily commuters since it takes longer time to travel, compared with other buses.

During Christmas and New Year, if you’re in the mood for some ‘photo shoot’, you can go downtown; from Le Duan St. to Le Loi St. These main streets are always well-decorated with flashy lights and festival symbols. 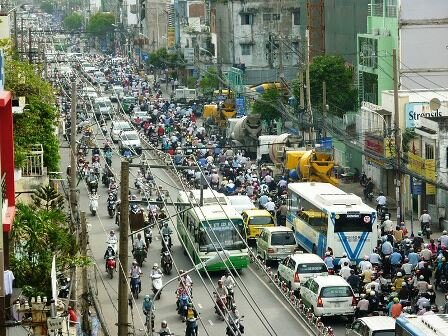 Those following facts about Ho Chi Minh would hopefully give much information about this city and make them as your best references to visit this city once. Hope you found those Ho Chi Minh facts interesting and useful.