You Are Here : Home » Human » 10 Interesting Facts about STD

If you really concern with your sexual health, you can read the STD facts below. You should never underestimate this disease since it can lead to death if you are late to take prevention, treatment, and cure. Many people do not know much about this thing. That’s why I will show you the top ten STD facts to broaden the knowledge about it.

Can you tell me what is meant by STD? This word stands from the Sexually Transmitted Disease. You can define it as a disease which is transmitted to the body through the sexual contact. When you have intercourse, you need to be careful for being contaminated by STD. 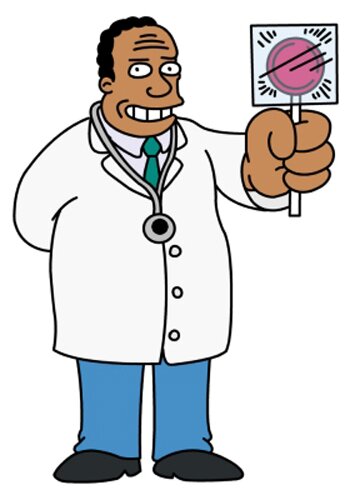 The second point of STD facts tells us about the relationship between the STD and HIV. Both are interconnected since the risk of having HIV is higher for the people who have STD. You need to use protection when you want to have sexual intercourse by using condom. 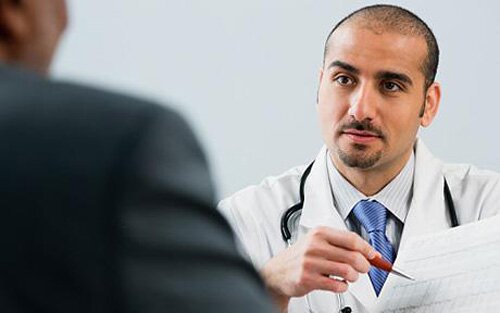 There are several pains and diseases caused by STD. Some of them include syphilis, genital herpes, gonorrhea, chancre, genital ulcers, trichomoniasis, and scabies. With the right treatment and cure, you can get rid of this problem. 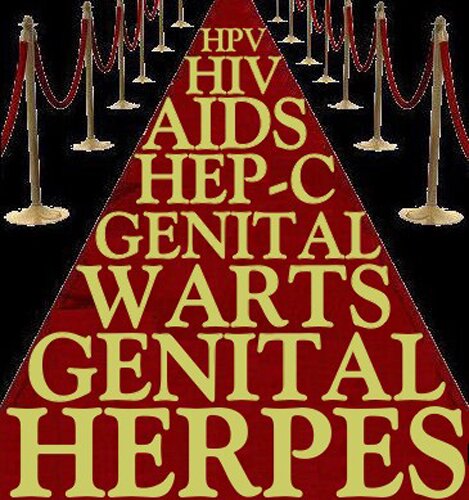 There are several ways that you can do to prevent the contamination of STD. The best way to avoid this disease is the absence of having sex. It seems that this way is foolish from some people. If you use condom, you can decrease the ratio of having STD. 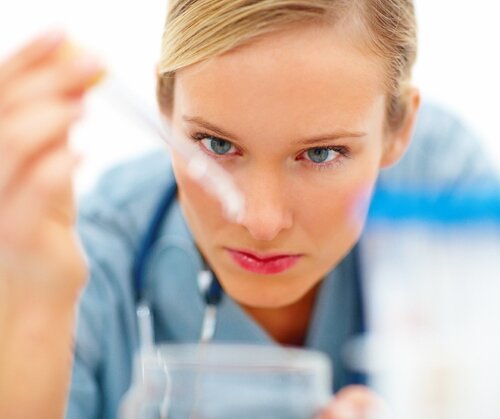 The fifth point of STD facts talks about the diagnosis of STD. Just like HIV, it seems that this disease is hard to diagnose. Most people, who have this disease, do not feel any horrible symptom. They think that they are sexually healthy even though they have STD. Such thing occurs more on women than on men. 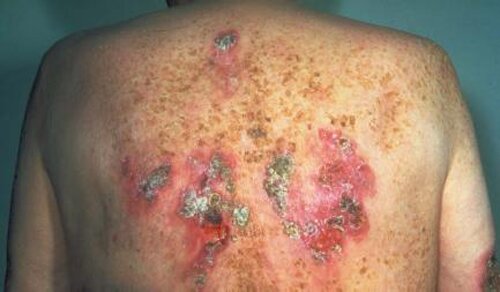 6.Symptoms of STD for women

There are several symptoms that you can experience if you have STD. Some of them include the severe itching in the genital area, genital burning, pain during intercourse, bad smelling on vagina, urinary infection, abnormal bleeding and many more. 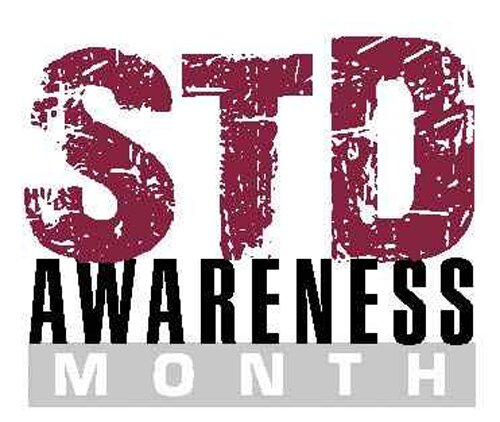 Men have different type of symptoms from women. They will experience several awful conditions like pain in the testicle or scrotum, genital rash from the penis, open sores on the genital area and pain when urinating. 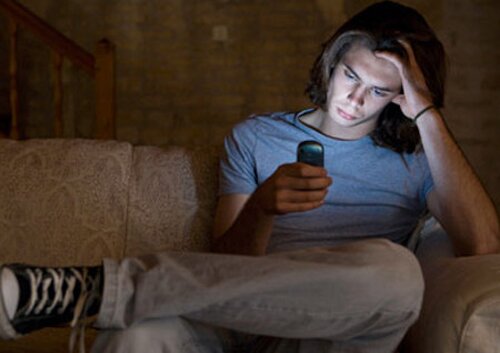 The eighth point of STD facts informs about the symptom of this disease. However, they are not connected to genital area and occurred for both men and women. Those are sores on the mouth, rashes, arthritis, whit tongue, jaundice, swelling, and discharge from the anus. 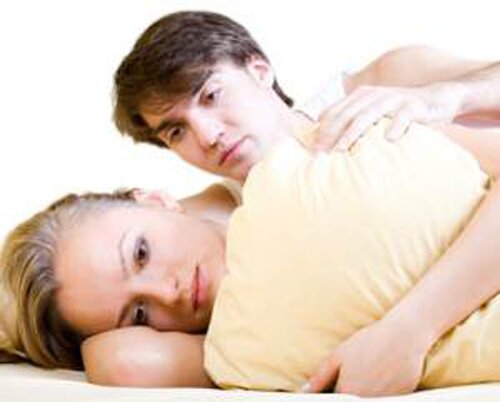 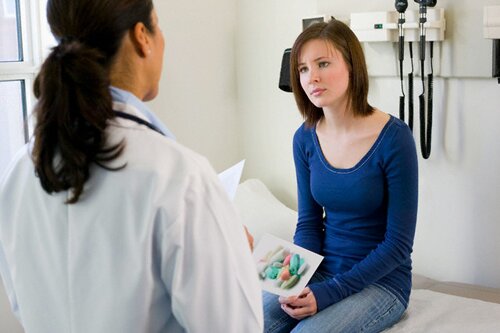 Just like AIDS, STD can affect and contaminate the baby of the pregnant mother. The transmission of the disease is not only by having sexual contact, but also from the open sores of the skin and from hypodermic needles. 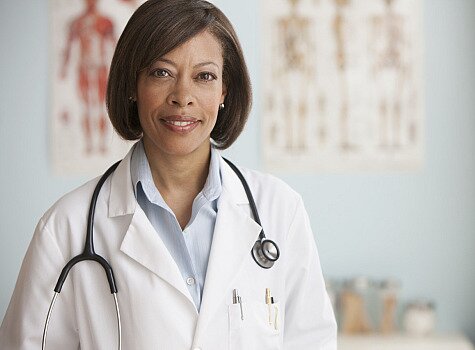 What do you think related to the facts about STD?