This article will talk about the Nile River facts. Nile is one of the famous rivers in the world. This river is so important for Egyptian and African people since it can make their land look green and fresh. For many years, the people who live near this river can cultivate plants and crops there.

The ancient people who lived in Egypt long time ago always called this river with the term Ar or Aur. In English such words mean black. The word black itself refers to the black sediment left after flood occurred in the river. 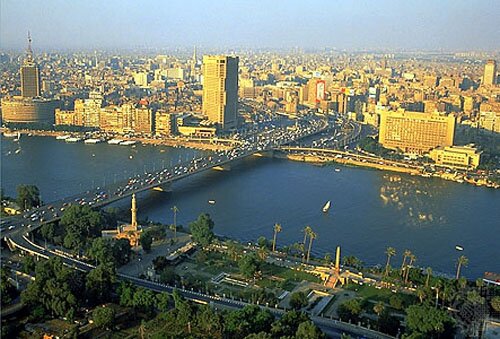 Based on the Nile river facts, this river is significant enough in building the civilization of the ancient people in Egypt. If you visit Egypt, you may see that many types of ancient architectural buildings were created alongside the river. Some of the examples are Cairo and Luxor. 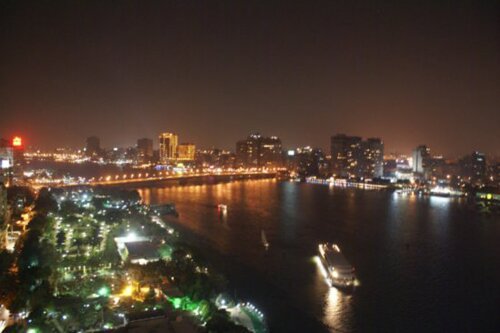 Nile River is considered as the longest river in the world. However, some researches state that the Amazon River might be longer than this river. The length of this river is measuring at 6695 kilometer. 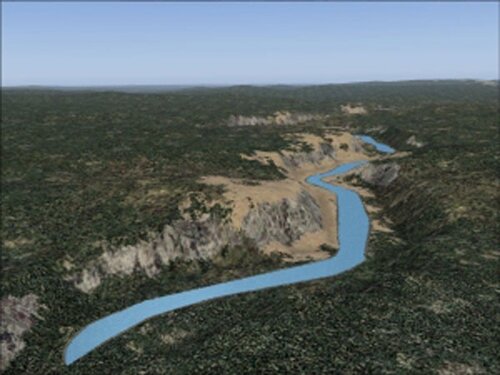 Nile River is one of the important paths for transportation. In the past, it is used as a trail by the ancient people when they want to create pyramid.  The blocks of stone were transported through the river. 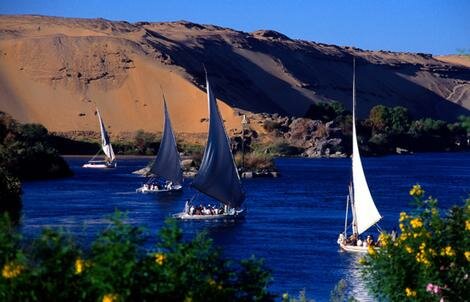 Some people always think that Nile River is situated in Egypt only. Such thought is incorrect. You need to know that the flow of this river passes some countries like Sudan, Tanzania, Kenya, Congo, Egypt, Ethiopian, Rwanda, Uganda, Burundi and Eritrea. 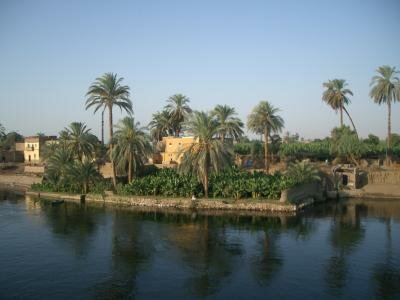 The exploration of Nile River occurred in 2004 which took some months. It is called as the White Nile Expedition intended to explore the length of this river. The exploration started in Uganda and it finished in Rosetta. 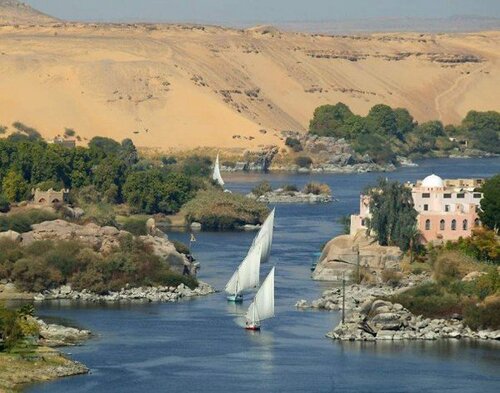 Let’s talk about the next Nile River facts related to its delta. This river has a delta located on the northern side of Egypt. Such delta will flow to the Mediterranean Sea. The length of the delta is measuring 110 miles. 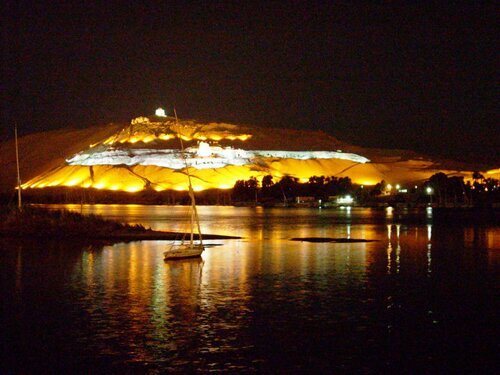 One of the most important discoveries related to the Egyptian culture was found in the Nile delta. Such ancient artifact is called as Rosetta stone. It is helpful since it can give better comprehension for the researchers to understand about hieroglyphics. 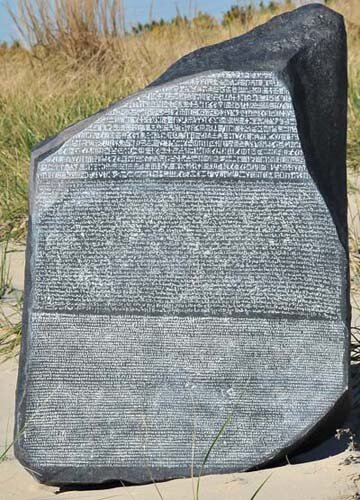 Aswam high dam is one of the important buildings intended for preventing the flooding of the Nile River. It was constructed in 1970. Before this dam was created many farms along the bank of the river were damaged because of such flood. 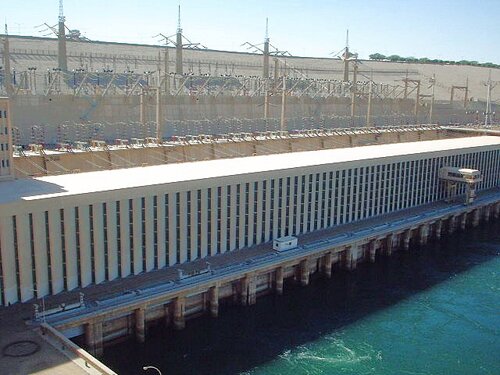 Flooding can be a regular condition occurred in the Nile River. It usually will flood around June and September. The Egyptian people called such condition with the term akhet. 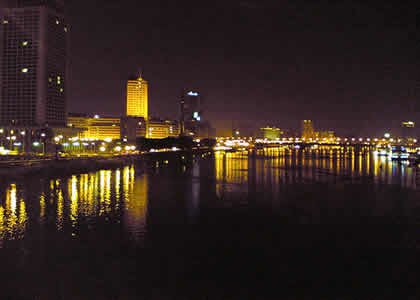 Do you want to add extra information related to the facts about Nile River?