You Are Here : Home » Places » 10 Interesting Facts about Japan

It will be interesting to discuss about Japan facts. Japan is a nice country. It is so famous because of its technology, sumo, Geisha, Mount Fuji, Ramen Noodle, Harajuku Style and many more. Visiting Japan will be an attractive activity to do especially if you want to know more about the hygiene life style of the people as well as their culture. So, let’s see the Japans facts on the list below.

The first point of Japan facts is about religion. There are differences between the Japanese people who live in the past and in this present day. Japanese people now do not consider religion as a big role in their life. Many Japanese people cannot distinguish Buddhism and Shintoism. 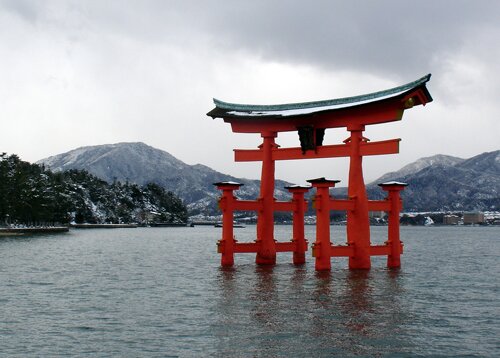 If you are interested to learn about the Japanese language, you may need to know that there four different writing methods. Those are kanji, romaji, hiragana and katanaka. The Japanese people also like to learn about English for it is an international language. However, you can see numerous terrible written English in public places as well as in T-shirt. 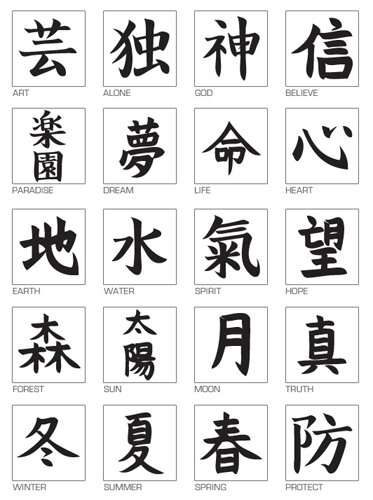 The cleanness and hygiene of the Japanese people is so well-known. It is considered as the one of the cleanest countries in the world. When you want to use the restroom in Japanese people’s house, you may need to wear the bathroom slipper so that it will never infect the house. 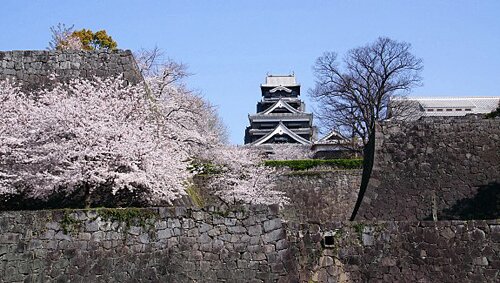 If you come to Japan and eat special noodle called as soba, you may eat it while slurping. Most Japanese people do it since it signs that the noodle is yummy. Slurping can also make your noodle less hot to eat. 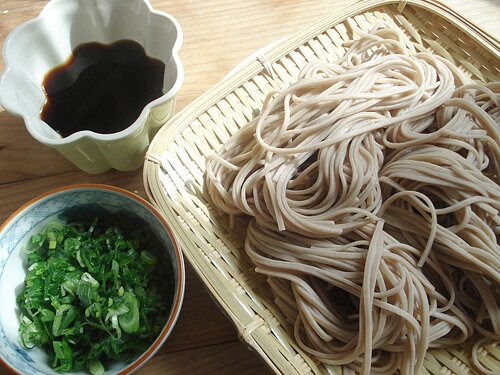 Whaling is a forbidden activity. It has been banned by IWC. However, Japanese people still do such activity for the sake of research. However, the meat of the whale ironically can be found in many supermarkets as well as restaurants. 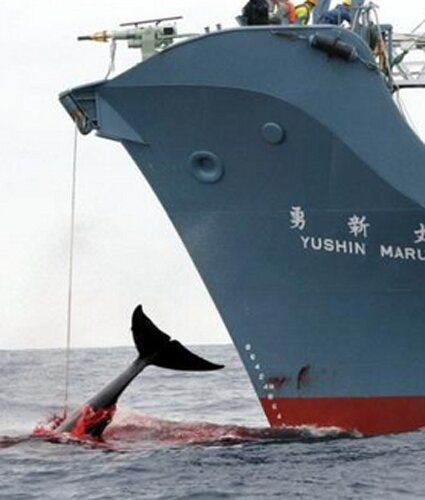 There are many mountains that you can find in this sakura country. The mountains occupy more than 70 per cent of the Japanese land with 200 volcanic mountains. The famous mountain in Japan is Mount Fuji. It is considered as the tallest active volcano in Japan. 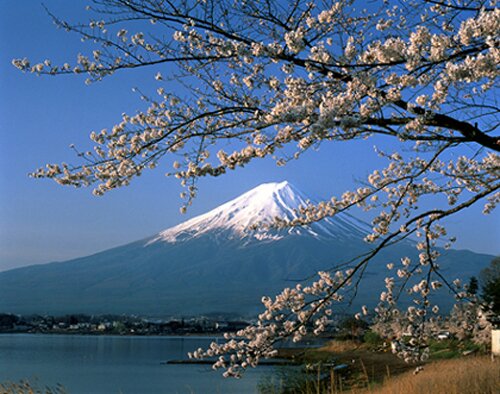 The high quality of life style performed by Japanese people makes their life expectancy considered as one of the highest rates in the world. On Average, the Japanese people can live four years longer than the American people. 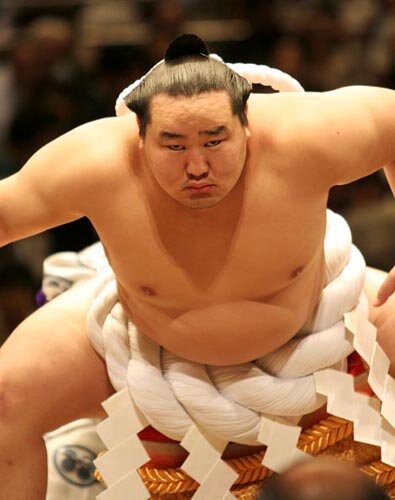 8.The Tale of Genji

The first novel ever written in Japan is entitled the Tale of Genji. This novel was inked in 1007. The writer is Murasaki Shikibu. She was a Japanese noble woman in her era. 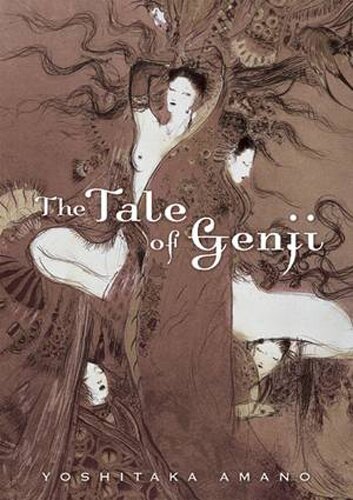 Japan facts: The Tale of Genji

Blowfish has some poisonous parts. Not all of the people can cook it safely. That’s why in Japan, the people who can cook it must gain intensive training as Fugu Chef for about 7 up to 10 years. 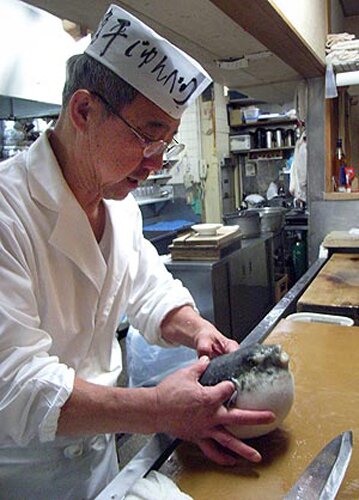 In the ancient time, the women who had black teeth were considered as attractive. That’s why the women in such era used to blacken their teeth. Such action only maintained till the end of 1800s. 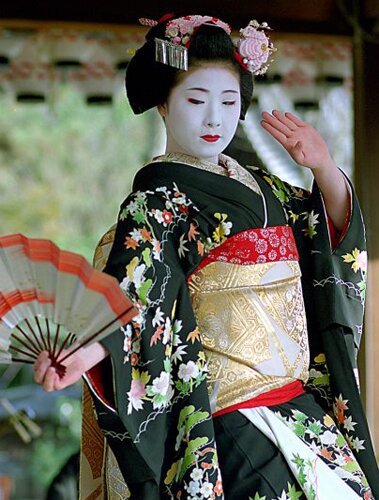 Do you want to add more information related to the facts about Japan?