The Nevada facts below will take you closer to know more about the history, culture and gambling in the state. There are many types of casino that you can visit in Las Vegas. One of them is The Flamingo. The owner is Bugsy Siegel. Based on the data in 1960, the slot available in Nevada was up to 16,067 units. The slot machines in 1999 were 205,726 units. If you want to learn more about Nevada facts, let’s follow the list below.

The first point of Nevada facts is about Bertha the elephant. This animal is amazing. Before it died in the age of 48 years, it has made performance on the house at John Ascuaga’s Nugget casino in Sparks for about 37 years. 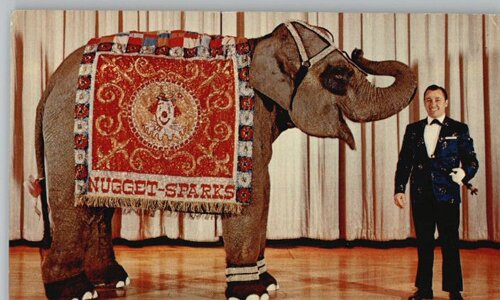 Frank Sinatra is one of the important singers in US. This man used to own the Cal-Neva located on the Lake Tahoe. It is not impossible for the people to stay in both California and Nevada inside the building of Cal-Neva. 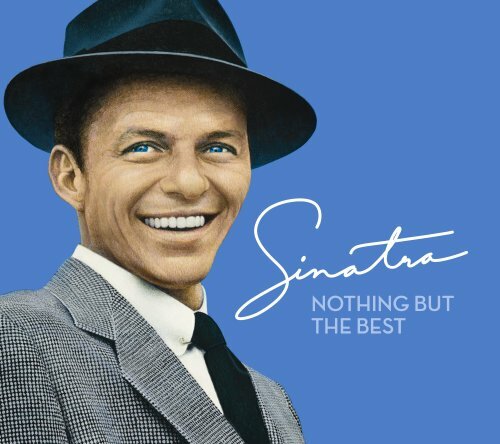 Las Vegas is one of the important cities in Nevada. Many people all over the world come to enjoy gambling on the casino. This is the place where you can find the world’s largest hotels. The people who want to visit the Gambling museum should go to Virginia City. 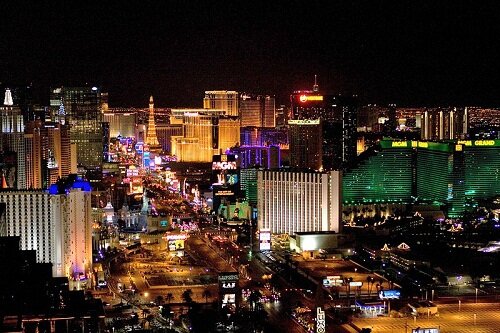 The fifth point of Nevada city is about Gabbs. It is considered as the smallest city in Nevada. The location of Gabbs is 140 miles from the southeast of Reno. This city was disincorporated in 8th May 2001. 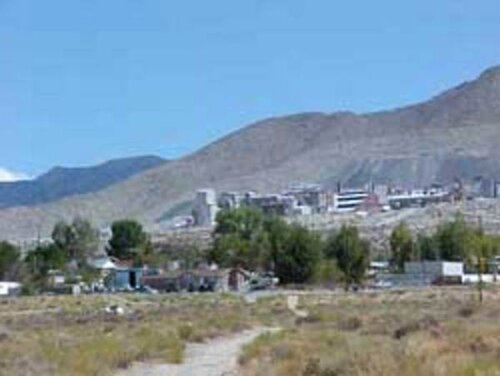 Once, the record of the highest dam in the world was grabbed by Hoover Dam. This dam can be a nice attraction for you. It has a museum of artifacts and a guided tour. You can enjoy seeing the history of the workers as well as the construction. 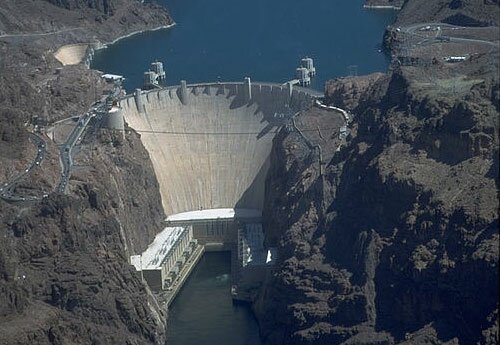 Nevada is a fascinating state. It has several popular nicknames. Some of them include the Silver State, The Sagebrush State, and The Battle Born State. All names are familiar within the local people. 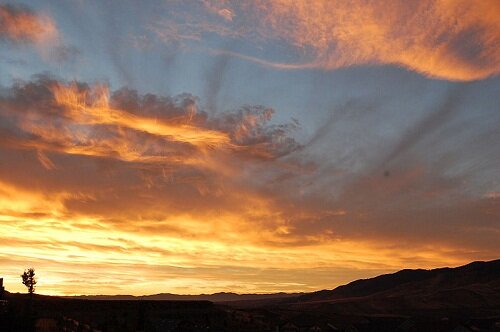 The people who love to enjoy the prehistoric animals like the fossils, artifacts and mysterious reptiles may need to go to Berlin-Ichthyosaur State Park. This is one of the attractions that allow you to explore the prehistoric fossil in Nevada. 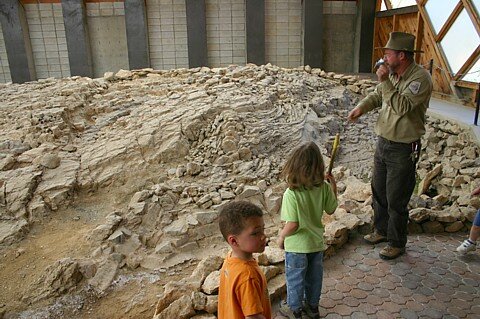 Compared to any other states in the nation, Nevada is supported with more mountain ranges. The highest peak of the state lies on the summit of Boundary Peak with the elevation of 13,145 foot. 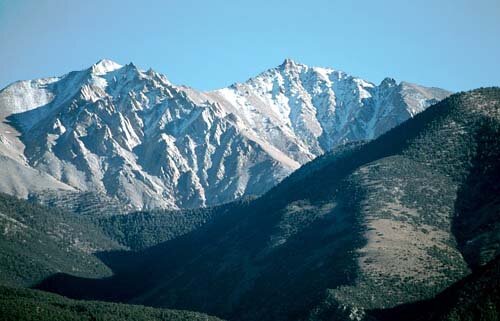 The record of the longest running show located in Las Vegas is taken by Follies Bergere. This show was held on Tropicana Hotel and Casino.  There are many kinds of movies shot in Las Vegas. The locations usually used by the film maker are Forum Shops at Caesars and Luxor. 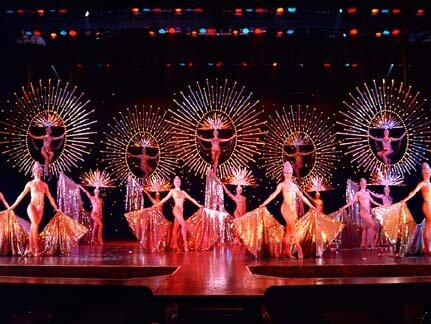 The last point of Nevada facts is about Wayne Newton. This man had a home located in Las Vegas. The home of this man was used as the setting for the movie entitled as Vegas Vacation. 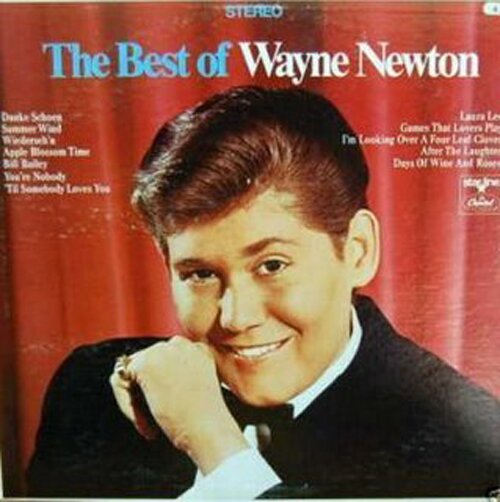 What do you think related to the facts about Nevada?