Learning North Dakota facts enables you to know the value, history, as well as interesting places in the state. North Dakota is well known as a state official drink of milk. If you visit North Dakota, you will be served with a nice view of sun flowers. It is also a home of the largest buffalo in the world. You just have to go to Frontier Village located in Jamestown. Let’s follow more North Dakota facts below.

The first interesting place located in North Dakota is Hillsboro. Based on its geographical position, it is situation on a flat, large and dried lake. The surrounding area in Hillsboro is totally fertile. You can grow more trees and flowers here. 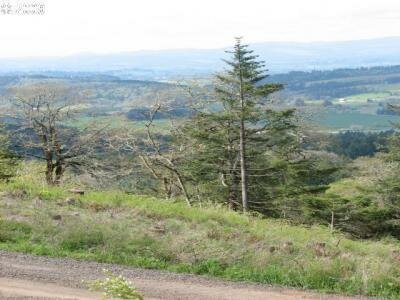 The parents who want to take their kids to enjoy the pre-historic era may go to Dickinson. It was the city where you can enter the Dakota Dinosaur Museum. The fascinating features that you can enjoy include fossil specimens, thousands of rock, Edmontosaurus, twelve full scale dinosaurs, and Triceratops. 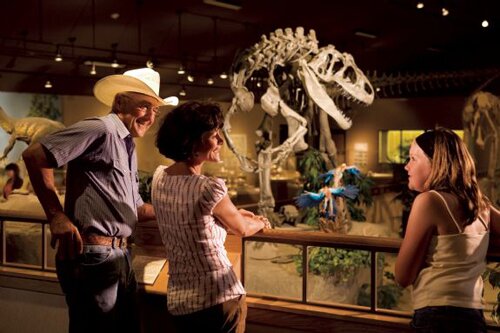 The American elm or Ulmus Americana is considered as the official state tree in North Dakota. The tree can be founded easily spreading the pastoral area. The tree can stand up to 120 feet high. 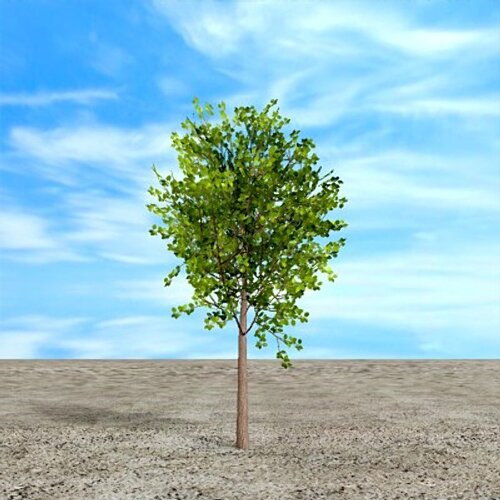 North Dakota has set a great achievement by breaking on Guinness Book of World Record. It was in 1982 in Rutland when the world largest hamburger was eaten and cooked. There were more than 8,000 people coming event and eat 3591 pounds of hamburger. 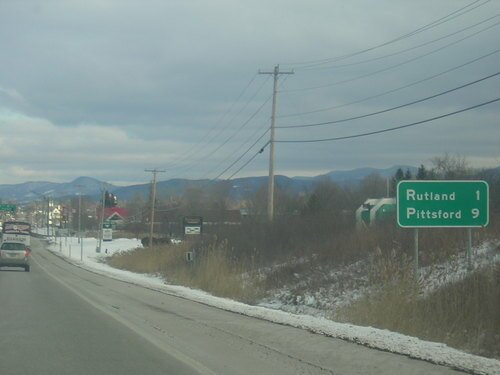 If you want to enjoy the sense of natural vicinity in North Dakota why don’t you visit the Lone tree Wildlife Management Are? The location of this place is on the southwest of Harvey. The rolling hill spans on the area of 33,000 acres. 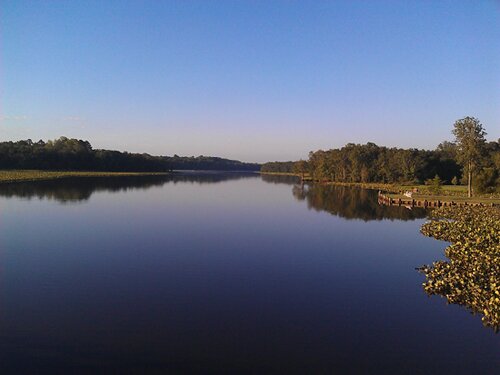 The next point of North Dakota fast is about the yearly event. Living in the state is not boring. There is an annual event called as the annual Central North Dakota Steam Threshers Reunion. There is a wide array of antique farm tools and machines displayed on the third weekend of September. 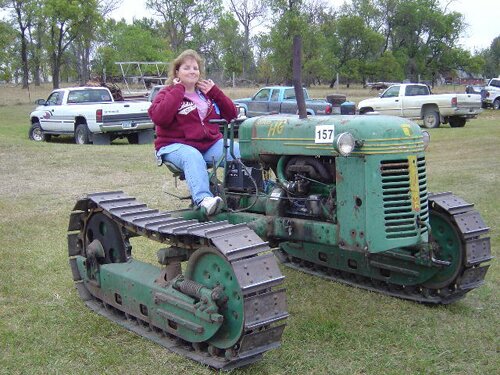 Wild prairie rose is the state flower of North Dakota. The center of the flower is in yellow color surrounded by 5 striking pink petals. If you want to know the flower, you can see their presence on the meadow, pastoral and roadside area in the states. 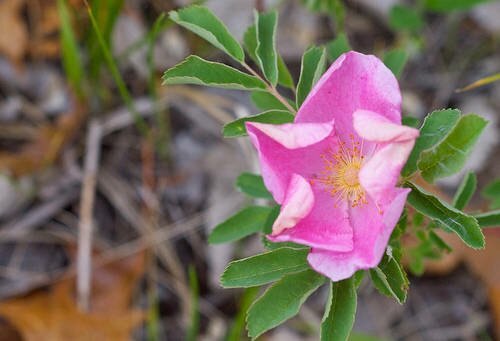 The Big Hidatsa Village site is the eighth point of North Dakota facts. The area is inhabited by the people around 1740 to 1850. It is considered as the latest Hidatsa community living on the Knife River. 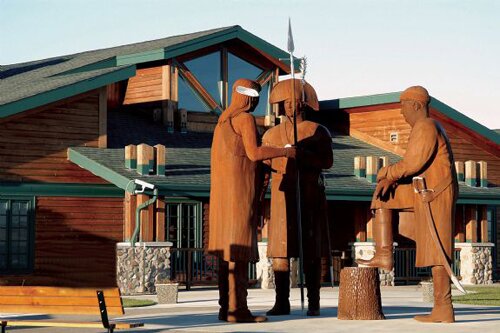 If you like with historic site, you can go to Sitting Bull Burial State Historic Site. It is situated on the western side of Fort Yates. It is the place where Hunkpapa Sioux was graved. 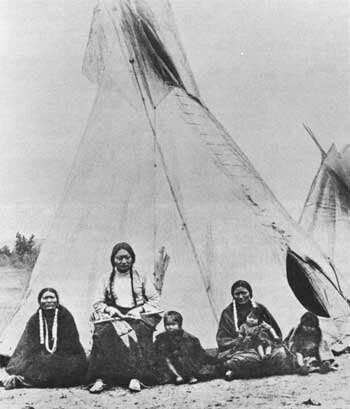 We come to the last point North Dakota facts. The state is on the 17th position in term of area size with 70,665 sq ml. The state is measuring 360 miles from the east to west. The height from north to south is 212 miles. 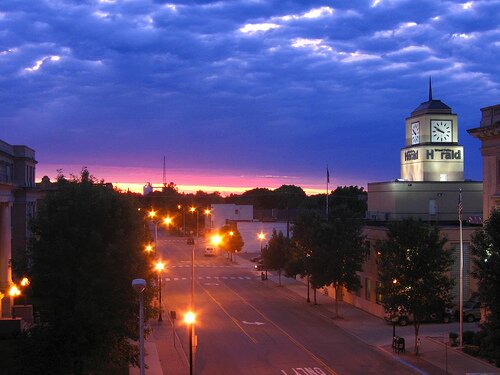 What do you think related to the facts about North Dakota?