Let’s learn the Oklahoma facts below to know more about each state in US. Each area has its own rule. When you travel to Oklahoma, you need to know that it is illegal for to put your tissue on the back of your car. If you love to know more about the life of a cowboy, you can go to the National Cowboy Hall Of Fame. If you are a fan of Hollywood movie, Oklahoma has been the place where the Movie entitled Twister was shot. To know more, let’s follow the list below.

If you want to visit a nice city in Oklahoma, I recommend you to go Okmulgee. This is the place where you can see the world’s record. It holds the record of the largest pecan brownie, pecan cookie, pecan pie, cookie party and biggest ice cream. The pecan festival is an annual event that you can find each June. 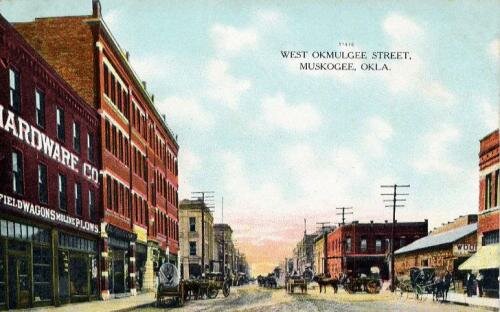 The second point of Oklahoma facts is about Sylvan N. Goldman. This man is the owner of Standard Food Market and Humpty Dumpty Store. He invented the first shopping cart in the world. It enabled the customers to carry all goods at once. The shopping cart was invented on the city on 4th June 1937. 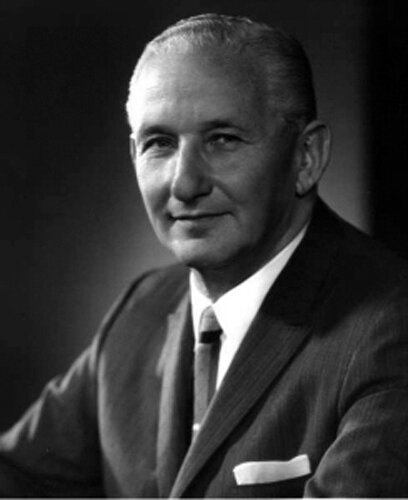 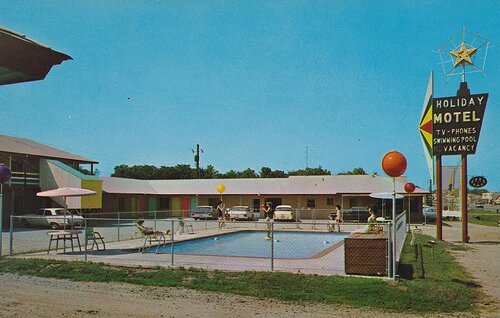 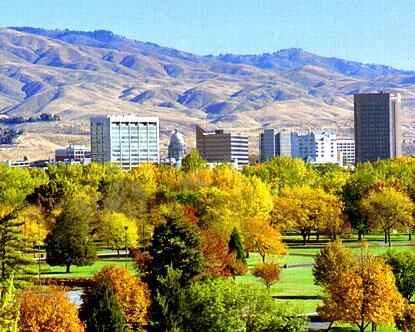 The longest multiple arch dam in the world is taken by Pensacola Dam. It is constructed in 1940. The length of the dam is measuring 6,565 feet. If you want to know the dam, you can visit the south shore of Grand lake O’ the Cherokees. It is located between Disney and Langley. 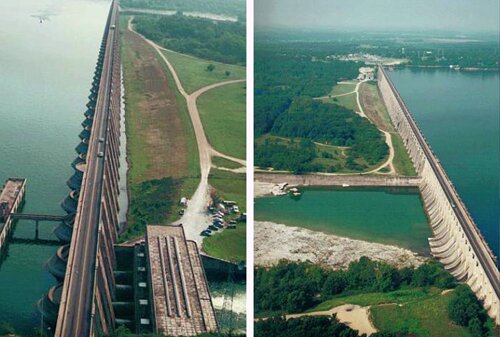 Now we come to the sixth point of Oklahoma facts. It is all about the mountain ranges that you can explore in Oklahoma. There are four ranges available. Those are Wichitas, Ouachitas, Kiamichis, and Arbuckles. 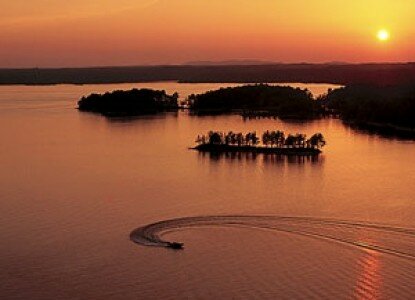 Musical instrument changes between eras. The famous musician coming from Beggs named as Bob Dunn had created the first electric guitar in the world in 1935. It is such a great contribution to the development of music. 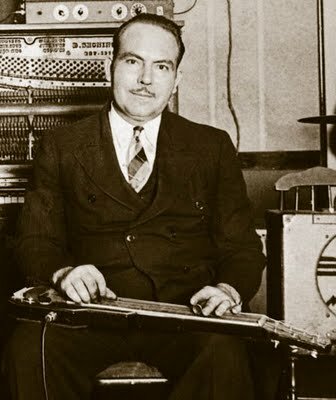 The people who live in 1920s or 1930s must be familiar with Will Rogers. This man was born on Cherokee Nation. Today it is called as Oologah in Oklahoma. He had played in 71 movies. He is a great columnist who had inked more than 4,000 articles. 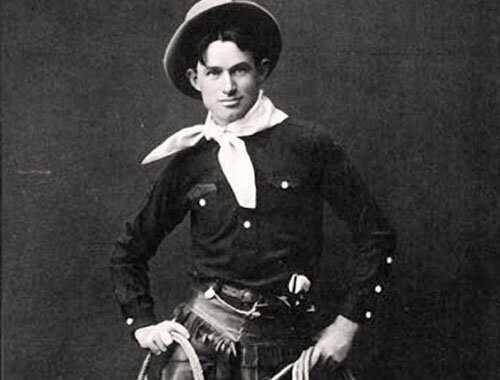 Guthrie is a town where you can find all collections of lighters. The museum is called as National Lighter Museum. It displays more than 20,000 lighters. Another collection that you can enjoy includes fire states. 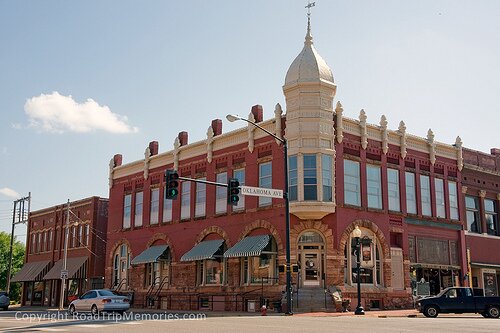 When it comes gambling people will always think about Las Vegas. Gambling in Oklahoma is not illegal. The woman who only wears a towel, lingerie, or even nude is no permitted to gamble in the city of Schulter. 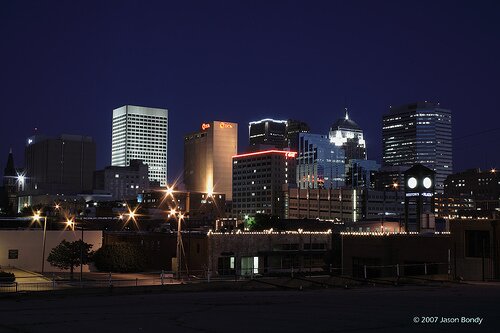 What do you think related to the facts about Oklahoma?