Now let’s discuss about the Rhode Island facts. Rhode Island is famous because of its smallest area. There are many interesting things that you can learn from this smallest state. If you want to know the oldest carousel in US, you need to see the Flying Horse carousel. It is situated on the town of Watch Hill. Rhode Island is well-known in sport. In 1899, the first national lawn championship was created in this island. In 1895, the first golf tournament was held here. For more fascinating facts, let’s see the complete list below.

Independent Man is a famous landmark in Rhode Island. It can stand at the height of 11 feet, and 78 feet off the ground. This statue is made from bronze and covered by using gold. It was placed by the official on the State House on 18th December 1899. 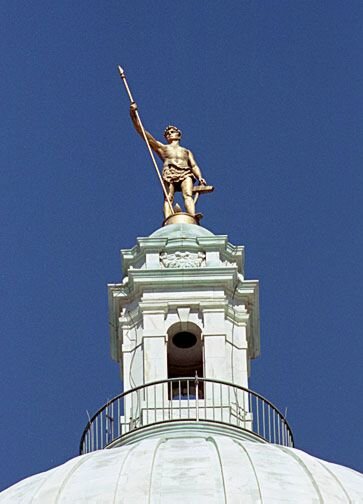 Rhode Island has its own official state rock called as Cumberlandite. It is characterized with black or dark brown color accented with white making. You can find this rock on Narragansett Bay. 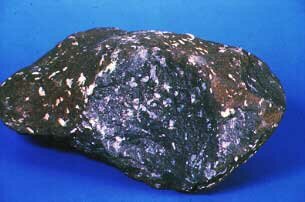 Masonic Temple is the oldest temple in New England located in Waen. It was made by the people in the 18th century. They used timbers found in Newport Harbor. The construction began in the revolutionary war. 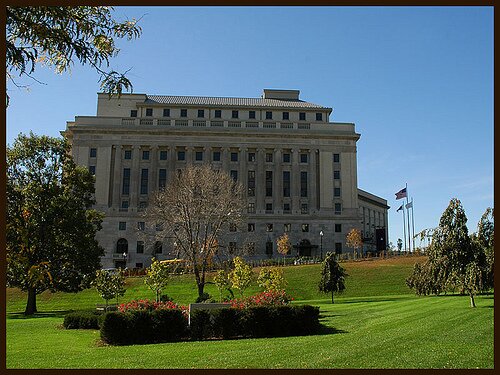 If you want to know the oldest monument intended for veterans in US, you need to go to Cumberland and meet the Nine Men’s Misery monument. It was built to erect the people about the Piecce fight during the era of King Philips war in 1676. 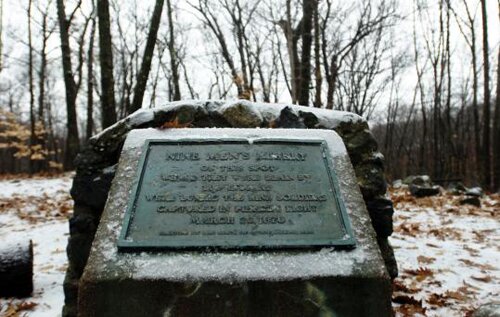 As I have stated previously, Rhode Island is considered as the smallest state in US. It only occupies the area of 1,214 square miles. The distance from east to west is only 37 miles; while from north to south is 48 miles. 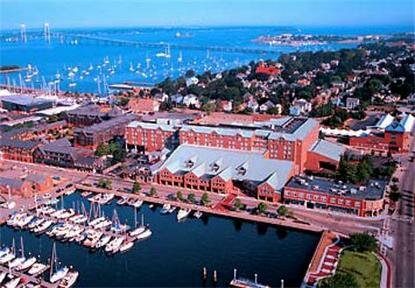 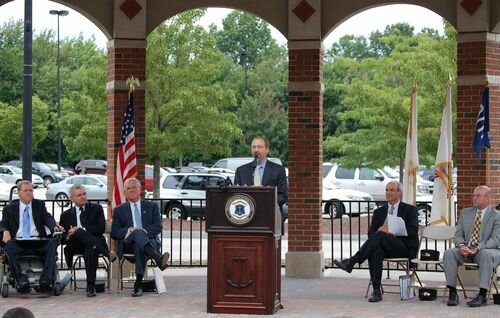 7.The Cogswell Tower in Central Falls

If you want to visit the historical land mark in Rhode Island, you can go to the Cogswell Tower in Central Falls. It was considered as the area of the Indian observation used in the reign of King Philipp war in 1676. 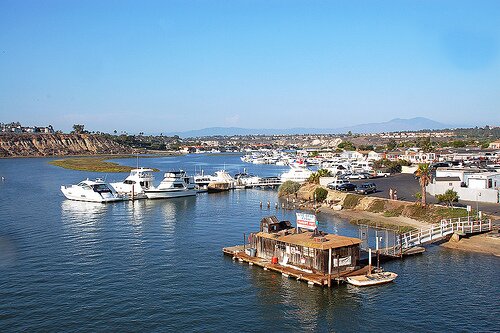 The oldest Roman Catholic parish in Rhode Island is located on St. Mary’s. It was made in 1828. The church become well known when the former US president, John Fitzgerald Kennedy married to Jacqueline Bouvier in 1953 in this place. 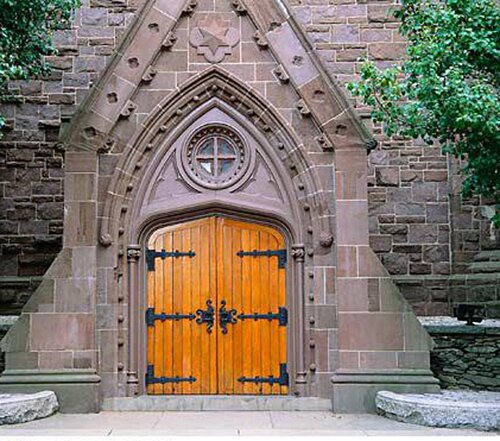 9.The Redwood Library and Athenaeum

Reading your favorite book can be a nice activity to do in the summer day. You can make a visit to the oldest library building in US. It is called as Redwood Library and Athenaeum located in Newport. 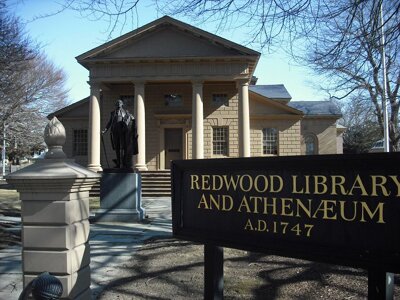 The last point is about the supremacy of law. The first jail sentence for speeding a car on 8th August 1904 was imposed by Judge Darius Baker in Newport. 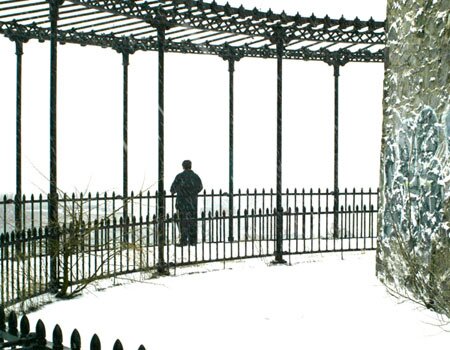 Have you realized the importance of Rhode Island facts?