The Virginia facts are informative enough for the people who like to learn more about the history of the state in America. Since US has many states, it is better for you to learn about the state one by one for more detail information about state’s economics, politics, and culture. Virginia is an interesting state called as the old dominion. When you have a flight to Virginia, you may need to come to Dulles International Airport. Don’t be surprised if you find many people here. It is considered as one of the busiest airports in the world.

Each state in US has the primary crops used by the local people to gain some money. Each state will plant different types of crops based on the landscaping condition. Virginia is famous because of tobacco. Most people gain the cash from tobacco industry. 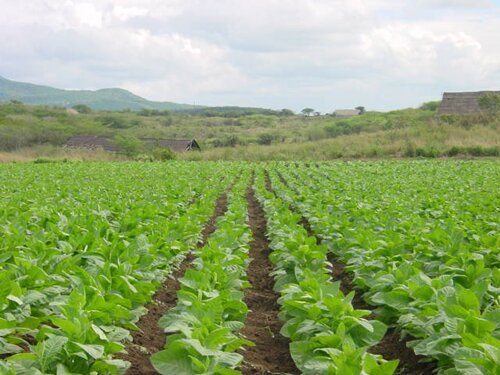 2.President and their grave

It seems that Virginia is the best place for memorial purpose. There are seven presidents buried here such as Madison, Jefferson, Woodrow Wilson, Monroe, Washington, and Tyler. 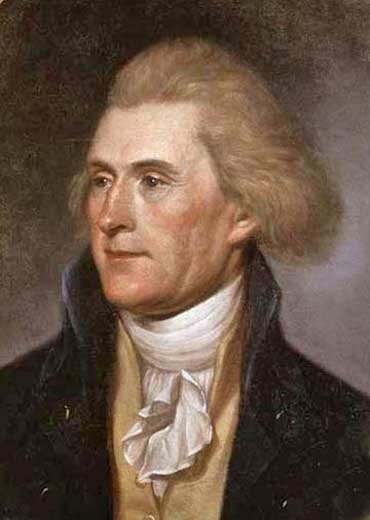 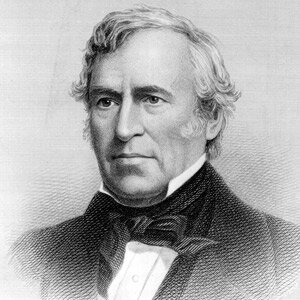 Not only the presidents who were born in Virginia, there are several president wives born in this state. Some of them include Ellen Arthur, Edith Wilson, Letitia Tyler, Rachel Jackson, Martha Washington, and Martha Jefferson. 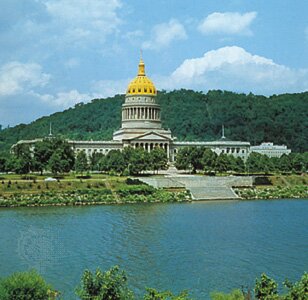 The name of the state is derived from the Elizabeth I called as Virgin Queen. This state is equipped with three capital cities. Those are Richmond, Jamestown, and Williamsburg. 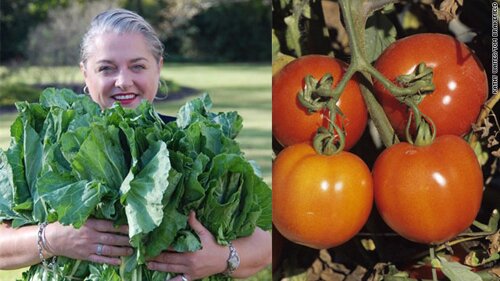 There are some presidents who like to build their own homw in Virginia. Probably it is because they were born here. Thomas Jefferson named his house as Monticello. Another house is possessed by George Washington called Mount Vernon. 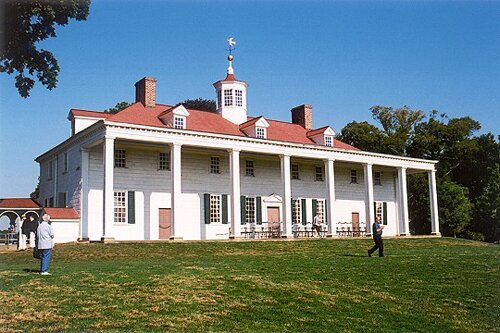 If you like to visit Virginia soon, you may need to enlist the place that you like to enjoy. Make sure that you include Busch Garden’s Old Country Theme Park. The location of this park is close to Williamsburg. 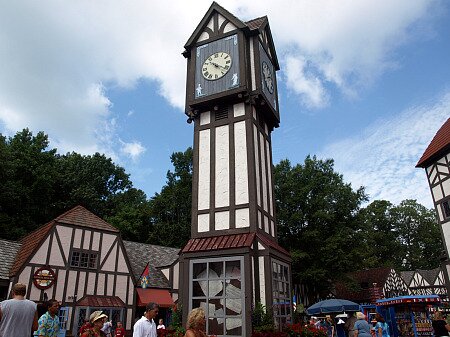 If you like to enjoy the look of the largest city in Virginia, I recommend you to go to Virginia Beach. The population for the inhabitants who live here is up to 500,000 by 2010. 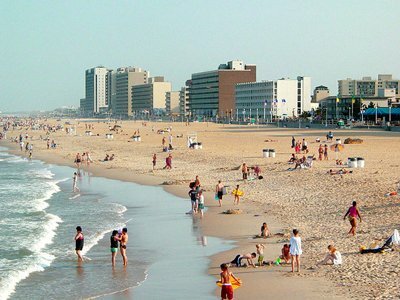 Arlington is the location where you can enjoy the look of the largest official building in the world called as Pentagon.  This building is equipped with 68,000 miles of internal telephone lines. If you make a visit in this place, don’t forget to go to Arlington National Cemetery. It is the place where you can see the tombs of the Unknown Soldier. 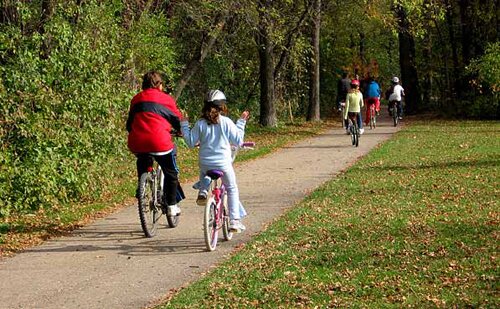 10.College of William and Mary

If you go to Williamsburg, you will see that it has the second oldest college in US. The University is called as College of William and Mary. It was established in 1693. 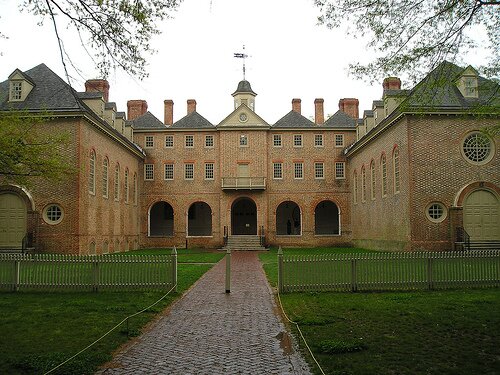 Have you learned much related to the facts about Virginia?

One Response to 10 Interesting Virginia Facts