If you like to know more about the state in US, it is better for you to read the Wisconsin facts. Wisconsin is famous because of the water features. The state is estimated to have 7,446 streams and rivers. The oldest city in the state is Green Bay, while the second one is Prairie du Chien. If you come to Wisconsin and visit Milwaukee, you can see the base office of Harley Davidson Motorcycles. This state is a home to the largest water themed park in US.

1.The House on the Rock

One of the famous buildings in Wisconsin is the house on the rock. It was constructed in the beginning of 1940s. The house now features a complex of street, building, rooms and garden. It spans on the area of 200 acres. This house is equipped with a 60-foot chimney of rock. If you go to the Infinity room, you can see 3,264 windows. 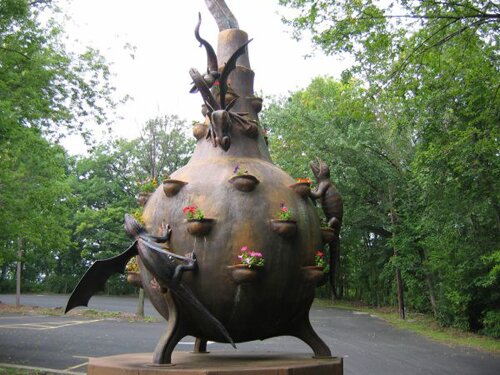 Wisconsin facts: The House on the Rock

The second point of Wisconsin facts is about Mount Horeb’s. This is a museum famous under the nick name of Mustard Museum. If you make a visit in this place, you can see the largest mustard collection in the world. There are 2,300 varieties of mustards displayed. Every august, this museum celebrates the Mustard day. 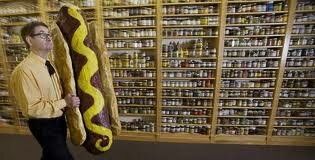 The first park in Wisconsin was gained from a land acquisition occurred in 1900. It becomes the first park called as Interstate State Park. The location is on St. Croix Falls. 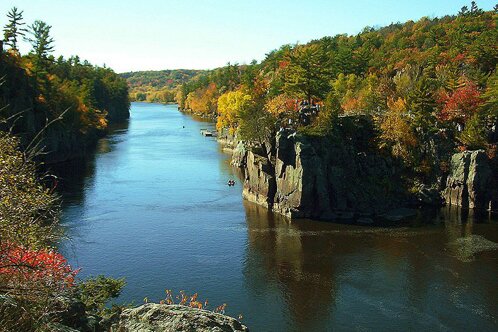 Wisconsin is a place where some famous people natively come from. The escape artist and magician Harry Houdini came from this state. The other people include Don Ameche (actor), William H. Rehnquist (Chief Justice of the United States Supreme Court), and Frank Lloyd Wright (architect) 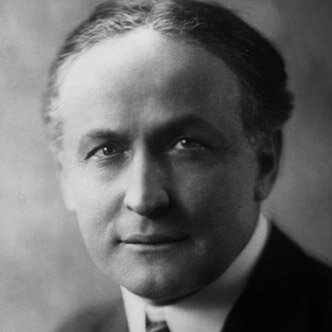 The fifth point of Wisconsin facts is about Barbie. The original Barbie actually comes from Willows. It is named as Barbie Millicent Roberts. 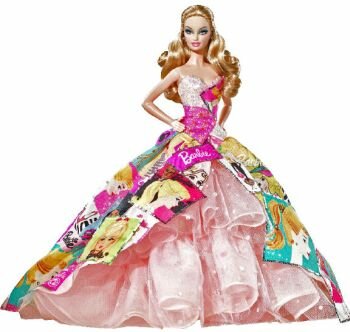 The students of the first kindergarten in the Union were the local German speaking children. It was founded in Watertown in 1856. 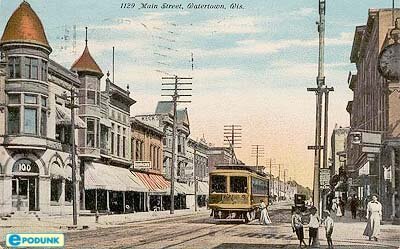 If you like with something fun, fresh and cool, you may come to Wisconsin when the Milwaukee’s Summerfest takes place. It is considered as the largest music festival in Unites States. Why? You will be entertained by more than 2,500 performers. 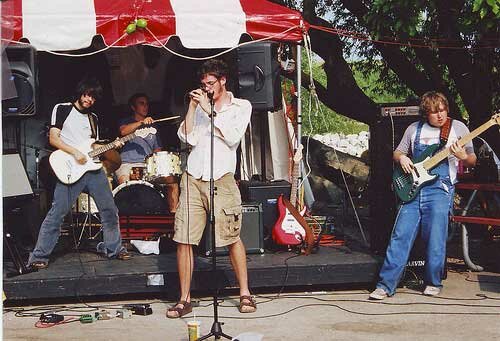 If you like to visit  various states park in US, you my need to go to Wisconsin’s Door County. This area features five states part. You can also enjoy the beauty of natures in the 250 miles of shoreline along Lake Michigan. 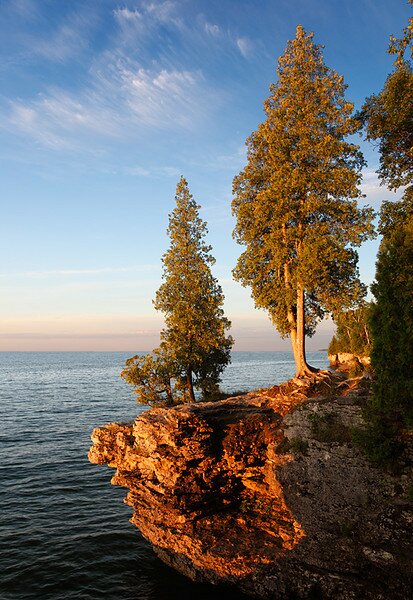 One of the biggest legacies that people can get from Civilian Conservation Corps and the Works Project Administration is Flambeau River State Forest. This natural setting was created in 1930s. 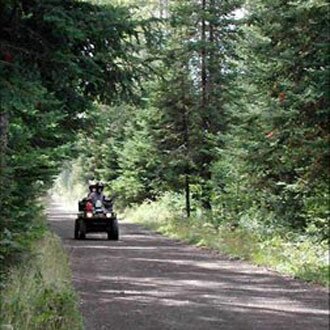 The most notorious and oldest states park in Wisconsin is taken by Devil’s Lake. The park was built in 1911. The view is amazing and charming. 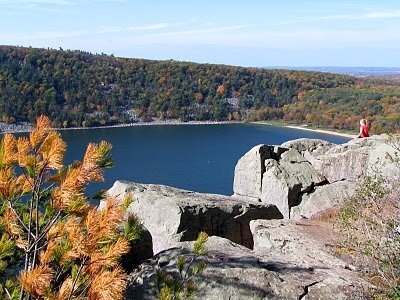 Have you realized the facts about Wisconsin?