You Are Here : Home » Animals » 10 Interesting Facts about Gorilla

Let me show you the gorilla facts that will make you amaze with this animal. Gorilla can be found living in forest and jungle. Some of them are living in captivity. The number of gorillas living out there is getting lowered. It is due to the fact that their habitat is limited with the number of trees being cut every day. If you want learn more about this animal, you should take a look at the 10 gorilla facts below.

Some people think that gorillas share several characteristics with human being. It can be seen on their two arms, two legs, ten toes and ten fingers. Gorilla has 32 teeth, forward eyes and small ears on each side of the head. 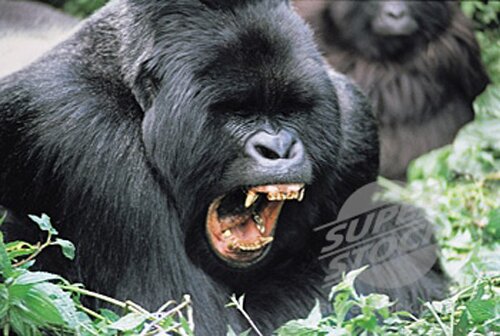 The second point of Gorilla facts tells you about the body of gorillas. The animal is covered by thick dark hair. However, there are some areas of the body which is not covered by the hair such as the underarms, face and palms. 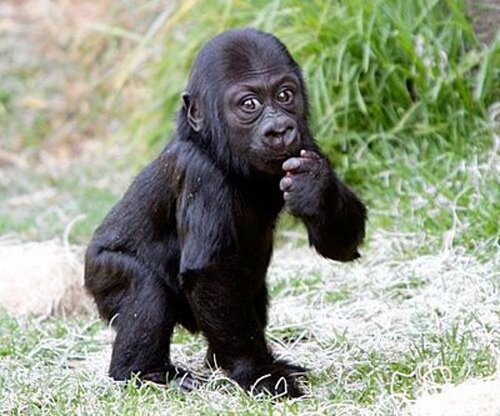 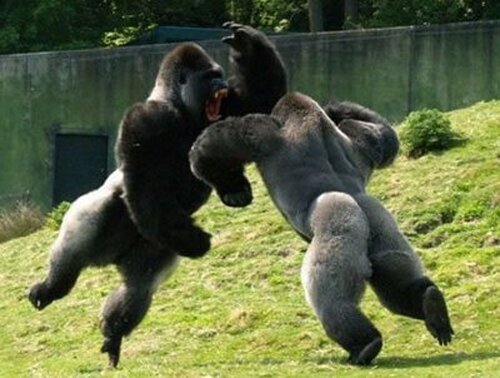 Gorillas usually will live in group. The old gorillas will teach the young gorillas on how to make a nest, search the food, look after the baby, and protect the baby from any enemy. When the gorillas want to sleep, they will make a new sleeping nest from the plants. 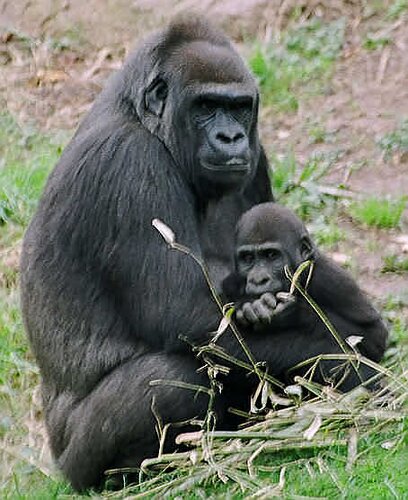 The fifth point of gorilla facts tells us about the sleeping gorilla. I do not know whether this is a lazy animal or not. Gorillas normally sleep for about 13 hours every day. During the midday, they also take a nap for few hours. 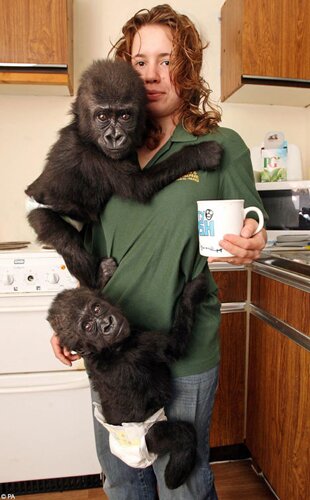 When the gorillas do not sleep or take a rest, they have the main activity to find and eat their beloved food. The animals love to eat bulbs, vines, shoots, leaves, and also fruits. They also like to consume small animals such as worms and ants. 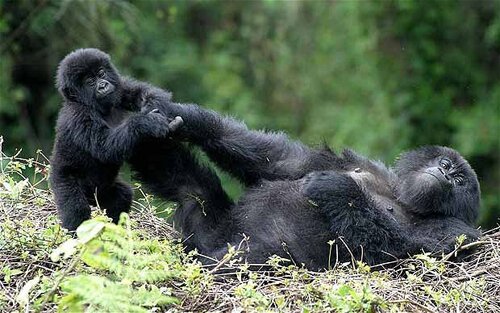 Every animal has its own way to communicate within the group. Gorillas also have their own ways. They will use special facial expression, gestures, drumming, vocal sound, and body posture to deliver their intention. The animals are clever since the can understand the sign as well the spoken language. 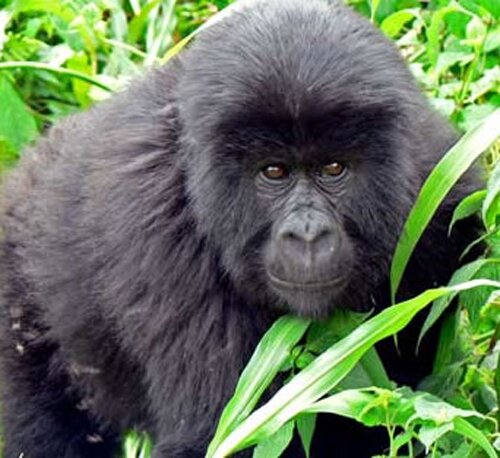 Gorillas are considered as intelligent animals. They can show their emotion in the form of pride, shame, joy, grief, happiness, sadness, jealousy, love, fear and hate. If you prickle their stomach, they will laugh hard. If you hurt their feeling, they will cry by using sound. 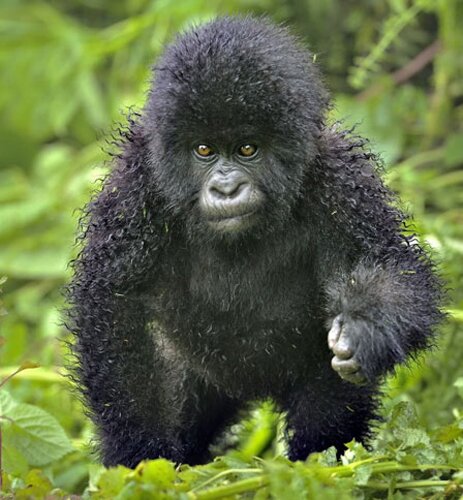 The title of the largest living primate is taken by gorillas. The male gorillas usually have the height of 6 feet. Their weight is ranging from 300 up to 599 pounds. The female gorilla is smaller. Their size usually is a half size compared to the male. 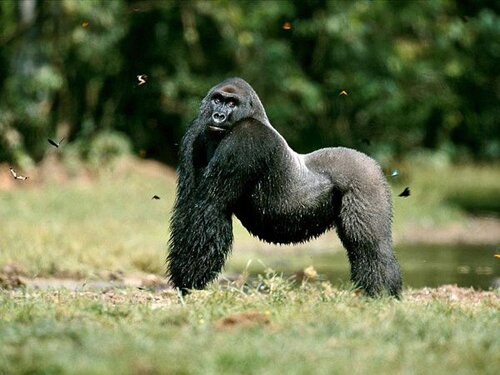 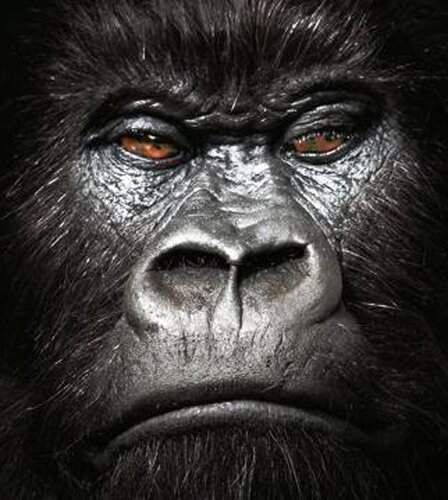 What do you think related to the facts about gorilla?