You Are Here : Home » Animals » 10 Interesting Facts about Mollusks

In this animal edition, I will take you closer to the mollusks facts. Mollusk is one of the animals that you can see spreading around the globe. It has many members. This invertebrate covers the animals ranging from mussels, limpets, octopuses, sea hares, scallops, slugs, snails, oysters, limpets, and many more. This animal consists of 100,000 species. Let’s see the mollusk facts below for more information.

Let’s begin the first mollusk facts with Aplacophorans. This species is included in the Class Aplacophora. It is considered as marine mollusks. Most of them can be found living the sea floor for the deep blue water. Their physical appearance is small and tiny. The length is not more than 2 inches. 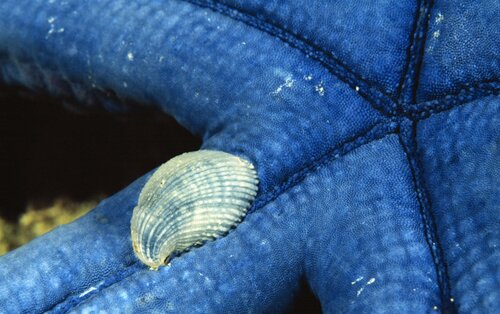 The mollusk usually living on the soft bottom of sediment in water is called as Caudofoveata. This small animal has muscular feet. Most of them have lack shells compared to the other species of mollusks. 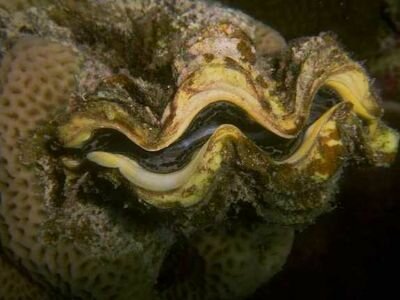 The next topic of mollusks facts is bivalves. This animal can be found on the fresh water as well as on the marine water. The shell of this animal consists of 2 valves. There is no head available in the body of this species. 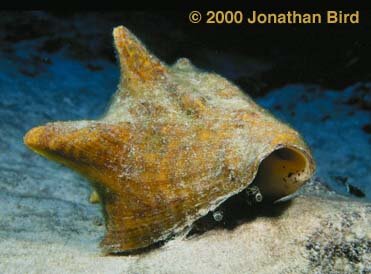 Gastropod has many types of species up to 60,000 units. If you want to see the species of this animal, you should go to the freshwater, marine, and terrestrial habitat. Some examples of Gastropod are slugs and snails. 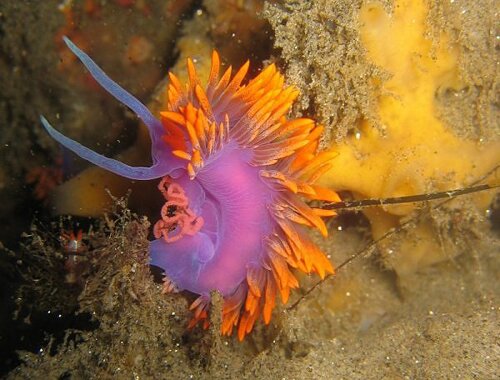 Most members of Cephalopod have the lost and internalized shell. But there is one species which still has a shell. It is called as nautilus. Some interesting members coming from this class is squid, octopus, and cuttlefish. 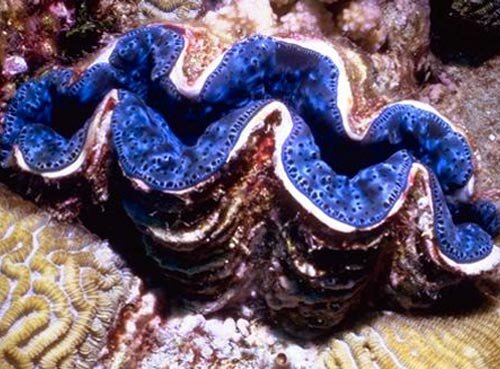 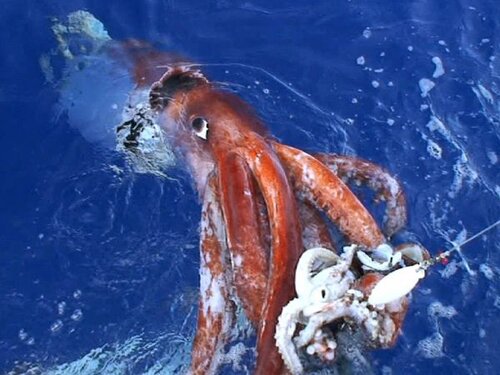 The seventh point of mollusks facts is about visceral mass. This body part contains an internal organ where the animal can do some important activities like reproduction, circulation, digestion well as excretion. 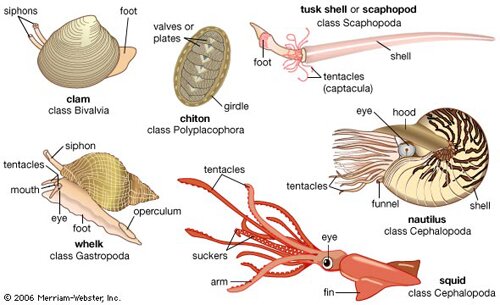 The largest mollusk in the world is taken by the giant clam and giant squid. Some mollusks that you can find on the marine or fresh water are equipped with a shell and a head, while others are not. The shell found in the body of mollusks is functional. It is as way for the animal to protect themselves against the predator. The shell can be used as a cover from the rough environment. 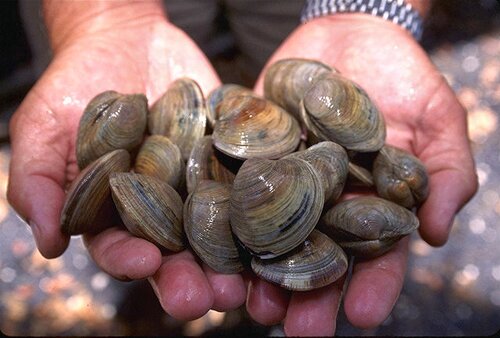 The species of mollusk in the world is up to 100,000 units. The body part of mollusk usually is available in bilateral symmetry. The open circulatory system is owned by most mollusks. The scientists state the mollusks are nearly related with other animal like annelids. 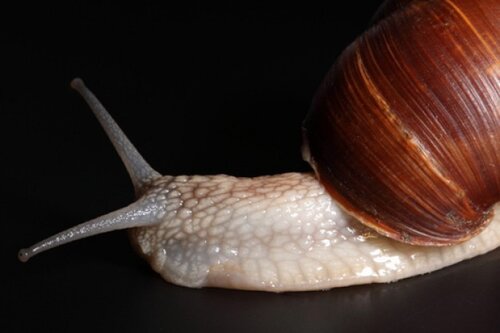 The second largest group found is bivalves. If gastropods can occupy their group with the species of 60,000 units, Bivalve has 30,000 species. The cephalopod gains the species of 800 units. 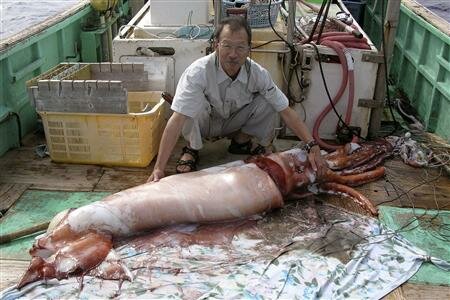 Have you learned much related to the facts about mollusks?

3 Responses to 10 Interesting Facts about Mollusks