You Are Here : Home » Automotive, Featured » Top 10 Smallest Cars in The world

Top 10 Smallest Cars in The world

Here is list of Top 10 smallest cars in the world:

10. The Ford Ka
It may not look like it, but the Ford Ka’s body has a smaller length, width and height than a BMW Mini Cooper. Who would have though the Mini wouldn’t even make it into the top ten?
The first Ka premiered in 1996, and was considered to be a modern day Volkswagen Beetle. They’re still going strong in the United Kingdom, despite Europe’s increasingly stringent emissions and safety legislation. Last month, Ford’s CEO Alan Mulally stated that the company would not be taking the Ka to the U.S., as he didn’t think American buyers would accept a Ford model smaller than the Fiesta. 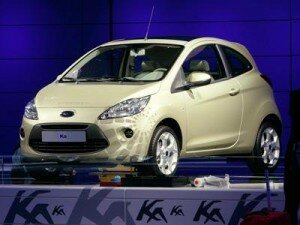 9. The Bolloré BlueCar
The BlueCar is an electric vehicle from France that offers an operating range of 155 miles and a top speed of 84 mph. A full recharge requires 6 hours, while a two-hour rapid charge will recover 50% capacity. Only available in France. 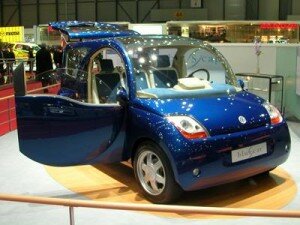 8. The Think City
Norwegian car maker Think is gunning to launch the all-electric City model in the U.S. by next year. A 2009 release was planned, but the company was forced to halt production last year during a period of financial distress. 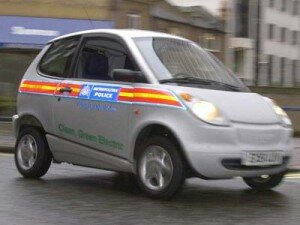 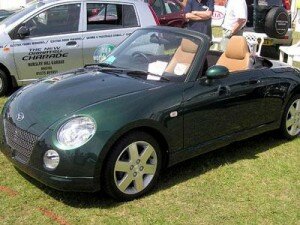 6. The Kandi Coco
The Kandi Coco is available to Oklahoma residents for less than $900 thanks to a combination of federal and state tax credits. The electric two-person roadster arrived in the U.S. in February 2009. 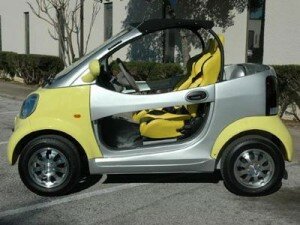 5. The Smart Fortwo
The Smart Fortwo was originally called the Smart City Coupe when it debuted in 1998. Ten years later, the all-electric version concept car the Fortwo Ed was announced. The Fortwo is available in the U.S. 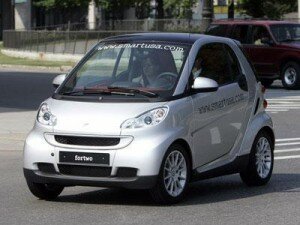 4. The Reva G-Wiz
The G-Wiz is a city car made by REVA Electric Car Company (RECC) in Bangalore, India, currently the world’s leading electric car manufacturing company. They’re available in the U.K., but not the U.S. 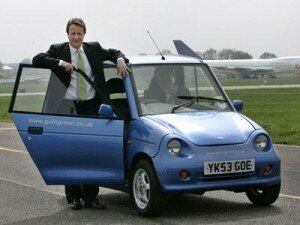 3. The Tango by Commuter Cars
Rick Woodbury founded Commuter Cars in 1998 with his son and $50,000 he made after selling their 35′ sailboat. The Tango has two electric motors, one for each rear wheel, that allow it to go from zero to 60 in less than four seconds. They sell for $121,000 each. George Clooney was the first customer, and Google co-founder Sergey Brin is an investor and purchased three Tangos. 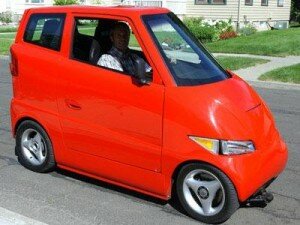 2. The Lumeneo Smera
The Lumeneo Smera, a French built electric car went on sale this May for about $33,000. It is currently only available in France, but is expected to be sold throughout Europe in 2010 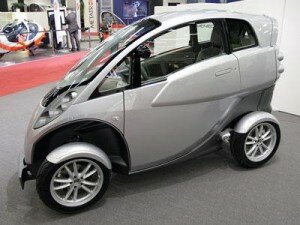 1. The ElBil Norge Buddy Cab
Last but not least (except in size), is the ElBil Norge Buddy Cab, a Norwegian electric car. It is the sixth generation of a model called the Kewet, developed for the first time in 1991. During the first five generations over 1000 electric vehicles were produced and sold in eighteen countries. In 1998 all rights were acquired by ElBil Norge AS. Strange that the Buddy Cab comes from Norway, considering Scandinavians are known for being tall. 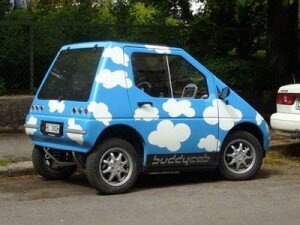 Are you have a choice from the list of Top 10 smallest cars in the world?

The Most Beautiful Sport ...

The Oldest Plaza In The W...