You Are Here : Home » Environment » 10 Interesting Facts About Recycling

Today, the waste into one of the most concerned issues around the world. More and more people are getting a lot of “creating” waste, while the land is becoming narrower which is used for residential and high rise building. In addition, some types of waste such as plastics require millions of years to decompose. Therefore, from a few years ago the idea of recycling waste has been intensified in many parts of the world. One is to make waste as goods that are used everyday such as handbags, wallets, and so forth. There are some interesting facts about recycling waste where 10 of those facts mentioned here.

1. In Southern China, used condoms are recycled into headbands. Although some doctors voiced concerns about the potential hygiene problems, those head bands are sold quite well. 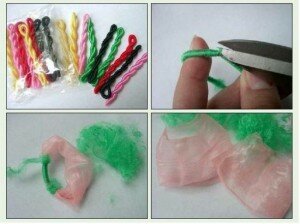 2. Burying coffin is also meant to bury 90,272 tons of steel, 2700 tonnes of copper and bronze, and more than 30 million feet of hardwood laminate covered in toxic per year. However, a British company called “Ecopod” offering coffins made from 100% recycled paper. 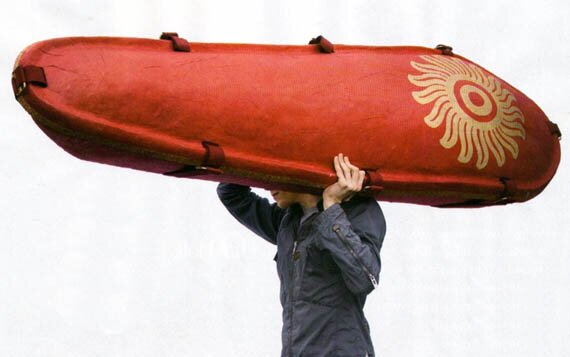 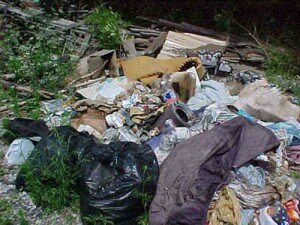 4. Before the twentieth century, most Americans and Europeans practiced habits of reuse and recycling policies in the agricultural community. For example, in the Middle Ages, tanners will often collect urine for use in tanning animal skins or making gunpowder. 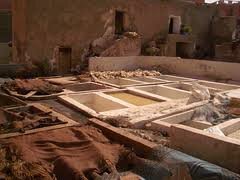 5. Bone is one of the most recyclable items before the twentieth century. Bones are often used to make buttons and gelatin, used in food processing, photographic, glue and paper making, and manufacturing.

Buttons made from Bones

6. All of the recycling process creates some amount of residue (eg, shredder fluff) which will eventually end up in landfills. 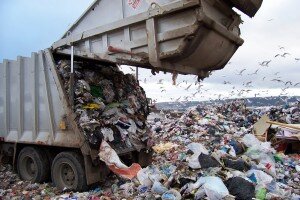 7. Nearly 50 million tons of e-waste (electronic waste such as mobile phones and computers) are made every year in the world. It is enough to fill a line of garbage trucks in half of the world. 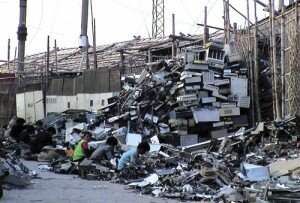 The largest e-waste in Guiyu, China

8. More than 70% of e-waste ends up in China where many family workshops manage recycling process. Their recycling methods are often imperfect and can create serious environmental contaminants and health risks. 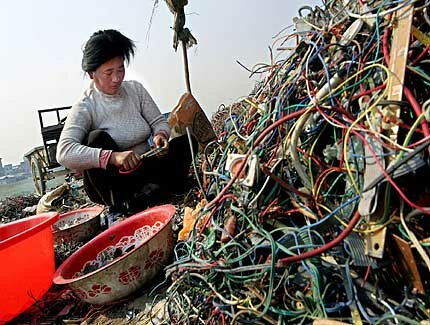 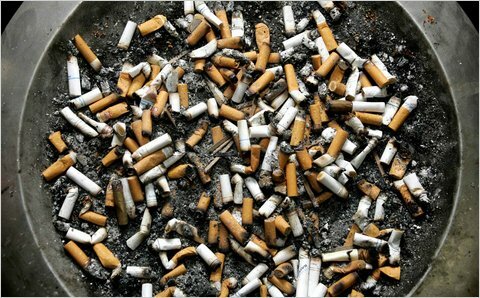 10. Recycling one aluminum can saves enough energy to run a television for three hours. 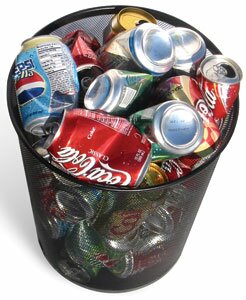 For many interest, people have to still recycle waste to make their world and their life keep health and clean. Those interesting recycling facts are some efforts to keep the world from destruction.