You Are Here : Home » Nature » 10 Interesting Facts about Hurricane Katrina

The following hurricane Katrina facts below will inform you much about the reality of this disaster. Hurricane Katrina has been one of the deadliest disasters experienced by most people in America and other countries every year. If a particular area was hit by the hurricane, there will be many killed and injured people. The land and property like car and home will be damaged at once. Let’s see the list if you want know more.

The first point of the Hurricane Katrina facts tells you about New Orleans. This state in US is considered as one of the areas hit by this disaster. This state is included in the Storm Surge Zone. The Hurricane Katrina hitting this place can be estimated in Category 4. It comes in the speed of 140 mph. The levees built are not suitable since they are for the Category 3. 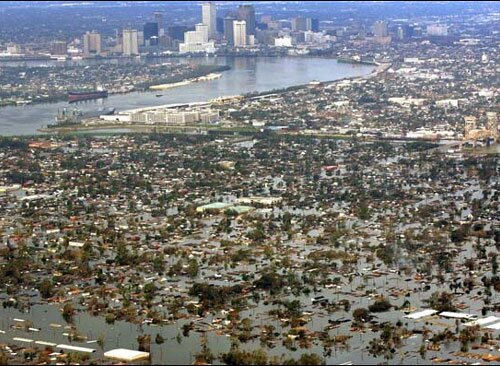 After the Hurricane Katrina hit New Orleans, the victims have to lose everything. Many people and animals were killed because of the disaster. To alleviate this grief and sorrow, more than seventy countries in the world give donation. Kuwait donated $500 million for the victims. 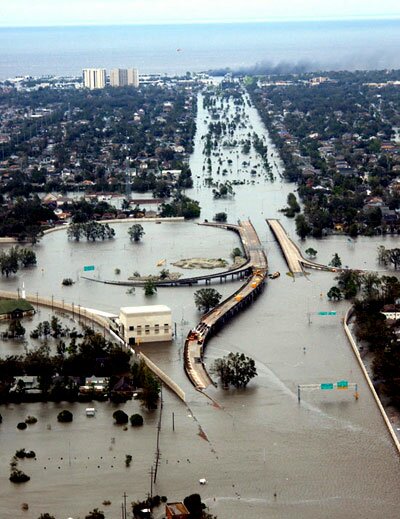 Hurricane Katrina based on the world record is placed in the sixth position of the strongest hurricane in the history. In US, it is regarded as the third powerful Hurricane ever hit this land. 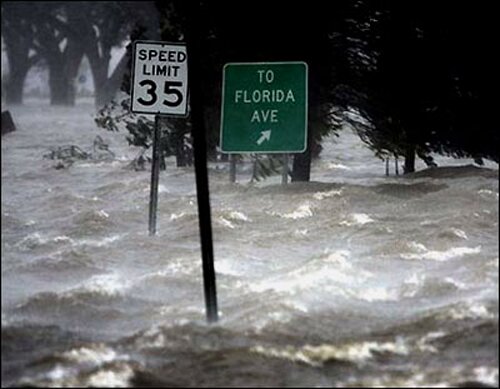 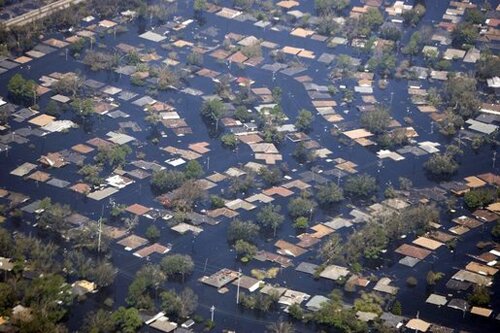 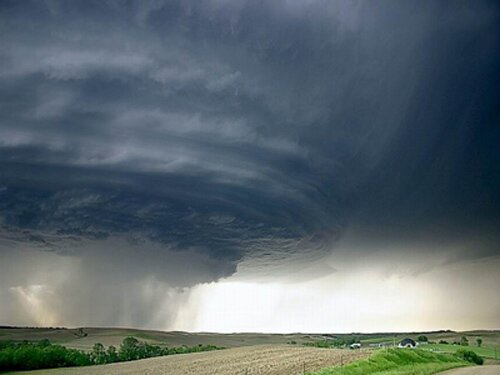 Now we move to the seventh point of the hurricane Katrina facts. The death number of the people during the hurricane is up to 1836 people. The rate comes from the dead people in Mississippi of 238 residents, while the 1577 people is from Louisiana. 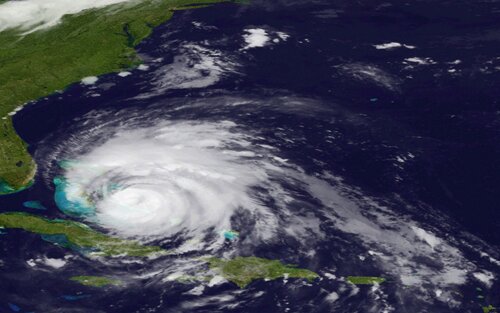 This disaster not only killed people and caused some physical damage; it also made the people lose their job. Most regions hit by this disaster are supported by the more than 1 million jobs in non farming sector. Now the people who live there are unemployed.

The hurricane Katrina is so powerful and dangerous. When it hits the region, one million people who lived in the Gulf coast must be evacuated. Most of the refugees now are poor people since they had lost everything. 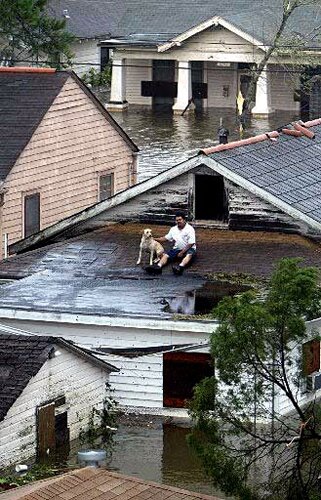 The last fact of hurricane Katrina tells us about the damaged land. The most terrible condition can be seen in New Orleans. More than 80 per cent of this area was covered under water with a depth at 10 feet. In total, more than 90,000 square miles area across the state was affected by the disaster. 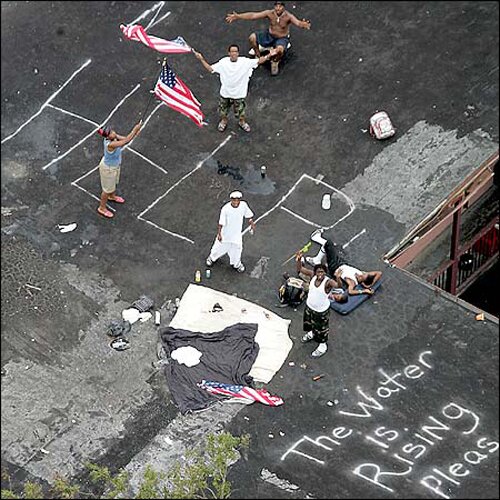 Do you have any comment related to the fact about Hurricane Katrina?

One Response to 10 Interesting Facts about Hurricane Katrina