Now it is the time for us to talk about the South Dakota facts. There are several tribes living in South Dakota. Those may include Lakota, Dakota and Nakota tribes. All of them make up the Sioux nation. If you want to enjoy the beautiful lake in South Dakota, you should come to Woonsocket. It is so well known under the nickname of the Town with Beautiful Lake. If you want to see the presence of back footed ferret, you need to spend some time in Sage Creek Wilderness. For more interesting South Dakota facts, let see the list below.

1.The Mammoth Site of Hot Springs

If you are interested to know about the prehistoric animal, you may come to the Mammoth Site of Hot Spring. In this place, you will see the largest concentration of woolly and Columbian mammoth bones. 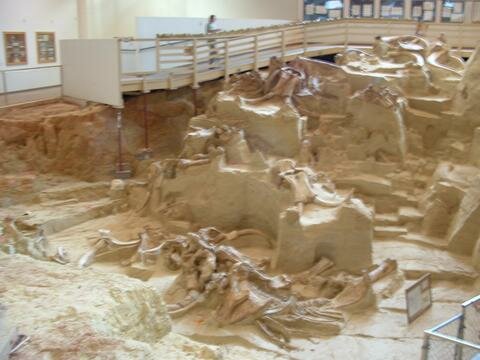 One of the most prominent universities in South Dakota is the South Dakota State University. It is located in Brookings. This college is called as the largest one in the state with the 2000 staff and 8100 students. 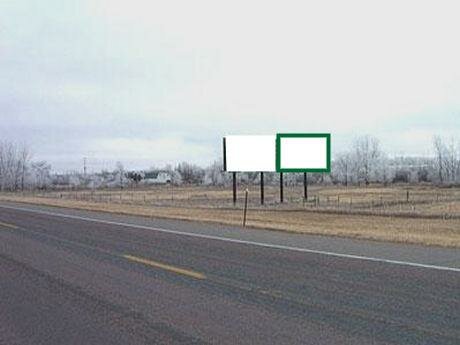 One of the fascinating places that you can enjoy to see rodeo is Crystal Springs Ranch rodeo arena. Based on the history of the local people, this place actually was created on pond. It is located on Clear Lake. 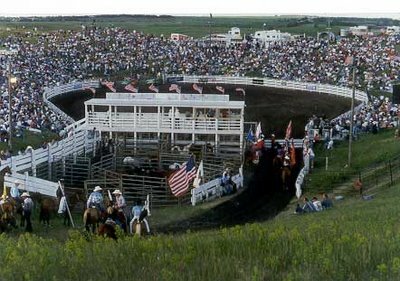 One of the famous sites among the paleontologist in the world is Faith. Some fossil located in this place include Tyrannosaurus Rex, Edmontosaurus annectens, and Hadrosaur. You may take a little visit to know about them. 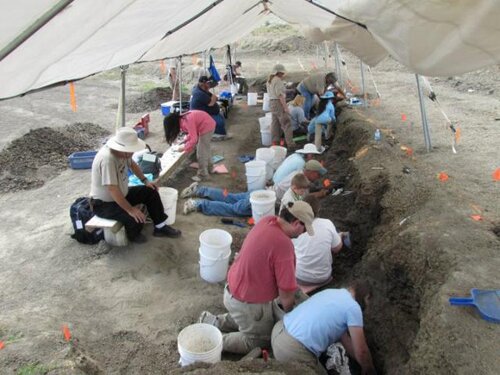 South Dakota now is working on a Crazy Horse mountain carving. It is estimated that the mountain carving will be the largest one in the world. The length is measuring at 641 feet with 563 feet high. It will be the cultural and educational memorial for the North American Indian people. 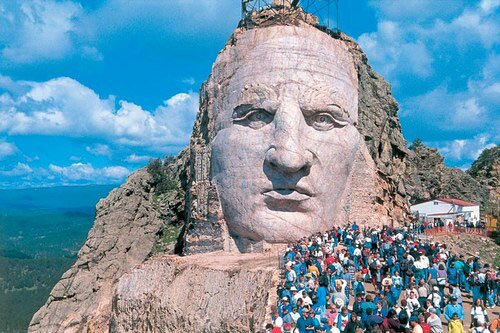 Another interesting place based on the South Dakota facts is Custer State Park. It is a site where you will be served with 1,500 free-roaming bison. Don’t be surprise when you see that a bison can have the weight up to 2,000 pounds. Bison is an important animal for Lakota tribes for they use it for clothing, food and shelter. 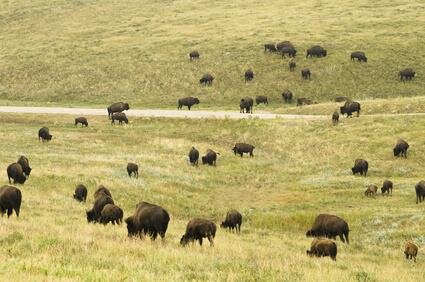 The only venomous snake originated from South Dakota is called as Prairie Rattlesnake. The color for this long animal is varied. It can be green, brown, yellow, or even with dark oval blotches accent. 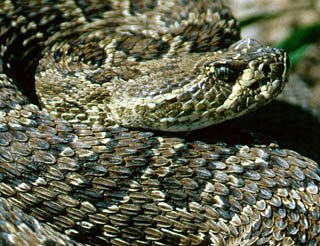 Reading newspaper can be a great hobby for some people in past where no television is available. The first newspaper ever purchased in South Dakota is named as Yankton Daily Press & Dakotan. It was initially published in 1816. 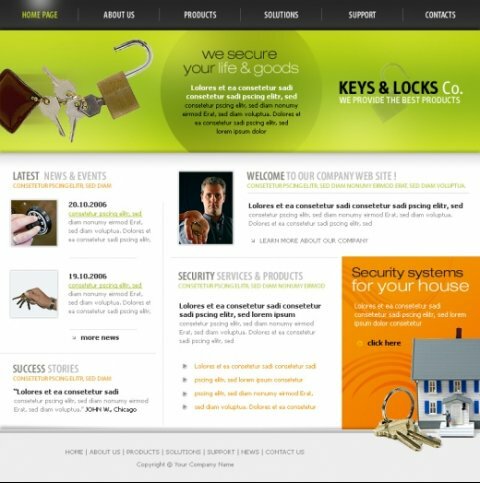 Today the record of the largest mountain carving is taken by Mount Rushmore. It enables you to see the faces of some US presidents like Theodore Roosevelt, George Washington, Abraham Lincoln, and Thomas Jefferson 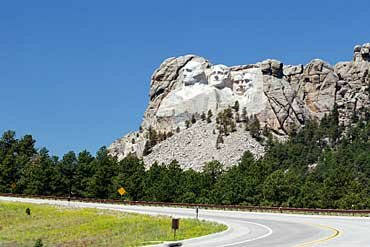 There are many famous people coming from South Dakota. One of them is Tom Brokaw. He works in NBC. This man gained his education from Yankton High School. Later, he attended the University of South Dakota. 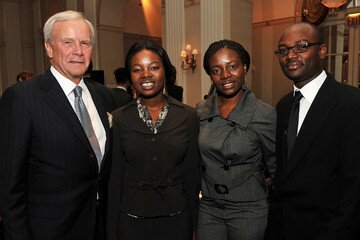 Do you have any comment related to the facts about South Dakota?