The Tennessee facts below are adorable to learn. Tennessee joined the union in 1796 with the total inhabitants of 77,000. Tennessee gains its name from the Yuchi Indian word. It comes from Tana-See. It means The Meeting Place. There are many fascinating places in this state. If you like to visit the largest artificial skiing surface in the world, you can come to Ober Gatlinburg Ski Resort in Gatlinburg. It enables you to enjoy skiing in any weather.

Let’s begin the discussion of Tennessee facts with the Ocoee River. The river is located in southeastern Tennessee. The water feature is considered as one of the best exceptional river in US. In 1996, the Olympic white water canoe/ kayak competition was held in this place. 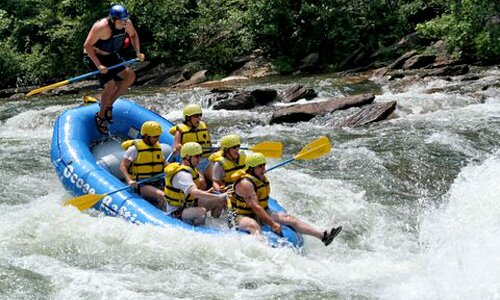 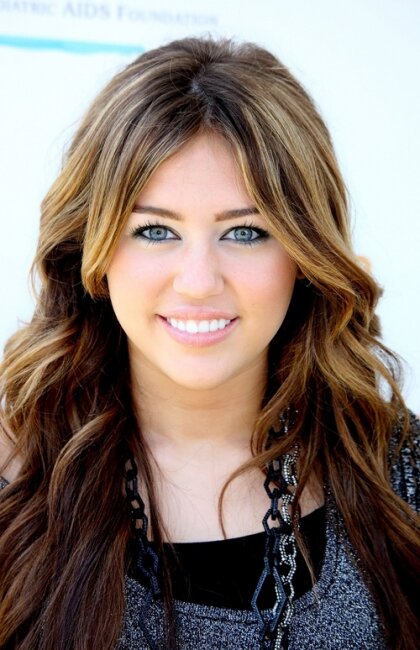 It seems that the king of rock and roll, Elvis Presley had a huge crush on this state. This man built a home here. It is opened for public. You just have to visit Graceland Mansion. 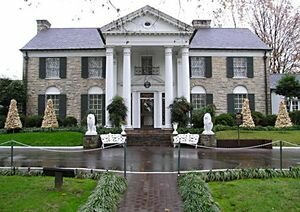 Polly Bergen is the infamous singer and actress in Hollywood. She comes from Knoxville. She is the first woman who signs as a board of director in the Singer Sewing Machine Company. What a great job! 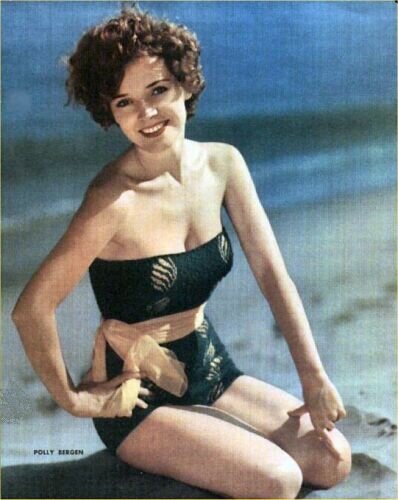 The fifth point of Tennessee facts is about conifer forest. This natural beauty can be found similar with the one found in Canada. Both can be seen in high altitude in the Great Smoky Mountains National park. 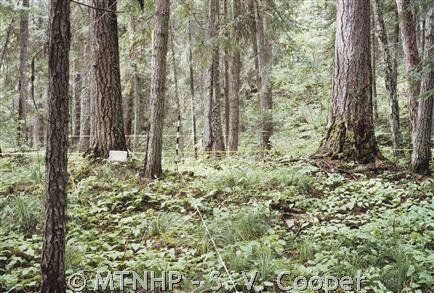 If you want your kids to learn more about the water animals, I recommended you to make a visit in the Tennessee Aquarium. It is considered as the largest facility in preserving the fresh water animal. You will be served with the appearance of more than 7000 animals of birds, reptiles, fish, amphibians, and mammals. 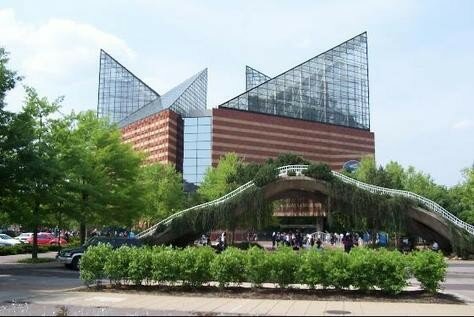 The National Civil Rights Museum is located in Lorraine Motel, Memphis. It is the place where the famous Dr. Martin Luther King, Jr was assassinated in 1968. In the museum, you will be served with the American civil war movement along with the history of the motel. 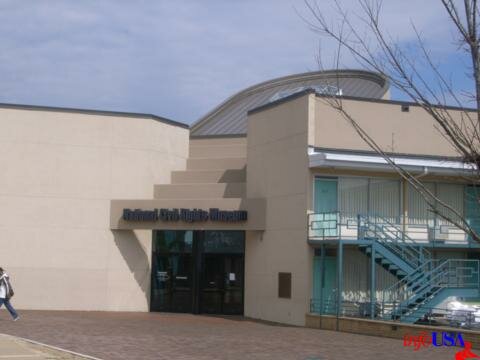 The next point of Tennessee facts is about Lost Sea. This water feature is located in Sweetwater. It has been included in the Guinness Book of record as the largest underground lake in US. 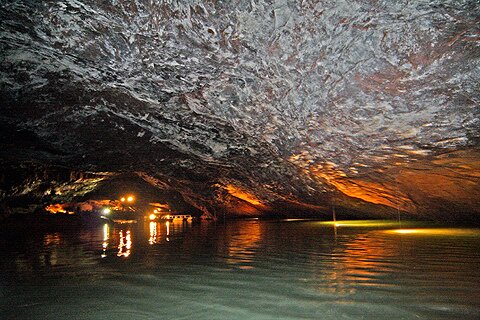 If you like to see Parthenon, you do not need to make a trip to Greece. I suggest you to come to the Nashville’s Centennial Park. You can see the replica of Parthenon. It looks similar with one found in Athens, Greece. 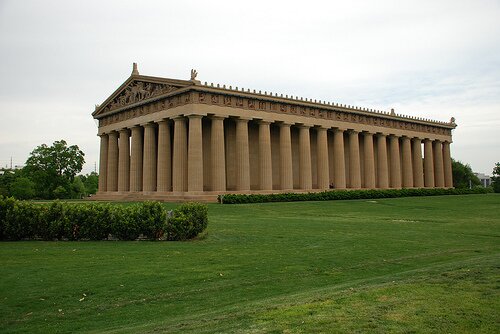 Grand Ole Opry is considered as the longest lasting live radio program in the world. The station is situated in this state. If you want to hear the program, you should allocate your time on Friday and Saturday night. 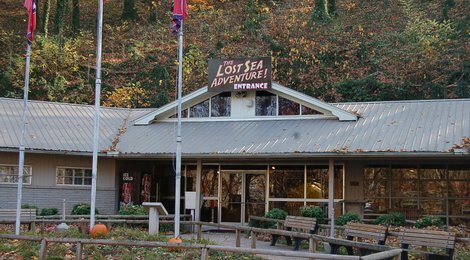 Do you want to share your opinion related to the facts about Tennessee?