The Wales facts below will take you to know more about the mystical land of King Arthur. Wales is a part of United Kingdom but it is not represented on the Union Jack. The anthem of this country is Hen Wlad Fy Nhadau. In English, it means Land Of My Fathers. In this post I will show you some interesting Wales facts.

Just like other countries in UK, the people in the Wales can speak their own native language. However, the presentation only makes up 21 percent of the entire population. 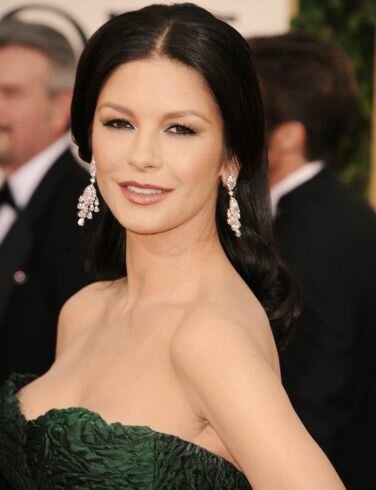 Even though Mount Everest in located in India, you need to know the name attached on this tallest mountain is derived from the name of a Welshman coming from Gwernvale, Breconshire. He is Sir George Everest. 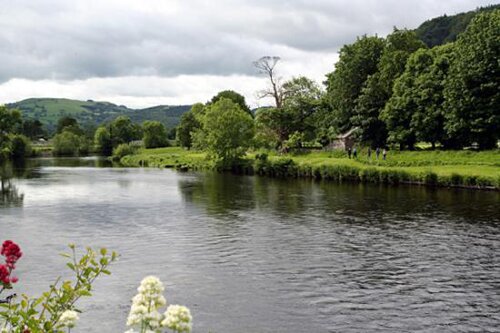 There are some famous celebrities coming from this country. Some of them include Charlotte church, Richard Burton, Timothy Dalton, Catherine Zeta-Jones, Sir Anthony Hopkins, Shirley Bassey, and Tom Jones. 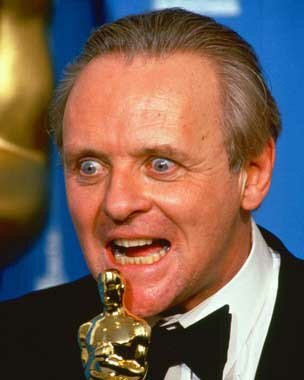 One of the most prominent figures in Wales is Saint David. This man was a famous Welsh Bishop in 6th century. He was then included as Patron Saint of Wales. His name in Wales is pronounced as Dewi Sant. 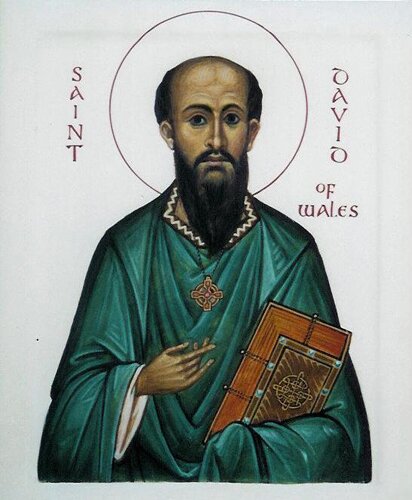 Wales is a nice country in UK. This country has listed seven wonders of Wales that you may visit when you come here. Those may include the Wrexham (Wrecsam) Steeple, Pistyll Rhaeadr waterfall, the Gresford Bells, Snowdon, the Overton Yew trees, and Llangollen Bridge in Flintshire. 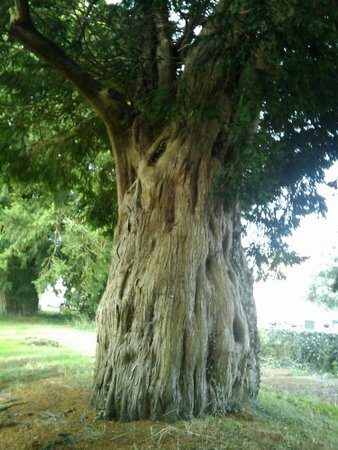 One of the prominent architectural buildings in Wales is the castle. It is stated that Wales has more castles than any other regions in the world. The famous one is Cardiff Castle since all of the statues available surrounding the castle represents the look of animals. 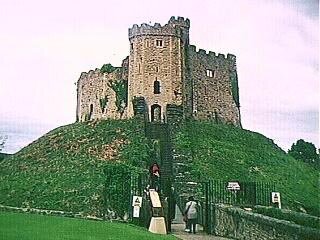 There is one of the strangest names of a town in Wales. The name is so long so that it is considered as the longest name of a place in the world. the town of Llanfairpwllgwyngyllgogerychwyrndrobwyll-llantysiliogogogoch is place located in Northern part of Wales. 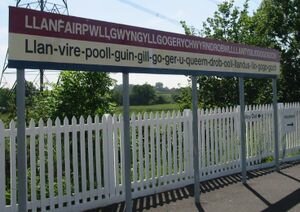 The first mail business in the world is led by Pryce Jones. The Welshman came from Newtown Montgomeryshire. 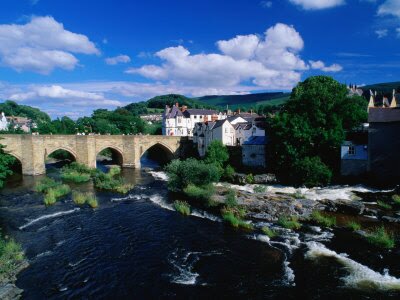 The next point of Wales’s facts is totally funny. This country is a home to more than 3 million people. However, the population of sheep in this country is four times bigger than the people. 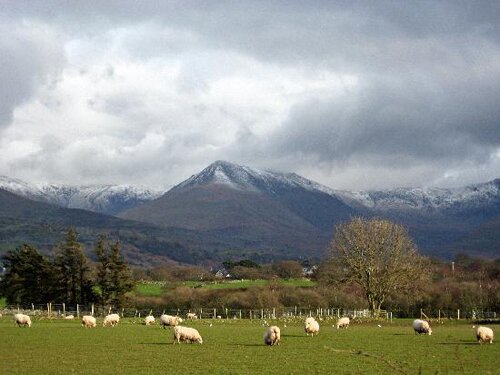 Now, we come to the last point of Wales facts. It is about the Millennium Stadium. The building is located in Cardiff. It is considered as the largest retractable roof in the world than any the sport arenas. 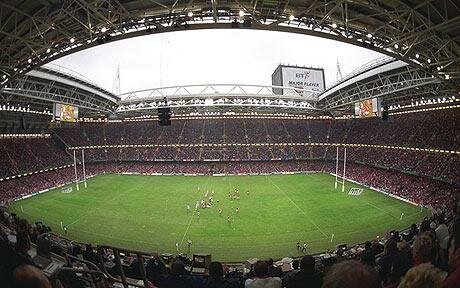