The computer facts below are a bit witty and funny. You will enjoy some things that you probably do not know before related to computer. We only know that computer is one of the vital things in our life. Without having a computer, finishing the given jobs from the school and office will be difficult. Computer is also as source of entertainments where you can see the latest video, music, films, news and reviews about anything.

The first point of computer facts tells us about the MySpace. This site is popular among the internet users. It is reported that the active users of this site are 110 million people. You can build a country with such high number of people. 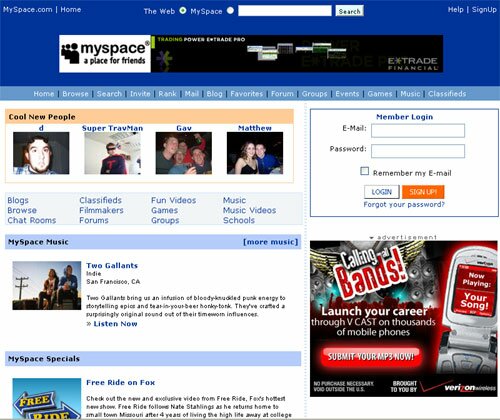 There are many fun activities that you can do by accessing computer and internet. Based on the reliable data, it is stated that the people accessing computer in the age of 21 years old will spend their time to play video games up to 5000 hours. They usually send and get 250,000 emails. The texting in the mobile phone is up to 10,000 hours. 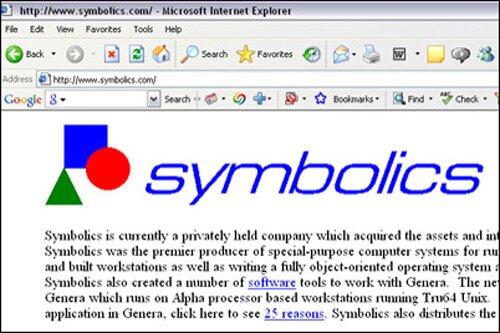 The third point of the computer facts tells you about the famous Doug Engelbart. This man is important in the development of computer accessories. The first mouse for computer was invented by this man in 1964. Surprisingly, the first mouse was created from wood. 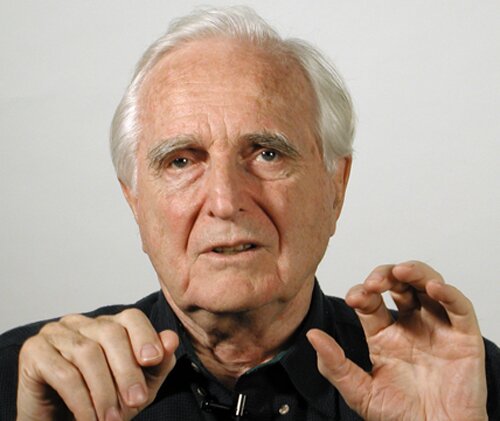 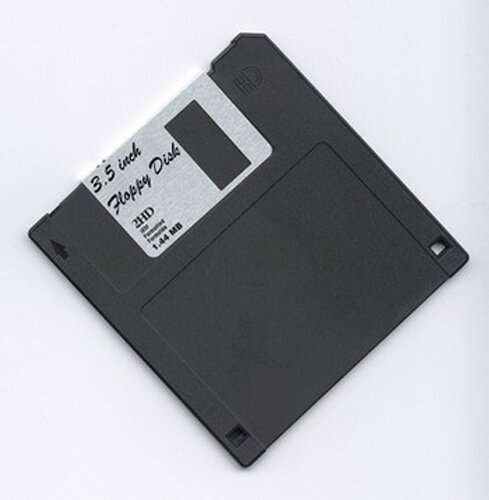 If you want to to have a site, you should register your personal domain. The interest of the people to have a site in the internet is big. It is reported that more than 1 million domains names are registered in each month. The first domain ever registered in the world is taken by Symbolic.com. 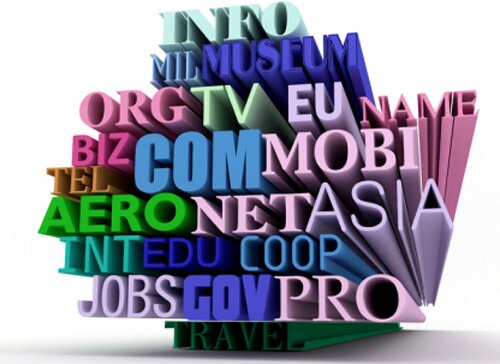 The famous person who have built computer for the first time was Konrad Zuse in 1936. The computer is called as Z1. This man then developed his invention by developing the Z2 computer in 1939. Z2 can be functioned as electro mechanical computer. 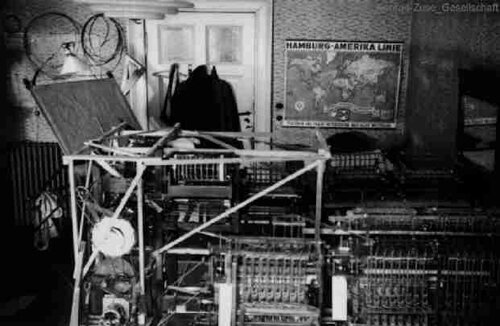 This seventh point of the computer facts is about Michelangelo (1991). It was a name of a virus which caused chaos in MS-DOS. It ruined the hardware of the booth sector of your computer. When the floppy disc was attached to the computer, it will be contaminated. 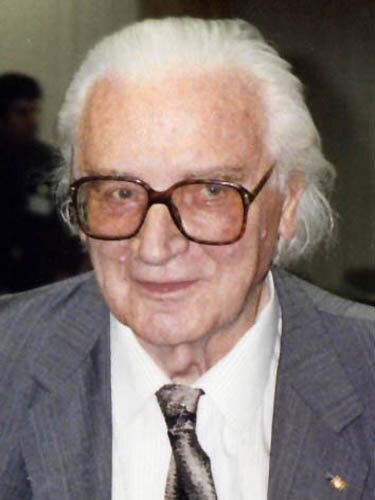 The communication system grows very rapidly from year to year.  Radio needed 38 years to become popular among the people all over the world, meanwhile TV needed 13 years to achieve the same place. What about the World Wide Web? It took only four years to gain the attention of 50 million users. 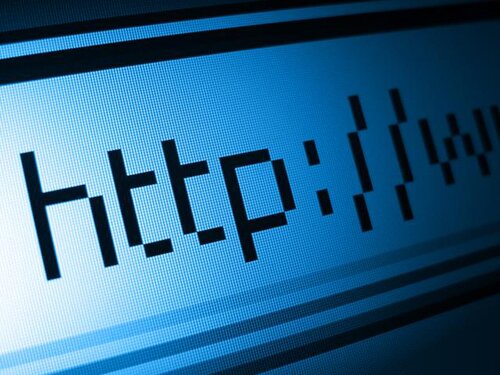 Accessing the internet for sharing data will be extremely fast by using internet. However, the presence of virus makes it so inconvenient. Even though virus cannot emerge by itself, the computer can be infected by sharing data and downloading. 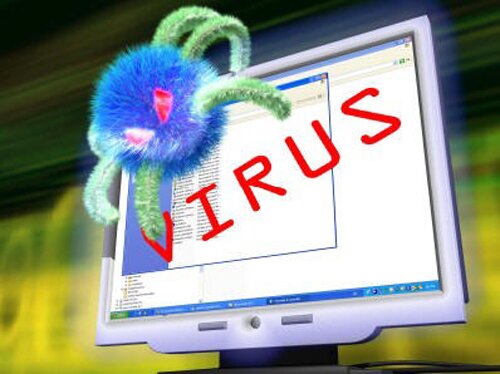 Internet is getting popular and affects most people in the world. It seems that no day without accessing internet. It is estimated that more than 17 billion devices will be integrated on internet in 2012. What about the people who access the internet? It is more than1,319,872,109 users. 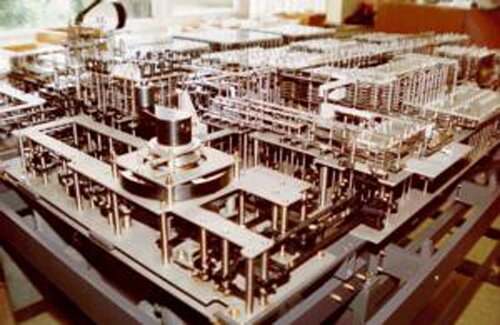 Do you want to add more information related to the facts about computer?