You Are Here : Home » things » 10 Interesting Facts about Gold

The gold facts below will give you some information about one of the precious metals in the world. Gold is a valuable metal that can be discovered in any places in the continents on earth. More than 75 per cent of gold that you can see on the market actually has been made from 1910. If you think that gold is very hard, you are totally wrong. This material is pliable. Thus, you can make gold to transform into a sewing thread. The famous designer will use the thread to make an exclusive outfit.

Franklin Roosevelt signed the Executive Ode 6102 in 1933. It was the rule that the US people should have no gold. The exception was for the dentist, jeweler and electrician. The people who caught in action had to pay the fine up to $10,000. 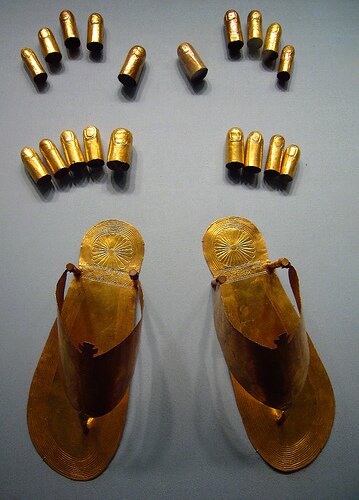 The second point of gold facts is about rheumatoid arthritis. This is a painful disease for some people. In the beginning of 20th century, a medical study in France states that gold can be an effective way that doctor can use to cure the disease. 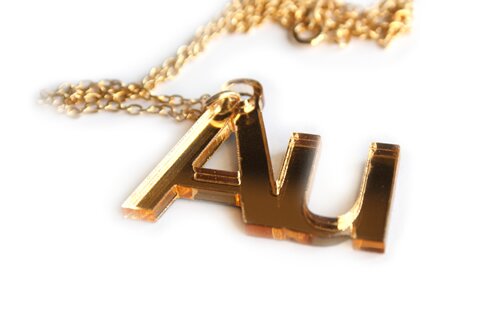 Gold is a very popular item. Women love to use jewelry made from this material. The word gold actually is derived from the word ghel or ghol. The meaning of the word is green, yellow and bright. 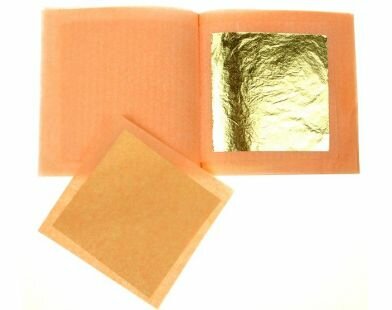 Welcome strange is the largest gold nugget ever found on earth. The lucky people who have discovered this gold were john Deason and Richard Oates. It was occurred on 5th February 1869 in Australia. The weight of the nugget is 2,248 ounces. 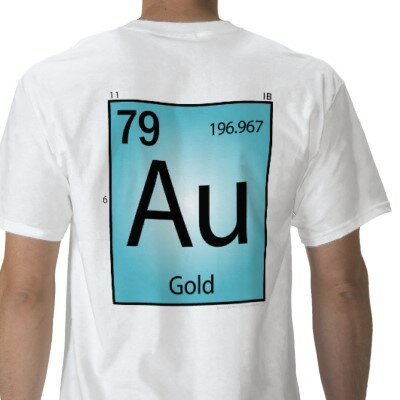 Gold is not only a great accessory to make you feel beautiful, but you can also use it as an additional ingredient for food. The Asian countries have been long time ago adding this material for making coffee, jelly snack, and fruit. 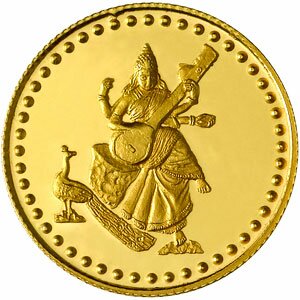 6.the first gold in US 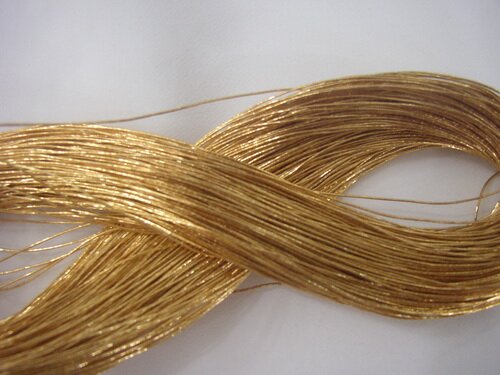 The weight of gold is counted by using carat. It can be in 12, 14, 18, 22, or 24. The people who can get higher number will get greater purity. The term solid gold means that your gold must be at least 10 carat. The title of pure gold is used to define 24 carat gold. 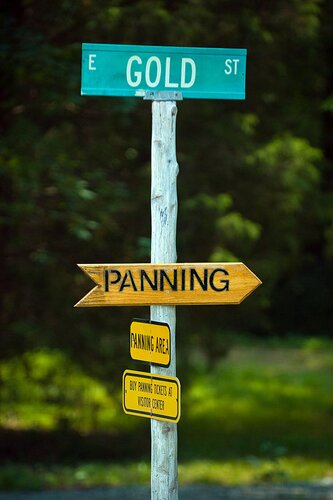 Gold in the ancient Egypt should be accessible only to Pharaoh, member of royal court and priest. The ancient people considered that gold is the skin of the sun god called as Ra. The chamber where the sarcophagus of the king was located in called as the house of gold. 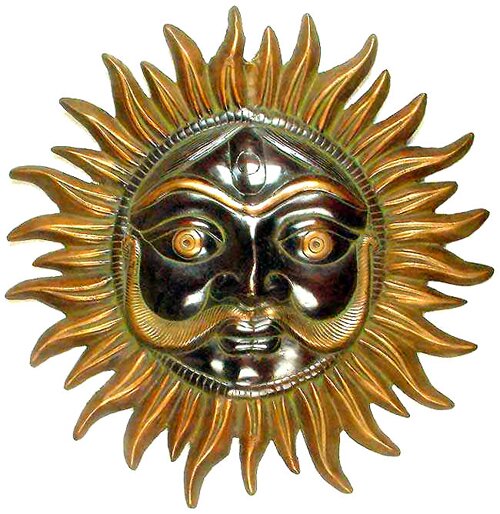 Before people used gold coin as the money, they used the live stock such as plant and cattle as the precious things. The usage of money definitely is more practical that bartering by using livestock. 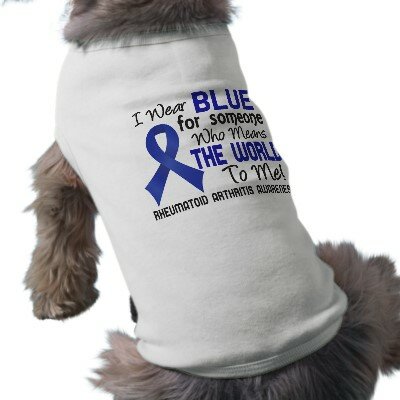 AU is the chemical symbol of gold. It comes from the Latin word called as aurum. It is derived from the woman goddess of the dawn called as Aurora. That’s the last point of gold facts. 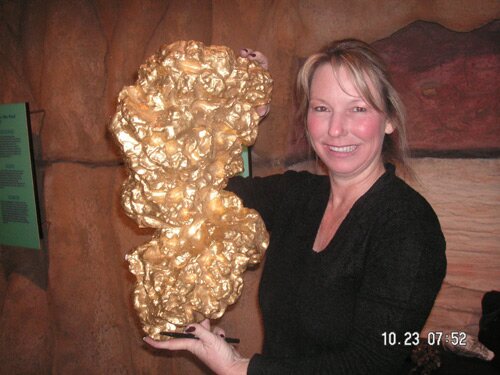 One Response to 10 Interesting Facts about Gold