The pyramid facts below will take you to the ancient world. When you hear the word pyramid, I believe that your mind will fly away to Egypt. Pyramid has been an icon for the Egyptian landmark. However, you should know that some other countries like Sudan also have more pyramids than Egypt. In this post let us talk about pyramid facts for deeper information.

The first point of pyramid facts tells us about Pyramid of Djedefre, Egypt. People are not familiar with the name of this landmak. This pyramid was constructed under the commission of the son of Khufu. Unfortunately, this pyramid is in the form of large ruins. 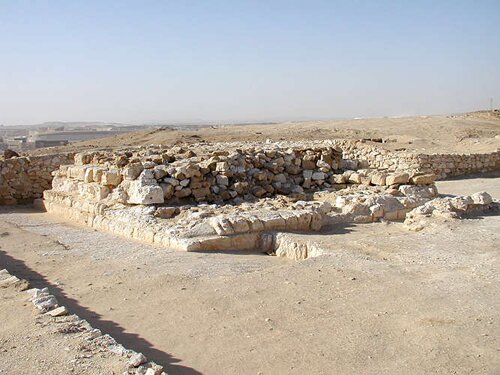 One of the most important archaeologists discovering the pyramids in Egypt was Zahi Hawass. This man unearthed up to 118 pyramids in this place. In November, this man had unveiled the look of old tomb of the 6th Dynasty queen Sesheshet. 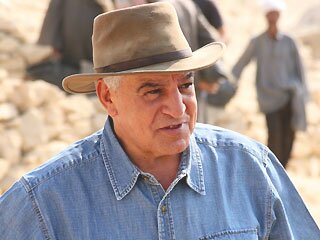 Khufu’s Great Pyramid is one of the most popular landmarks visited by people. It is old enough for the age is 4600 years. This landmark was built from 2.3 million limestone blocks. This height of this pyramid is 146 m. 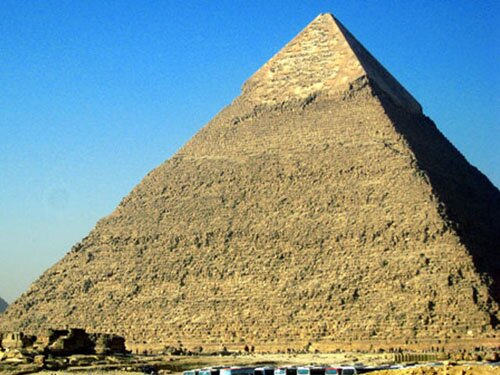 Zahi Hawass and his teams have done a great job the last couple years by discovering a lot of artifacts and pyramids. More than 600 tombs had been unearthed and became the attraction. Most of them are the tombs of the builders. 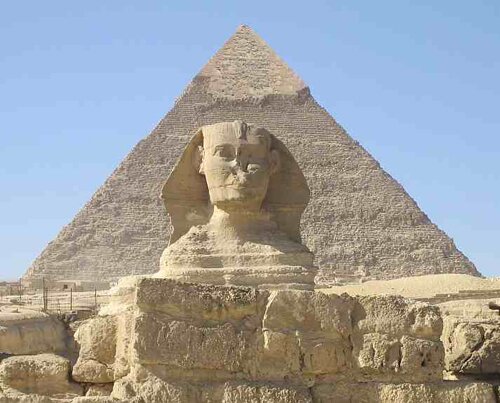 The fifth point of pyramid facts tells you about the builders. To realize the Khufu’s obsession, more than 100,000 builders worked for it. The number cited was based on Herodotus, a Greek historian. But the scientists only estimate 20,000 laborers involving in the making of Khufu’s pyramid. 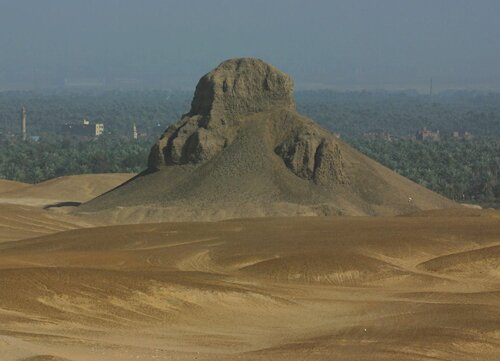 If you visit Egypt, you will be served with 118 pyramids. The first pyramid ever built in this world is Step Pyramid located at Saqqara. Other pyramids include Sahure’s fine mausoleum and Amenemhat III’s Black Pyramid. 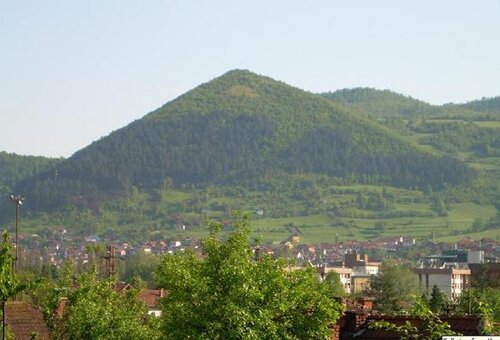 Pyramid is known to spread of the south area of Egypt. There are many proofs about this fact. You can see the pyramid on Meroe. You just have to go to the north east of Sudan. It consists of small pyramids built around 4 BC and 3 AD. 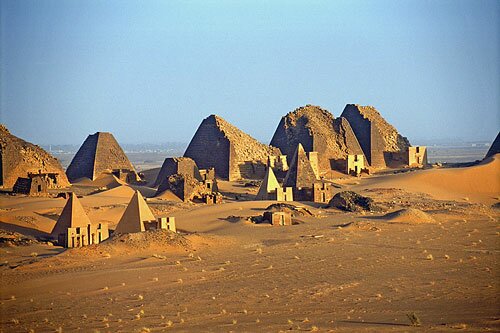 The eighth point of pyramid facts informs us about the Bent Pyramid. This pyramid was owned by King Sneferu. The location is on Dashur. The shape of this pyramid is unique with its shallower angle. 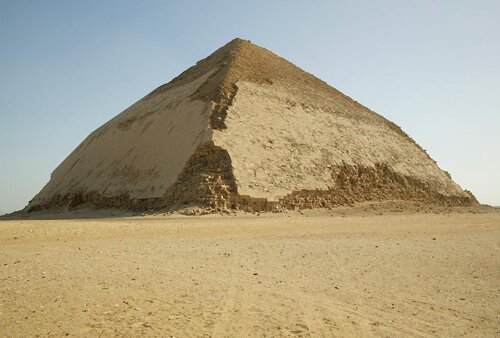 People are curious about the mystery of Pyramids. In this day, many scientists and archeologists still work hard to dig and find out the truth behind the pyramid. A machine has been made to simplify the digging and excavation process especially to unveil the secret in Khafre’s pyramid. 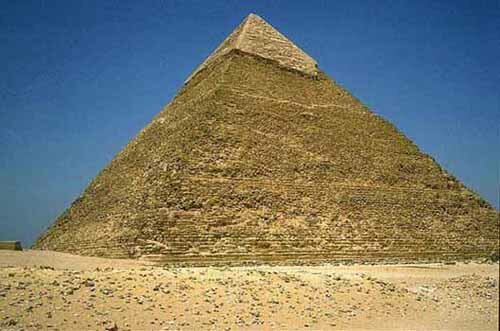 Pyramid is not only found in Sahara. You can also view it on Central America where Maya built the famous Chichen Itza. The other pyramid can be also found in Bosnia. The Bosnia Pyramid is one of the attractive landmarks that you can see on this country. 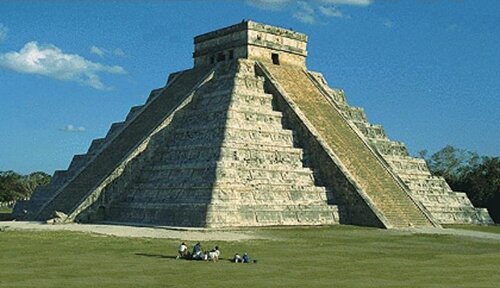 Do you want to add more information related to the facts about pyramid?