You Are Here : Home » Animals » 10 Interesting Facts about Panther

Improve the level of your knowledge by reading the panther facts below. It will beneficial for the parents who want to introduce their children to know more about this wild animal. There are some basic facts that I will show you in the following list below. They may include the behavior, external appearance as well as its behavior. You will find them fun and interesting to read.

The first point of panther facts is about the Black Panther. The external appearance of this animal is so unique. It has dark brown hair, unspotted leopard and emerald colored eyes. It also has a short face with a long tail.

A panther is a wild animal. It is well-known as a powerful mammal with large appearance. If you meet this animal, you should be careful since it is carnivorous. Panther is included in the family of wild cat called as Felidae. 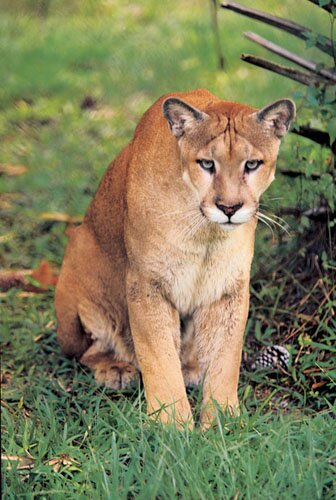 The third point of panther facts informs you about its regional name. Some of the names include Leopard, puma, cougars, and mountain lion. You can call it as you want but it always refers to one animal called as panther. 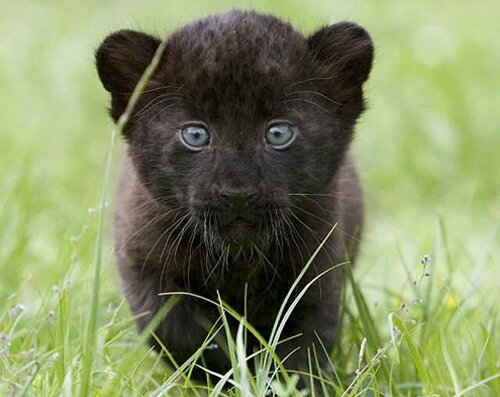 As I have stated before, panther is carnivore. They like to eat meet. Their favorite food is large mammal like deer living in savannah. However, the animal also likes to eat smaller animals which may include bird and rabbit. 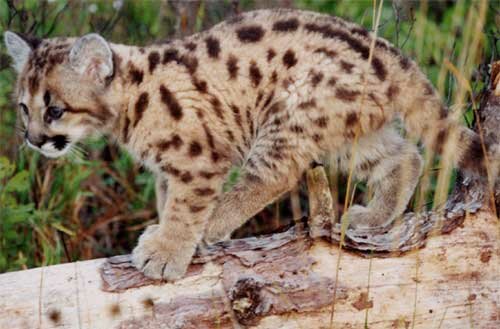 The sixth point of panther facts explains about the origin of this animal. Based on the research, it is stated that this will animal is native to some continents in the world like America, Asia and Africa. You can find them living in the swamps, tropical forest, and also grass area. 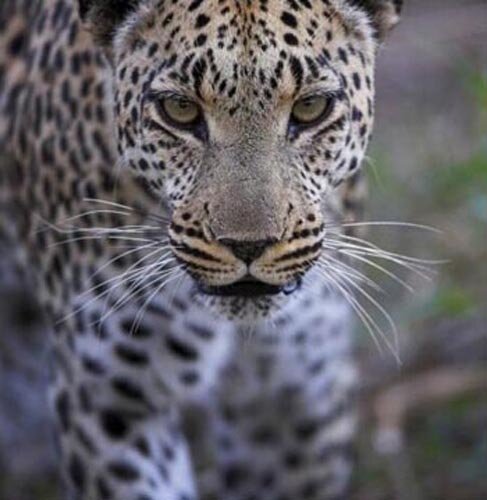 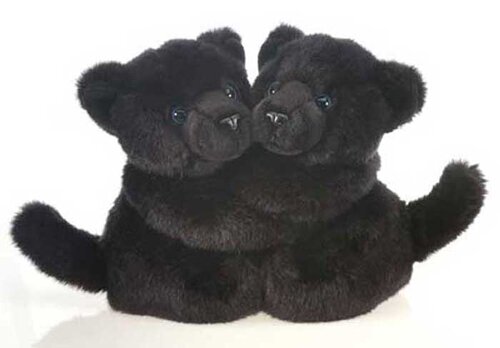 Panther is a large and big animal. The male panther can reach the weight of 100 up to 250 pounds. What about the height of this animal? It can stand in the level ranging from seven up to eight feet on the ground. 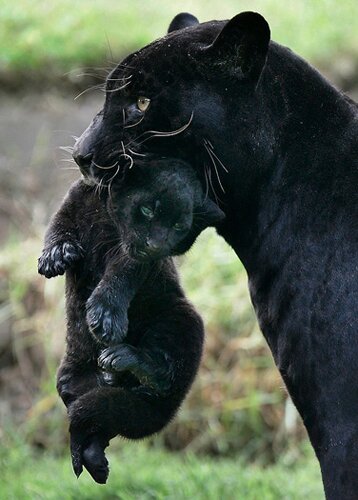 Panther is considered as one of the endangered animals that we should protect. The number of panther living in their habitat from time to time has been reduced. There are many reasons about this lowered number. Some of them are because of hunting, habitat destruction, water pollution, exploitation of forest, and also global warming. 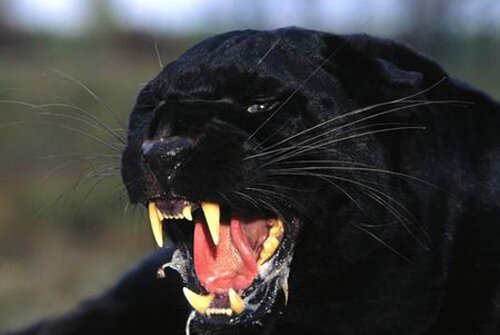 If you are unintentionally meet a panther in wild area and it wants to eat you, you will only get a little chance to escape. This animal has great sense of sight and hearing. Moreover, it is so agile and nimble. In a one leap, this animal can reach 20 feet.

10. Panther and its prey

This carnivorous animal definitely is powerful. It loves to eat meat. The teeth are strong and tough to crack the flash and meet of their prey. Why? This animal is equipped with sharp jaws and claws. 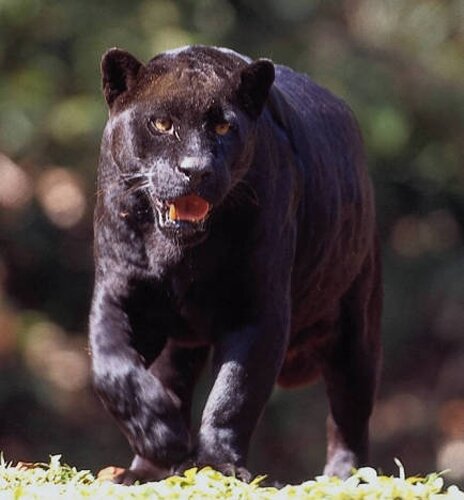 Are you interested to know more related to the facts about panther?

13 Responses to 10 Interesting Facts about Panther