You Are Here : Home » Human » 10 Interesting Facts about Hinduism

Let’s broaden the knowledge by reading the Hinduism facts. Hinduism is one of the important beliefs embraced by the people. If I talk about Hinduism I will think about India for there are many people who hold this belief. When you visit India, you will see that people really hold their belief by coming to the temple to pray every day. In this post I will show you the top ten Hinduism facts to make you closer with this belief. Here is the list. 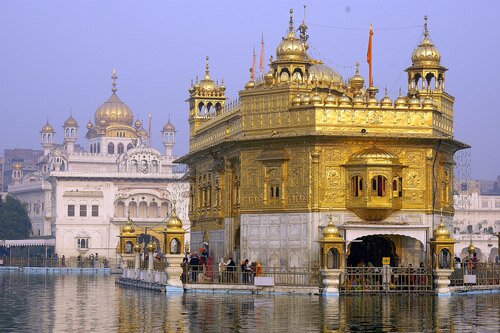 When most religions only pray for one God, you will never find it on Hinduism. This belief is famous with their 330 million gods. You will understand when you visit a temple. 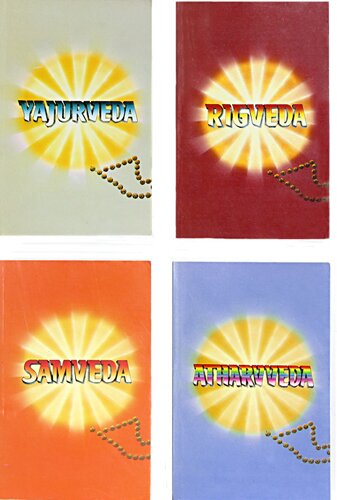 Just like the other beliefs in the world, Hinduism also has its own religious traditions. The traditions have embedded on the flash and blood for the people. Some of the traditions may include Tantra, Vastu, Karma, Ayurverda, Jyotish, Puja, and Yajna. 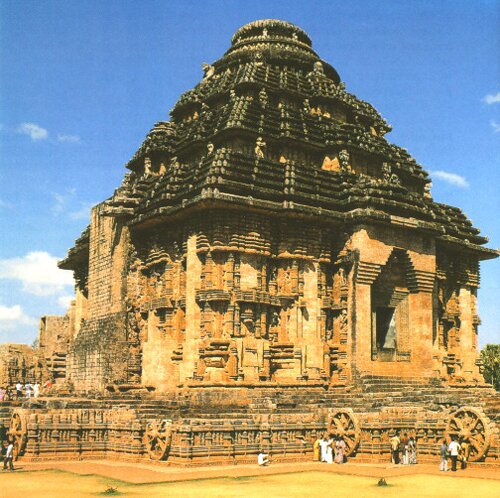 Hinduism also holds the concept of a soul. It is stated that you will experience various types of life within a physical body. What makes you today is because what you have contributed in the past time. If you are a good person in the past, you will be a fortunate person in the future. 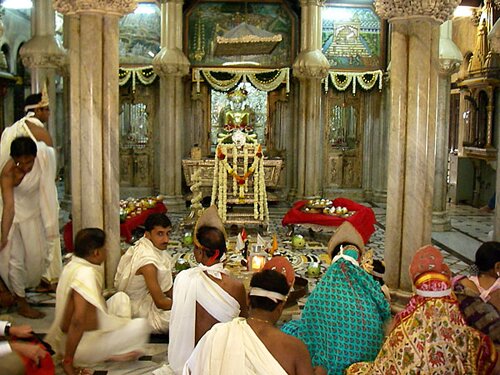 People will always misunderstand about Hinduism. They think that it is a religion. The truth fact is that Hinduism actually is a way for life that leads you into relaxing and healthy lifestyle. I believe that you know about yoga. It can make your life healthy if you do it frequently. 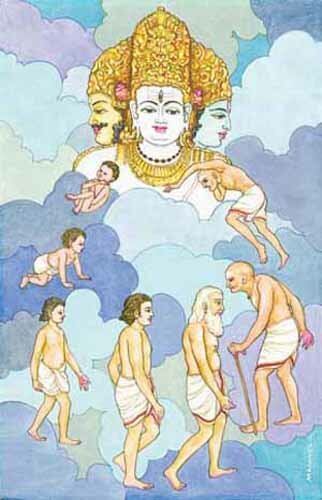 One of the most ancient scriptures in the world is taken by 4 Vedas from Hinduism belief. All of the Hindus people belief about them. They always remind the Vedas in their heart and mind. 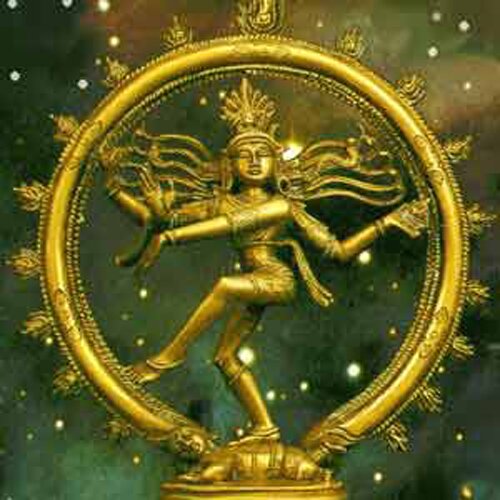 The seventh point of the Hinduism facts is about Karma. Can you tell the meaning of karma? It is about the cause and effect. If you do a good thing in the past, you will receive a good effect in the future. If you hurt a person, someone will hurt you. 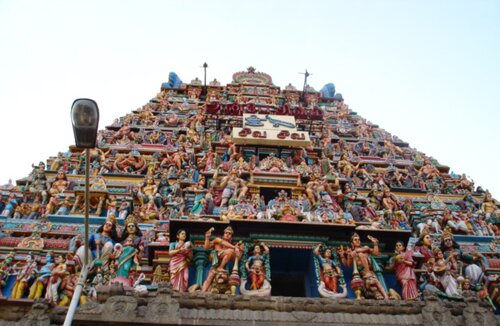 The eighth point of the Hinduism facts tells us about reincarnation. When you experience reincarnation, you will be reborn again until it reaches 8,400,000 life cycles. Then you will be in Moksha. It means that you will receive the final liberation. 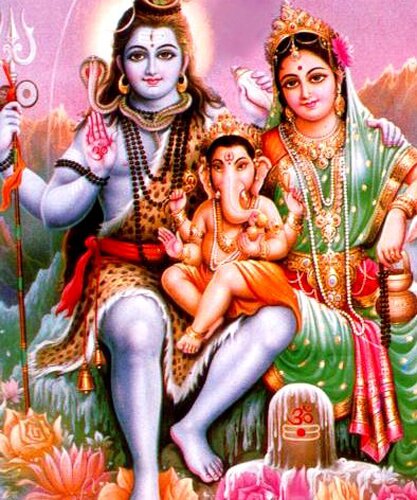 Every living entity in this world is considered as having soul by the Hindus people. The soul is usually called as atma. The god never created it so that it will never expire. 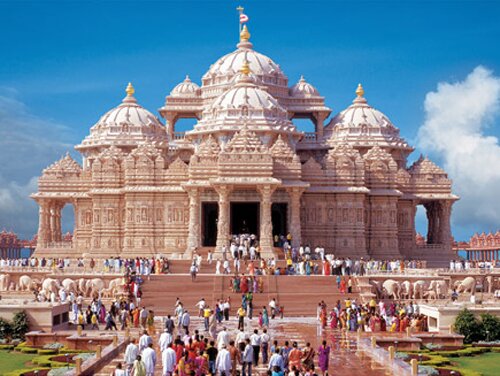 The tenth position of the Hinduism facts tells us about the cycle of birth. Just like what I have stated earlier, you will see that when the people were died they will face the other cycle of birth called as reincarnation. Beside the Indian people, it seems that Chinese people also hold such belief about reincarnation. What about you? 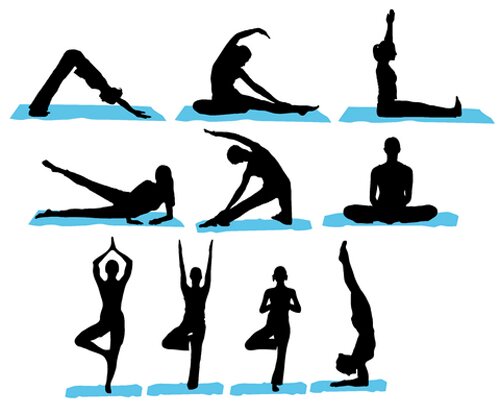 Do you want to add extra information related to the facts about Hinduism?

3 Responses to 10 Interesting Facts about Hinduism