Throughout history there are at least four imaginative person who has successfully predicted some of the most important events of the 20th century. They are:
1. William Gibson Predicting Internet 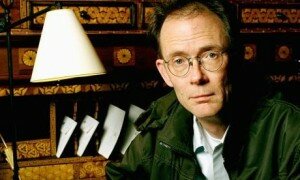 The most famous of telecommunications media right now is Internet that may be born from William Gibson’s idea. He was Born on March 17, 1948. Gibson is an author of novels America Canadian descent. William Gibson is the author of a homage to science fiction novels, where one of the headliner of his work titled Neuromancer, written in 1984. In Neuromancer, Gibson presents his vision of a global computer telecommunications networks who serves as the cyber world. The world where is an update information inside, a virtual marketplace where the everyone can connect but there is also a dark side that can damage the motal human side as well as internet in this current era, whereas the internet early starts in the ’90s. 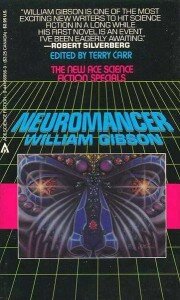 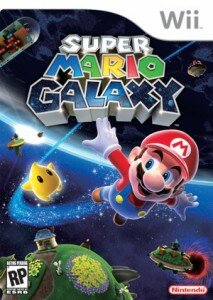 In December 1991, there is no one who ever imagining about concept of Nintendo’s Wii, but not with this one. Jimmy Peterford is an infamous author, he’s just an ordinary person who wrote in the magazine about the gaming console on his mind and his dreams. Jimmy imagined all of the video games with 512-bit system, display 27,876,992 colors, can play the games from other systems, there is a mini band who can play any music, has 27 buttons, and worth $ 259.95. Jimmy’s dream was almost same as the Nintendo Wii specifications that have a 512 Mb memory, display 16.7 million colors, Wii Virtual Console can play games from other systems, Wii Orchestra as a virtual band, have less than 27 buttons, and worth $ 249.99 on when released in America. In fact he also wrote this game console and it will come with the game Super Mario Galaxy, a new game titles will be appeared in 2007. 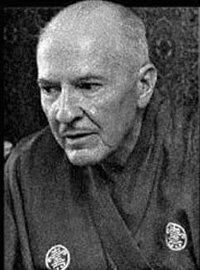 3. Robert Heinlein Predicting Answerer Phone Engine & water bed
Robert Heinlein was a science fiction writer from American. He has also nickname from his teacher that is Science Fiction Writer. In 1942 he wrote a novel, Beyond this Horizon, where in it he tells about a secretary robot recorder of the telephone machine that is currently known with an answering machine. In the year 1956 and 1961 he also wrote the novel Double Star and Stranger in a Strange Land, where there is a story about a mattress filled with water. Picture of the water mattress in a very detailed book Heinlein once to the point that Charles Hall (the person who created the water bed) to dissuade patented invention because the mattress was very similar picture with the idea of the concept Heinlein’s water bed. 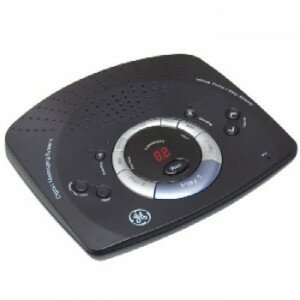 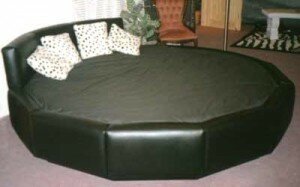 All of you sure knows that someone had predicted of the Titanic sinking. Morgan Robertson’s novel was the one who predicted it. Futility novel published in 1898 tells of the British passenger liner called the Titan that sank. This ship has some similarities with the Titanic start of the name, size, capacity, number of passengers at the time of the sinking was submerged up to the same month of April. Not only have his predictions till this novel happen. In 1914 he also wrote a short story entitled, Beyond the Spectrum which tells the story of Japanese soldiers who secretly attack the United States around Hawaii and the U.S. retaliation with a deadly weapon is fully characterized by light. If we see the story were similar to the air attack on Pearl Harbour by Japan and the atomic bombing by the United States. very astonishing! 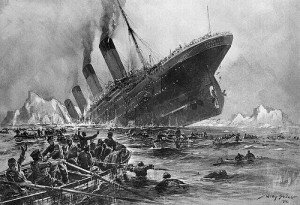