You Are Here : Home » History » Profile of 10 Greatest Snipers in the World

Profile of 10 Greatest Snipers in the World

To be a sniper is not easy to most people and there are several man who want to be a sniper. This is the list of 10 profile of the best sniper in the world which hold an amazing record and achievement.

Apart from any viewpoint Cpl. Rob Furlong  has been doing the extraordinary shot record furthest for humans have ever done. He killed one member of Al Qaeda in a valley from the top of the hill in a military operation. The distance was measured of 2,430 m in a military operation, a spectacular shot to be proud of although it is  not referred to several Canadian media cynicism. 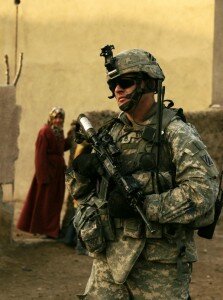 William Edward (Billy) Sing DCM, 31st Battalion, of Clermont, QLD. He joined the 5th in Horse Regiment unity at Gallipoli. Billy is an accurate sniper, he’s succeed to shoot 150 more of Turkish soldiers from his post that’s Chatham’s Post and even reach 201 unconfirmed kills . In WW I he also gets the Belgian Croix de Guerre awards in 1918, because of his role in the German sniper quell  Polygon Wood in September 1917. 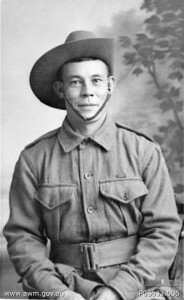 Mawhinney joined the U.S. Marine Corps in 1967. Even his wife did not know that her husband was of a U.S. Marine sniper who is great, until his compatriot’s friend published a book titled The book, Dear Mom: A Sniper’s Vietnam. Mawhinney recorded 103 confirmed kills in Vietnam, with over 213 unconfirmed. He is a humble even he does not want people to know about that, he thought that other people would not be interested with his score kill as a sniper. 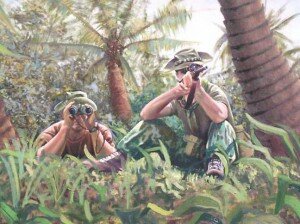 It was he who became the prominent figures in the real world  for the  “Enemy at the Gates (2001).” film.  His ability obtained from his natural talent by hunting when he was young in the mainland Russia. He joined with the Russia to maintain St. Petersburg when the Nazi’s invaded Russia. His patient is a big capital in the killing of enemies. He is a hero of Russia with a score of 149 confirmed kills, and more than 400 unconfirmed kills. 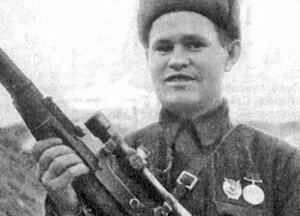 Timothy Murphy in the battle for American independence. The Battle of Saratoga was the turning point of the American revolutionary war. Murphy is a Rifleman in Morgan’s Kentucky Riflemen, shoot down the General, Simon Fraser at the distance of nearly 500 yards use a long-barreled Kentucky Rifles.  Keep in mind the long barrel of the weapon that era has sangant accuracy sucks because even simple weapons production. 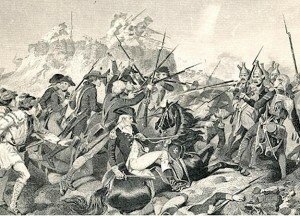 Carlos Hathcock joined the marines at the age of 17 years and was educated as a sniper shooter at Camp Lejeune, NC In Washington, D.C. a Marine Corps. He became a volunteer during the Vietnam war. In the two-time tour of his duty, he recorded 93 confirmed kills and trusted more than 100 unconfirmed kills. He is the most sniper who is looked for by North Vietnamese soldiers with valued $ 30,000 for his head. He was even able to spend 1 platoon of North Vietnamese soldiers in one battle alone with his spotter. Although he is not the most widely who recorded sniper kill scores or even shot the farthest, but he was the legend sniper in the United States. 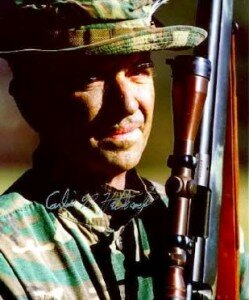 He is the best Sniper U.S. Staff Sgt. Adelbert F. Waldron III recorded 109 confirmed kills. One afternoon he boarded the boat “Tango Boat” to carry out patrols along the Mekong river, suddenly a Vietcong sniper opened fire on their boats. Automatically patrol boat crew took a position to find those Vietcong sniper hiding in the river, a distance of 900 m further. Sergeant Waldron then took his gun while searching for the enemy sniper, he was finally discovered and managed to shoot the Vietcong sniper who is above the palm trees from a patrol boat that was moving. Only a master who can do it. 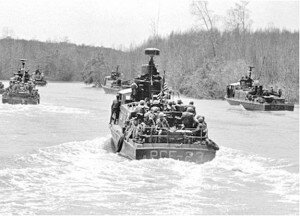 Francis Pegahmagabow is the Ojibwa warrior hero who fought with Canadian soldiers during World War I. He experienced the most brutal battles during WW I, such as, at Mount Sorrel, Passchendaele and the Scarpe, and he recorded 378 kills as a sniper. He earned medals for bravery in a battle. Pegahmagabow have the skills as a sniper since she was a young , he came from Shawanaga reserve on Georgian Bay (Canada’s indigenous shelter).

Lyudmila Pavlichenko is one of the sniper Russian women during WW II. Pvt. Pavlichenko fought for about two and a half months near Odessa, where she recorded 187 kills. Her total confirmed kills during World War II was 309 Nazi soldiers, including 36 enemy snipers, a number that does not really play games, have the best ability to do so more than anything else she was a woman. 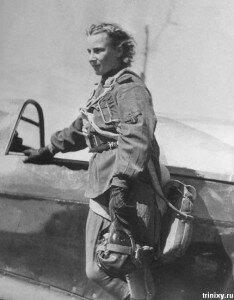 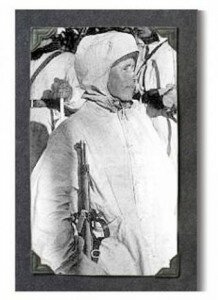 Simo Häyä might be one of the best sniper ever, and came from Finland. There were many people who doesn’t know his name but he is the record holder for the kill score 500 more throughout his career as a soldier. During the Russian invasion of 1939-1940, Haya has recorded more 500 Russian soldiers kill in just the first three months of the invasion. Simo Haya was not killed with the weapon equipped with modern sophisticated telescopes, Lasser sight, or 50 caliber, but he kills with the skills he has, he only uses his feeling, iron-sighted, and standard bolt-action rifle.

Do You know one of those greatest sniper in the world?