You Are Here : Home » People » 10 Interesting Facts about Abraham Lincoln

I will show you the quick Abraham Lincoln facts. This man is important in the history of US. He is one of the former presidents of United States. Lincoln passed away because he was assassinated. It makes him become the first killed president. This man is considered as the tallest US president with the height of 6 feet and 4 inches. For more information about him, let’s see the following list of Abraham Lincoln facts.

It seems that Lincoln is known as a very strong person. He was very skillful when had to use an axe. He was great is wrestling. However, you will never guess that he did not like to harm or even kill animals. 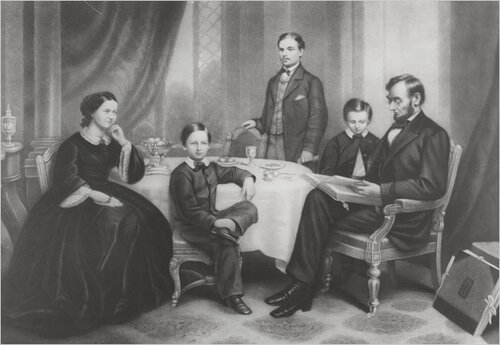 This former US president was born on 12th February 1809. When he was still alive, He considered Illinois as his home state. This man died on 15 the April 1865 because he was assassinated in the age of 56 years old. 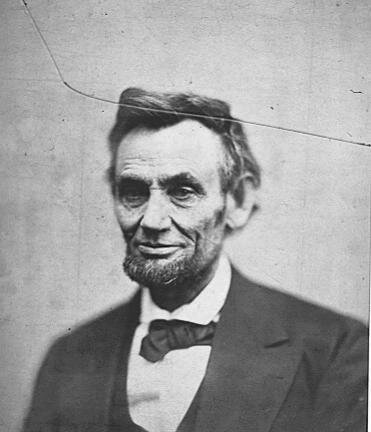 The birth mother of this man passed away because of milk sickness. Then his father remarried again with a widow. The relationship of Lincoln and his step mother was great for they were very close into each other. 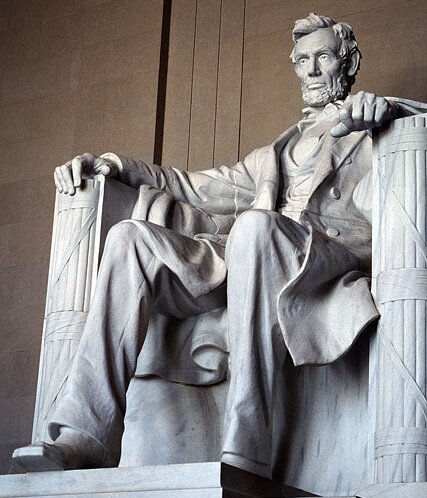 This man came from Republican Party when he became president from 1861 up to 1865. The vice presidents in his government were Andrew Johnson and Hannibal Hamlin. The former president before Lincoln was James Buchanan. 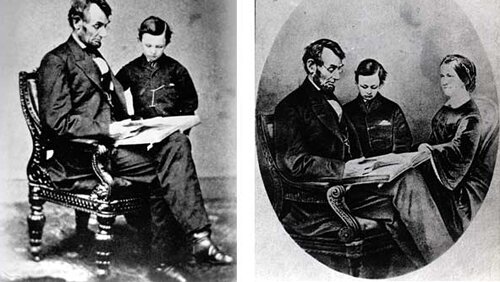 Lincoln married a woman named as Mary Todd. Since she came from a rich family, her parents did not like with her relationship with Lincoln. However, this man proposed her a year after their first meeting located in Springfield in 1839. 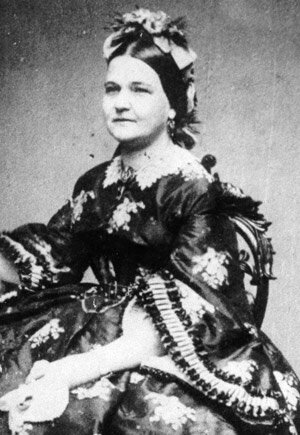 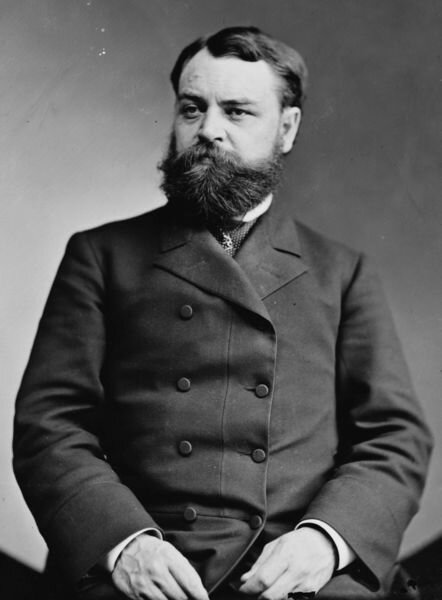 Despite her strong appearance, Abraham Lincoln really loved with animals. He had some interesting pets at home. Some of them include dogs, horses, turkey and cats. 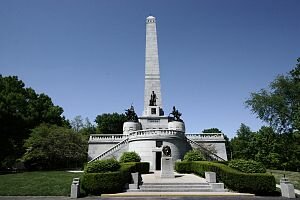 The next point of Abraham Lincoln facts is his hobby in machines. This man was well known because of his curiosity in how the machines and gadget worked. He loves to observe on how the machines can work as a system. 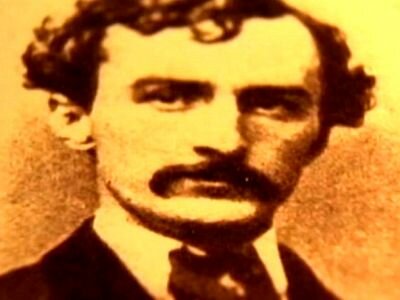 When talking about religion, Lincolns stated that he was a Christian. However, this man did not have a church membership. Probably we can say that he was a spiritual but not a religious person. This man read Bible but he never joined a church or even said grace before he enjoyed his food. 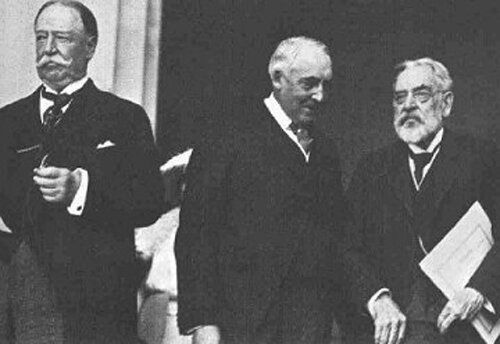 Now we come to the last point of Abraham Lincoln facts. This man is witty and funny since he loved to tell jokes and stories to his family and friends. However, he also suffered from high level of depression. 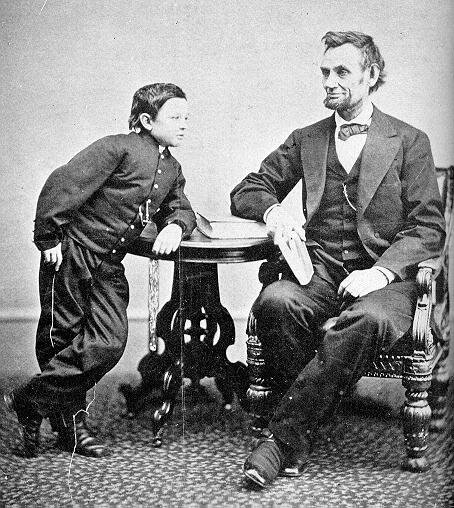 What do you think related to the facts about Abraham Lincoln?

One Response to 10 Interesting Facts about Abraham Lincoln