You Are Here : Home » People » 10 Interesting Facts about John Adams

If you are curious to learn about the president of Unites States, let’s begin the discussion with John Adams facts. John Adams is the second president of America. He was born on 30th October 1735 and passed away on 4th July 1826. His wife is Abigail Smith.

John Adams is famous because of many historical events. One of them is Treaty of Paris. He is one of the American representatives who negotiated about the treaty. The agreement in the treaty marked the end of American Revolution. 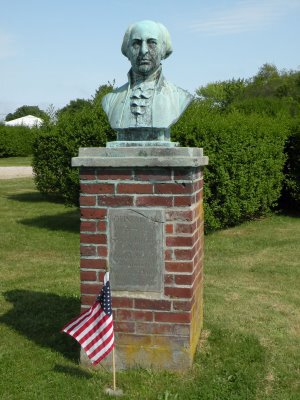 The first lady who gave this man the best support is Abigail Adams. She shared a big responsibility to build the American republic. From her letters, we can define this woman was a fast learner. The couple was a very devoted correspondent. 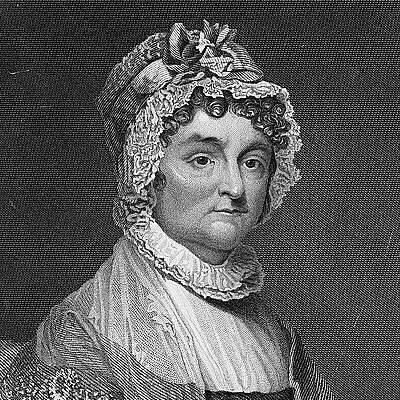 The major events occurred are the next John Adam facts. In 1979, an XYZ affair happened. In 1800, he decided to move the capital of US to Washington DC. In the same year, he determined to make Library Congress. The Midnight Appointment occurred in 1801. 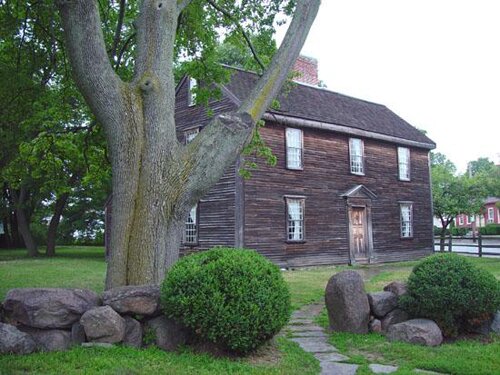 It seems that 2nd president of America is a fan of George Washington. He thought that it was crucial for the south and north parts of US to be unified in the Revolutionary War. He voted for George Washington as a leader who could satisfy both parties. 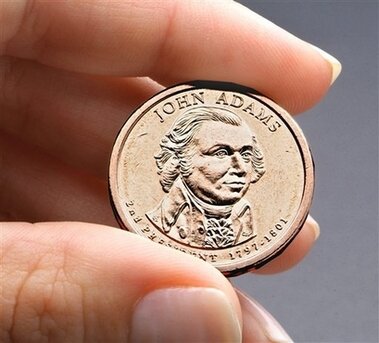 5.A trip to Paris

The Treaty of Paris is a major historical event for the American people. John Adams was sent with John Jay and Benjamin Franklin to set up the problems. He went to France in 1778 and in 1782. The second trip gifted America with Treaty of Paris 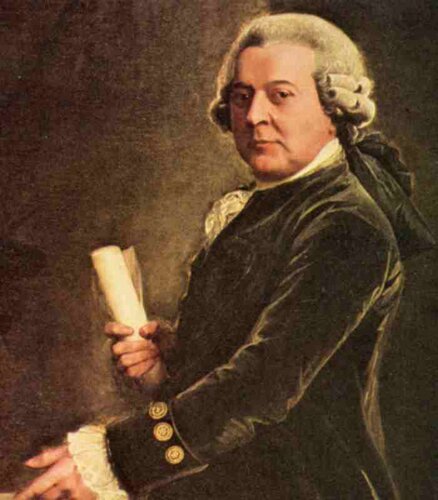 The Boston Massacre is another interesting incident in the era of John Adams. This man becomes the attorney who defense against the consequence of the Boston Massacres. This conflict is a bit difficult to define. Some people think that it is an act of tyranny, while others say that it is just an unfortunate event. 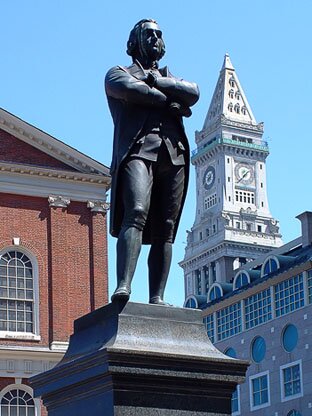 Until this present day, people still argue about the meaning of a revolutionary war. Without this event, America cannot stand independently since it has to be a part of British Empire. We should thank the people who worked hard to make America as a real country. One of the important figures is John Adams. 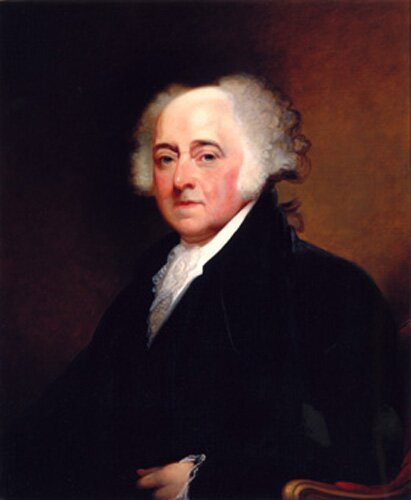 When John Adams ruled the country, he faced many problems. One of them is from France. The American ships at that time were regularly harassed at the sea. To stop it, Adams sent ministers to France. However, the French asked the money for $25,000 for a bribe. 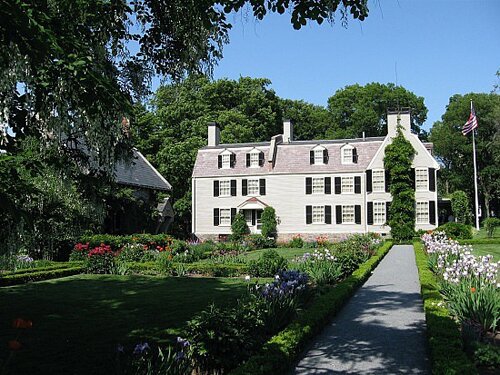 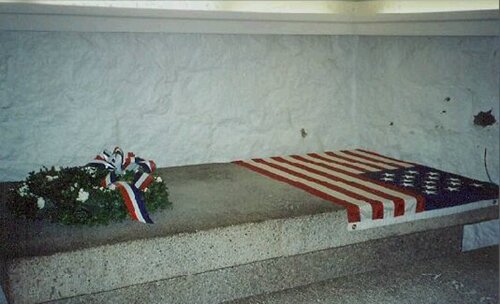 The last issue to talk about in John Adams facts is about the declaration of Independence. He is one of the founding fathers who took part in the 1st and 2nd Continental congresses occurred n 1774 and 1775. 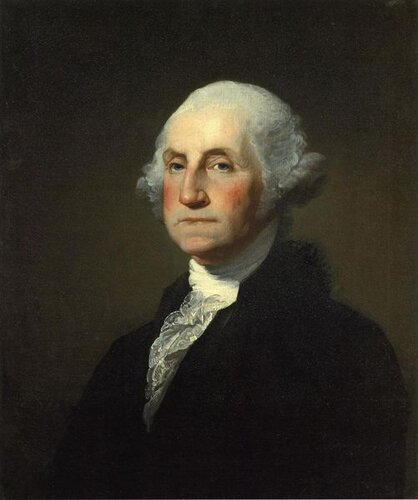 Have you learned much related to the facts about John Adams?