Macedonia became the central area of technology today, the nine-year-old articles Marko Calasan, a Microsoft Certified System Engineer youngest in the world. The problem is without a serious response and support from the government, Marko did not see any good future in the Balkan region which declared independence from Yugoslavia in 1992. “I want to stay here, but here less resources. I want to go to the United States, a place where I will get the technical ingredients required. I can not prosper here. I want to stay here, but can not, “. Reuters, Sunday (02/07/2010). 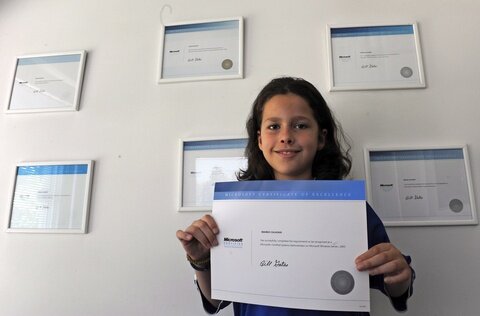 At the age of six years, Marko’s getting his first recognition of the administrative system from Microsoft. He became a celebrity throughout the Balkans in December when he received his Certification Systems Engineer, a title that hard to get even by a skilled computer engineer. 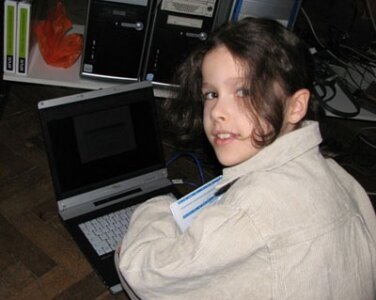 the youngest engineer in the world marco calasan

With a huge talent he was blessed with special rights, the government also allowed Macedonia not to come to school regularly.
“I like to go to school, but I can not go every day. Too easy lesson, but I get nothing new there, “said Marko, who speaks fluent English. He also worked as controller of system administration in a non-profit organization that helps people with disabilities. Marko now has a new project to teach people about computer knowledge in English using video streaming. 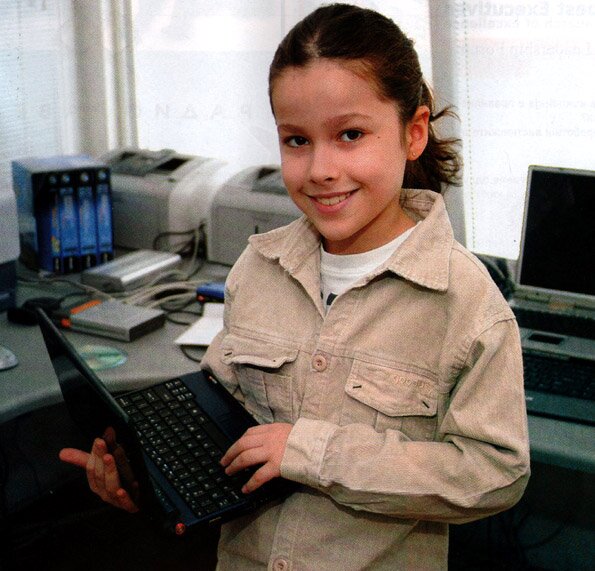 In between the time a computer system to process and also to share knowledge, Marko looks like the other kids in general who like to play ball with friends, roller skating, and also eliminate the stereotype of a nerd. He considers the computer game is a waste of time than the time to “play outside”.